Steph & Dom solve your sex, love & life troubles: I’m back with my ex – should I change my will?

TV’s Steph and Dom Parker, 51 and 54, draw on their 20 years of marriage to solve your relationship problems…

Q: A few years ago, my husband had an affair with a younger woman and moved in with her, spending large amounts of money on expensive holidays and meals out. We had been married for more than 40 years.

We divorced, sold our family home and bought separate houses, and he moved his girlfriend into his. At the time, we wrote separate wills. I left my half to our children and grandchildren, and he did the same.

We got back together a year later and he now lives with me but we have never remarried.

My problem is this. Do I change my will back to the what’s-mine-is-yours policy which most long-term couples adopt? This situation with the will is causing us serious problems as we simply do not agree. It is stopping us moving on.

What do you think? 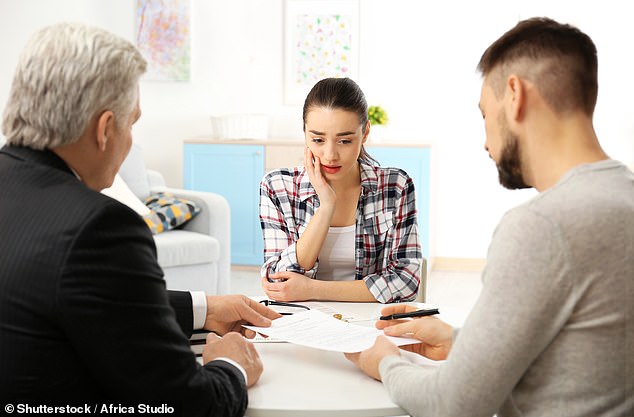 You say that the issue of this will is causing you great difficulty, so I assume he wants you to change it. I understand why you are hesitant to do so. After 40-odd years of marriage, your husband betrayed you in the most excruciating way, and this will have affected you deeply.

This was clearly not a little fling — you ended up divorced, for heaven’s sake! You went through the hideous trauma of splitting up and selling your family home, only to watch the man you love bed down with another — younger — woman.

This is every happily married woman’s worst nightmare, and couldn’t have been more brutal. So I implore you to stop feeling as if you are in the wrong by not fulfilling his every whim!

I am also curious as to why you have not remarried your ex-husband? Might it be true to say that a small part of you is somewhat reticent? It would be entirely understandable were that to be the case.

But if you don’t want to be married to him, why would you want to leave all your worldly goods to him? I urge you to be very cautious here. What bothers me is why he wants you to do this. I cannot help but feel there is a hidden agenda at play.

People can be truly awful when it comes to wills and money. For some people it’s over a fortune, for others a small amount, but there’s something about the messages that people read into the leaving of money that can really upset the applecart.

Somehow, people attach an emotional value to a financial one — indicating that if you really loved him, you’d leave him all your money. Well, no. This is a ludicrous notion and should be squashed immediately.

It’s entirely natural that you’d want to leave it to your children — who are also, it should be pointed out, his children! I am genuinely astounded that he wants you to put him before your children, especially after what he did to all of you.

Pushing you in this way also sounds rather controlling. If you want to spend all your money on shoes, or leave the lot to the cats home, it is your prerogative. 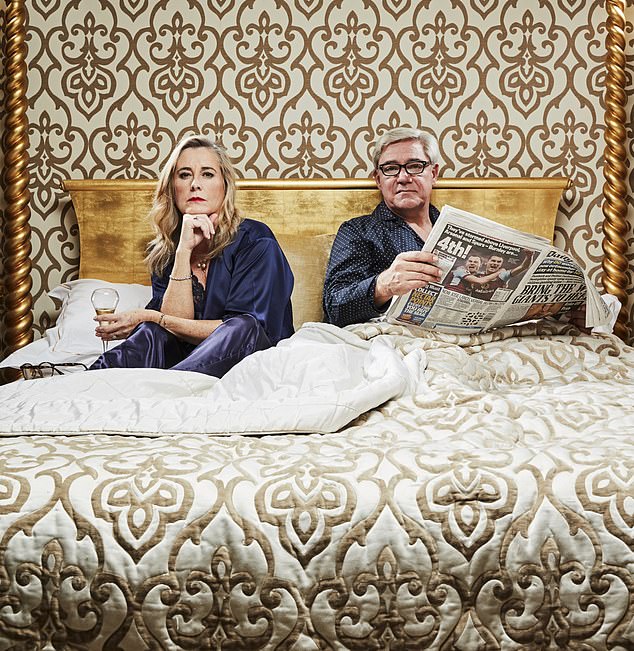 Steph (pictured with Dom) said: ‘I counsel you not to change your will. In fact, don’t even consider it’

Because of his actions, you are no longer married. As a result, your finances are not entwined in the way they are when you’re married. This is his doing, and I feel that he’s breathtakingly lucky that you’ve been so forgiving in the first place.

I feel he’s come off rather well and should be grateful to be back in your affections at all, never mind back in your wallet!

There is a far bigger conversation that needs to take place here. He should be doing everything he can to heal the wounds that he has inflicted and doing everything in his power to show you love and, above all, honesty.

He has to persuade you that he’s never going to betray your trust again! I counsel you not to change your will. In fact, don’t even consider it.

What a sorry tale of disappointments that you’ve had to endure in your latter days. Good for you that you have found a way past the hurt to try to rebuild your life.

Before I give you my two penneth, it’s important that I remind you I’m neither a lawyer nor a financial adviser, and I feel strongly that you must seek professional advice before you proceed. I am, however, happy to tell you what I think.

My overwhelming response to your letter is: what has happened to his house? You got divorced, sold the family home and bought separate houses into which he moved his new girlfriend. Now, the two of you are reconciled and he has moved into your house. So, where has his gone?

If he has lost it, if the other woman has ended up with the proceeds, then that colours things. You say that you are worried that a new woman could, in the future, end up with your family’s inheritance, and I think you are quite right to be! If your partner’s ex-girlfriend has benefited financially from that relationship, above and beyond the holidays and meals, then this has already happened. 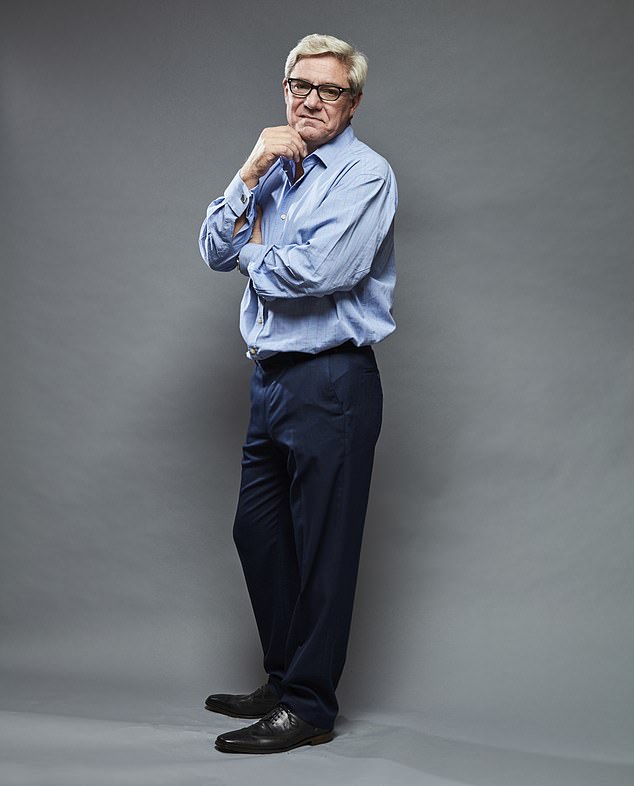 Of course, it’s uncomfortable to think about what might happen in the future, so you are being very sensible to face this.

If you name your partner as the main beneficiary in your will, above your children and grandchildren, then he will have every right to do what he likes with what will become his money.

There are many men who simply cannot be alone. They crave companionship, and someone to cook and clean for them, and it’s common for men like this to remarry after the death of a spouse. And there are others still who simply fall in love again. My own father married his third wife at 70.

If you want to make sure that a future new Mrs So-And-So doesn’t end up with what you’d rather see in the hands of your children, then my advice is not to leave your money to your bloke!

You could always ask a lawyer to draw something up allowing him to live in the house until he dies, at which point the house could pass to your children.

It seems to me that what you’re really asking is, ‘Will he do it again?’ — but no one can know the answer to this. Be sensible and protect your children.