In her thoughts. Jean Smart delivered an emotional speech reflecting on her late husband, Richard Gilliland, and his impact on her career as she accepted the award for Outstanding Lead Actress in a Comedy Series at the 2021 Emmys.

See What the Stars Wore to the 2021 Emmys

Smart, 70, who was nominated for her role in Hacks, hugged fellow nominee Kaley Cuoco before making her way to the stage.

“I have to acknowledge my late husband who passed away six months yesterday. I would not be here without him, and without his, kind of, putting his career on the back burner so I could take advantage of all the wonderful opportunities that I have had,” the Fargo alum said on Sunday, September 19. 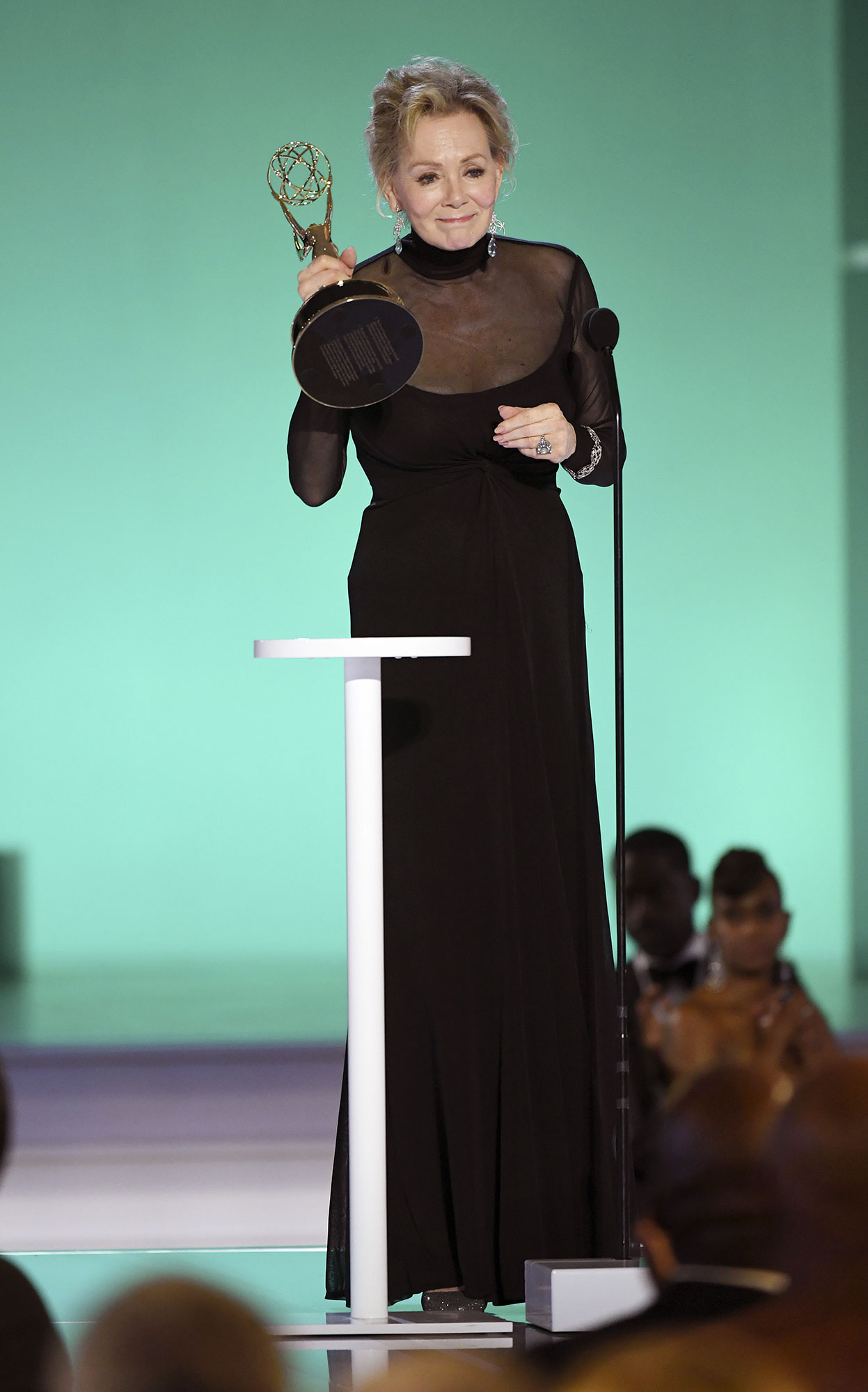 Smart, who received a standing ovation after her win, also honored her children, who joined her at the awards show.

“And my two incredible children, Conner and Forest, who are both very courageous individuals in their own right,” she added. “[They] put up with mommy commuting from Philadelphia and back.”

Smart and Gilliland originally met while working on the set of Designing Women. They tied the knot in 1987 before welcoming son Connor two years later and adopting son Forrest in 2009. The couple would go on to work on 24, Just My Imagination and Audrey’s Rain together.

The actor passed away in March after a brief illness at the age of 71.

Three months later, Smart opened up about continuing to film season 1 of Hacks shortly after her husband’s death. 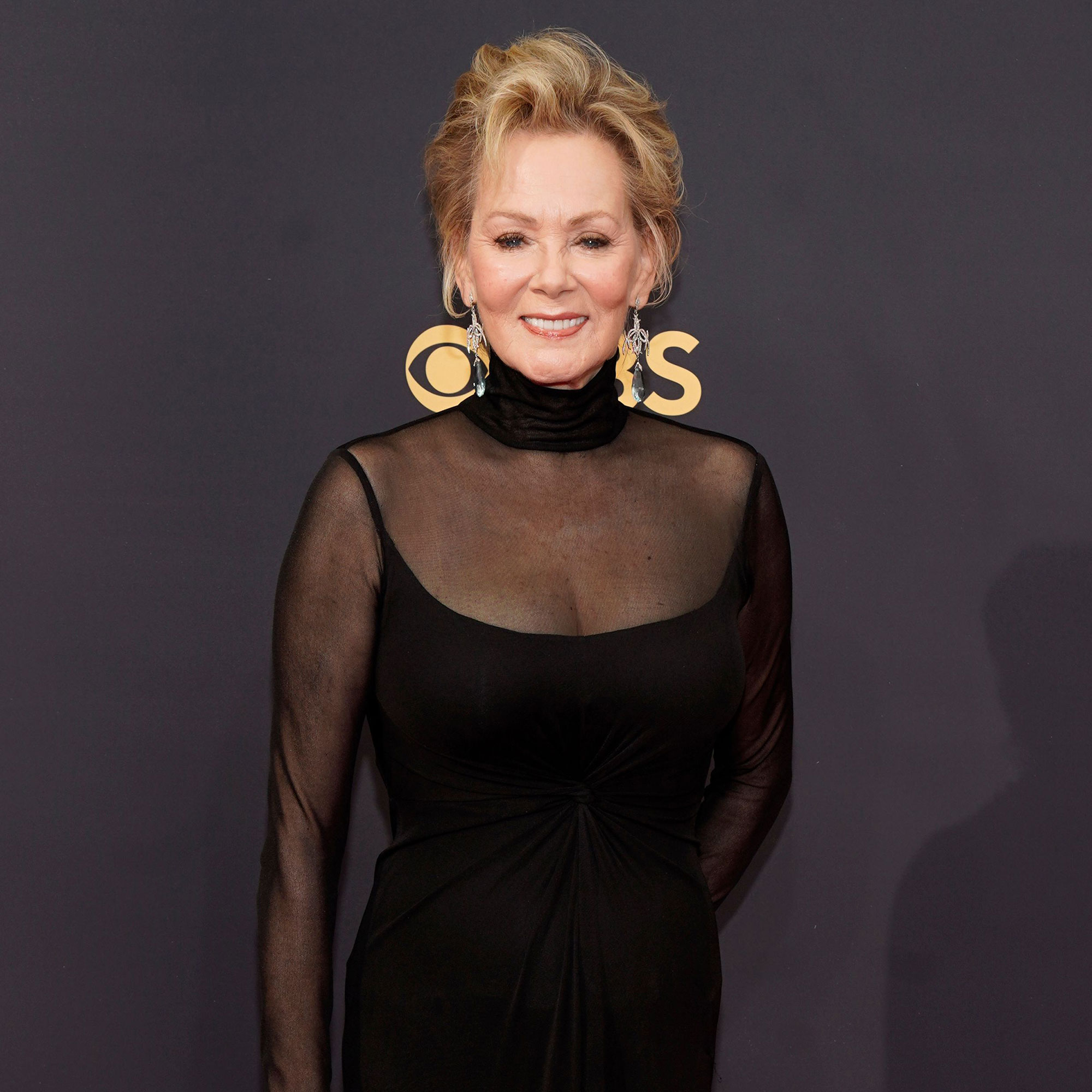 “You know, I feel like I just should say something about my husband, because he passed away very unexpectedly. I still had a week of Hacks left to do. That was hard. I had to do a funeral scene,” she told The New Yorker in June. “It’s been really weird. It’s not anything I ever dreamed would happen. Not so soon. He made me laugh all the time. That’s going to be hard to live without.”

That same month, creator Paul W. Downs detailed the significance of casting Smart in the role of Deborah Vance.

“When you’re doing something that is hopefully as grounded as we wanted the show to be, we had to have someone who played both the comedy and also the emotionally grounded moments in equal measure,” Downs, 38, detailed to IndieWire. “It’s a very short list of women in that age bracket, and Jean was at the top for us. Also, she really was emblematic of the character in that, even though she’s worked prolifically and has never been maligned by the industry in the same way Deborah had, we always felt that she was under-appreciated for the range and amount of talent that she has. To give her a starring role to shine in is one of our proudest accomplishments.”