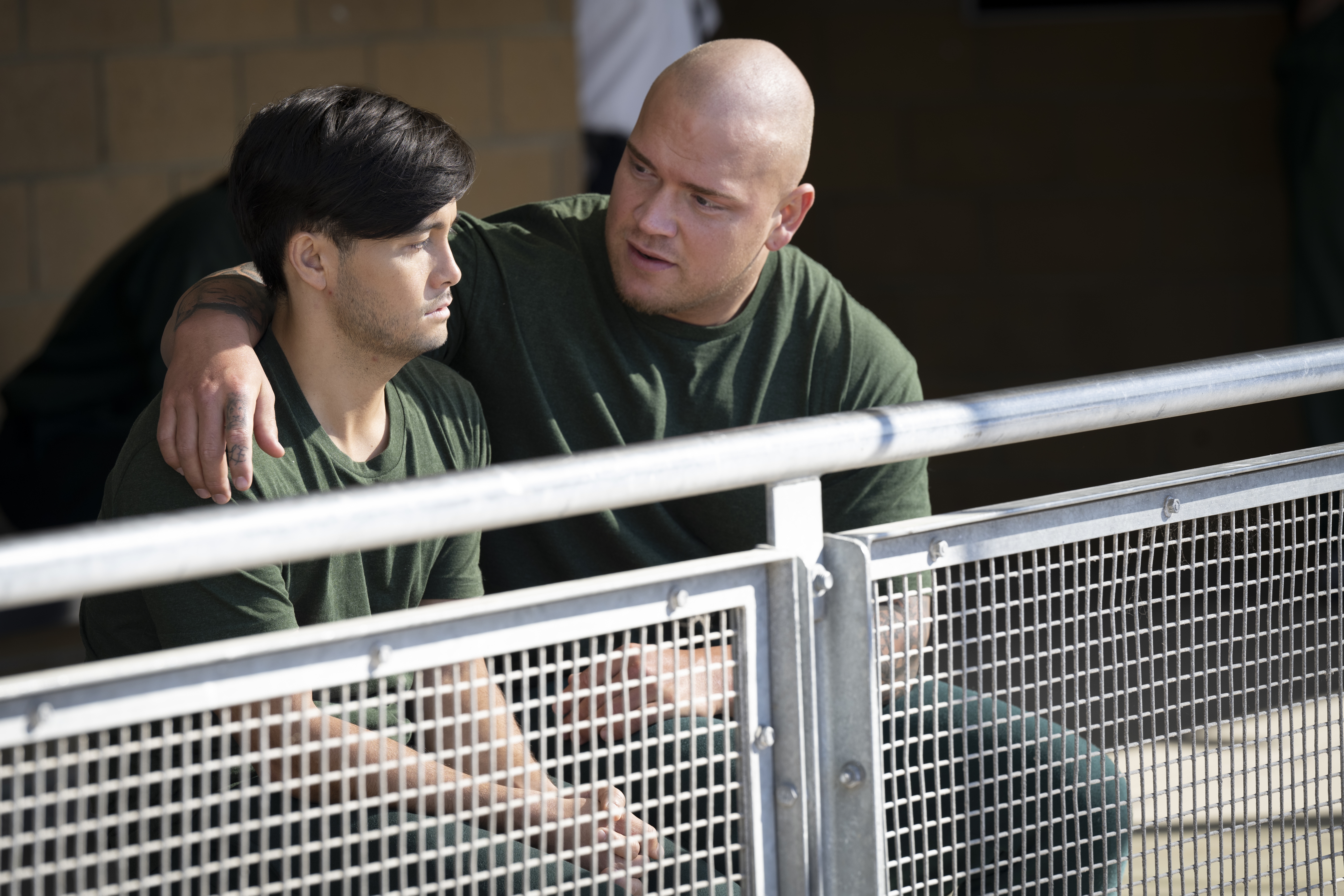 David (Takaya Honda) was devastated to learn his innocent boat trip has cost him his freedom in Neighbours. After a disaster on the water led to him missing his bail hearing, David was held on remand and labelled a flight risk. But if he thought that was bad news, things are about to get a whole lot worse.

He’s already terrified of his impending time behind bars and though he tried to fight the decision to be held on remand, nothing could be done. But the family are left shocked when they learn that not only will he be held in jail, but it will also be a maximum security prison while he awaits sentencing. And there won’t be too many friendly faces welcoming him with open arms in there.

David is truly petrified and those around him know he’ll struggle in such an extreme environment. Paul Robinson (Stefan Dennis) reluctantly takes him to one side to pass on some of his own experience – he will need to adapt to survive. While his heart is in the right place, this only terrifies David further. He knows deep down he doesn’t have what it takes to survive.

It’s not long after he arrives in his temporary new home when his fears are confirmed. David barely has time to settle into his new bunk when he’s issued with a frightful warning.

On hearing that his life is under threat, David’s loved ones jump into action to fight to get him out of there as quickly as possible. Paul strikes it lucky when he realises his old foe Holden is in prison and thinks this might be the ticket they need. Throwing money at the situation, Paul prays that Holden can protect his son.

His plan fails and the family are left horrified their fears for David’s safety are realised. Will he end up dead before he’s even been sentenced?

Their fears escalate until an unexpected ally comes forward – Gareth’s ex Emma has a proposal that would ensure David’s safety. How far will they go to make sure David is safe?