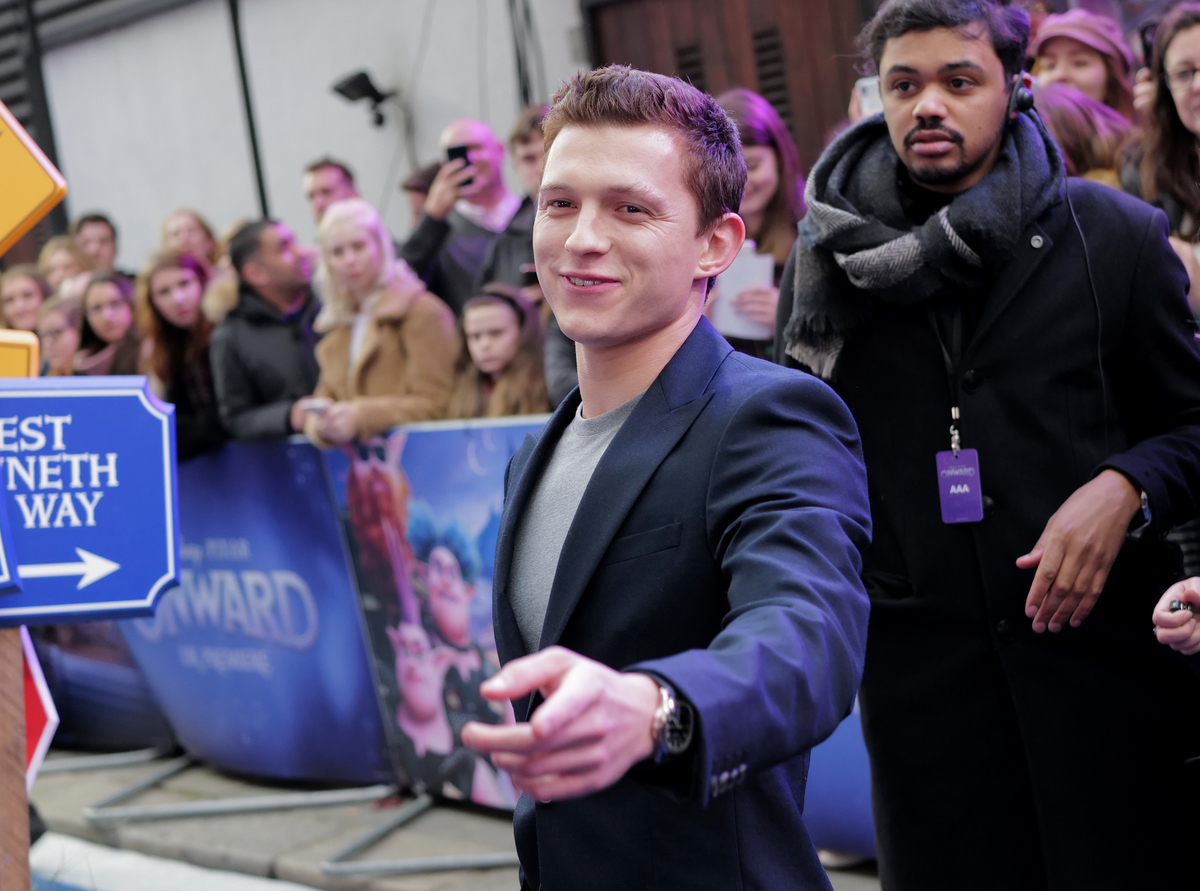 When will the new ‘Spider-Man: No Way Home’ trailer release online?

While most of the world waits to see the new Tom Holland Spider-Man trailer, a few lucky fans attend a special showing on the west coast.

“Marvel and Sony are hosting a fan event at Regal Sherman Oaks in Los Angeles, California, on Tuesday, November 16 at 5 pm PST,” Newsweek reported. “Those who are in attendance will be able to watch the new Spider-Man: No Way Home trailer before anyone else in the world.”

Shortly after the showing at 5 pm PST, Marel plans to release the trailer online. Then fans can expect the usual Twitter flood, reactions, and dissecting every frame for hints. Fans have plenty to sift through with a movie packed with Green Goblin, Electro, Doc Ock, and Dr. Strange.

Here are the event’s times around the world, so you know when Marvel plans to drop the Spider-Man trailer after.

Times the event takes place around the globe

If you need to check at a glance around the time you can expect Marvel to post the new Spider-Man: No Way Home trailer, here’s a quick guide:

While the Marvel fans at the screening get to see the trailer before its release, three of the biggest Spider-Man fans already saw it and reacted.

On Monday, November 15, 5:30 pm EST, Marvel posted a tweet with a video of Holland, Zendaya, and Batalon gathered around a laptop. The three actors, who play Peter Parker/Spider-Man, MJ, and Ned, watched intently.

“T-minus 24 hours until you get to see what they’re watching,” Marvel tweeted. “New Spider-Man: No Way Home Trailer Tomorrow.”

The video showed the three actors reacting to the trailer. They hyped up how much fans have to look forward to. Batalon and Zendaya high-fived over some stunts they have in the Marvel movie.

“People are going to go crazy when they see that bit! Oh my goodness,” Batalon shouted in the video.

From the sounds of it, fans have plenty to look forward to when the new Spider-Man: No Way Home trailer releases.