Kim Kardashian has found her angels.

In the ads, the four former Victoria’s Secret Angels show off Skims’ Fits Everybody collection of thongs, bras and bodysuits.

Klum, 48, wrote on Instagram that the shoot was a “blast,” adding, “It has been a while since we were all together so it was so special to be reunited.”

Ambrosio, 40, said she had an “amazing time,” while Swanepoel, 33, called the group “The posse you never knew you needed.” 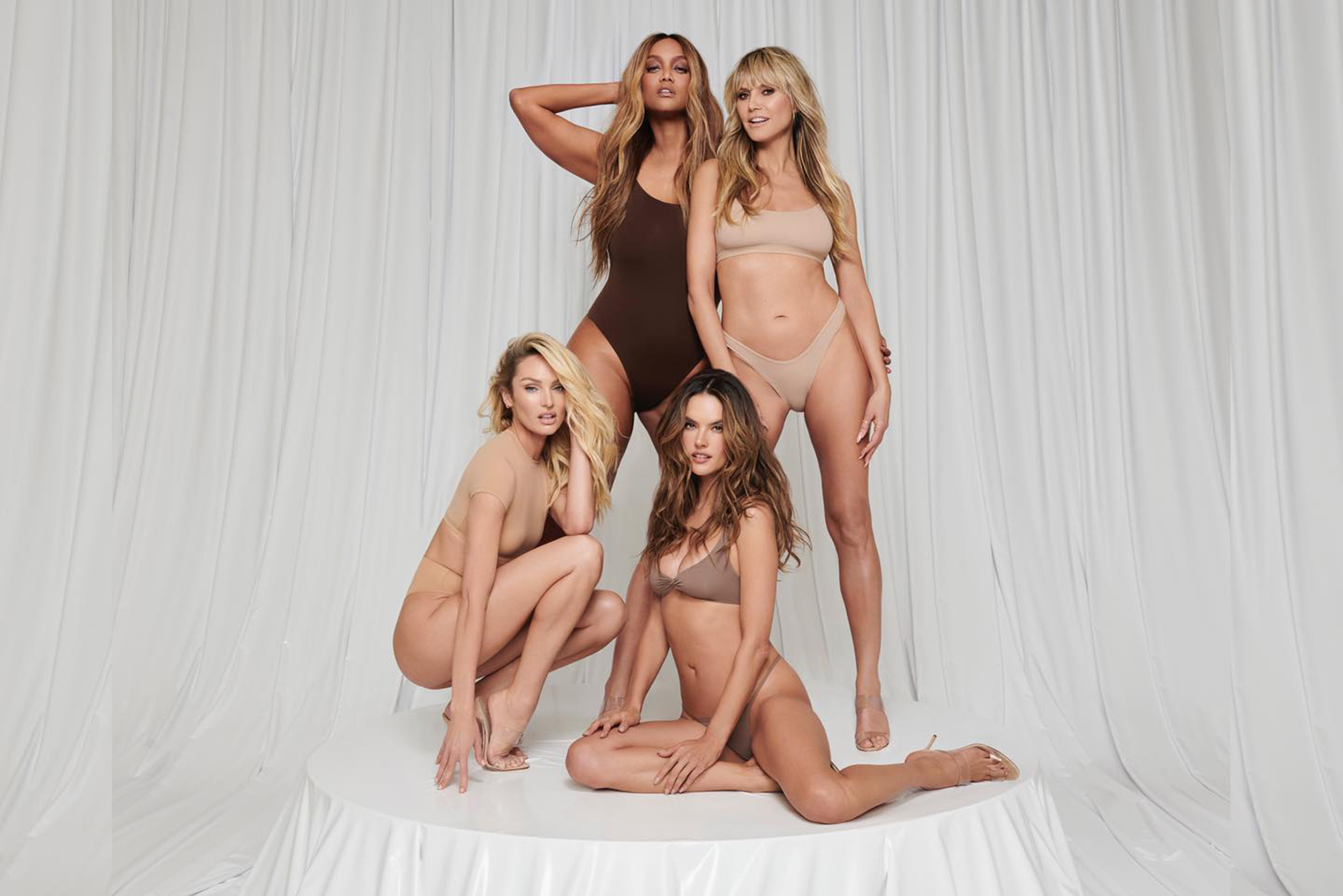 On Twitter, Kardashian even revealed that she wasn’t planning to model alongside the greats, but she “stopped by and jumped in because it was too iconic,” posing in the middle in a thong and bralette.

In a press release, Skims revealed that Kim “selected all four household names to star in the campaign showcasing the models’ strength, energy, and everlasting allure with imagery that reflects the group’s enduring legacies.” 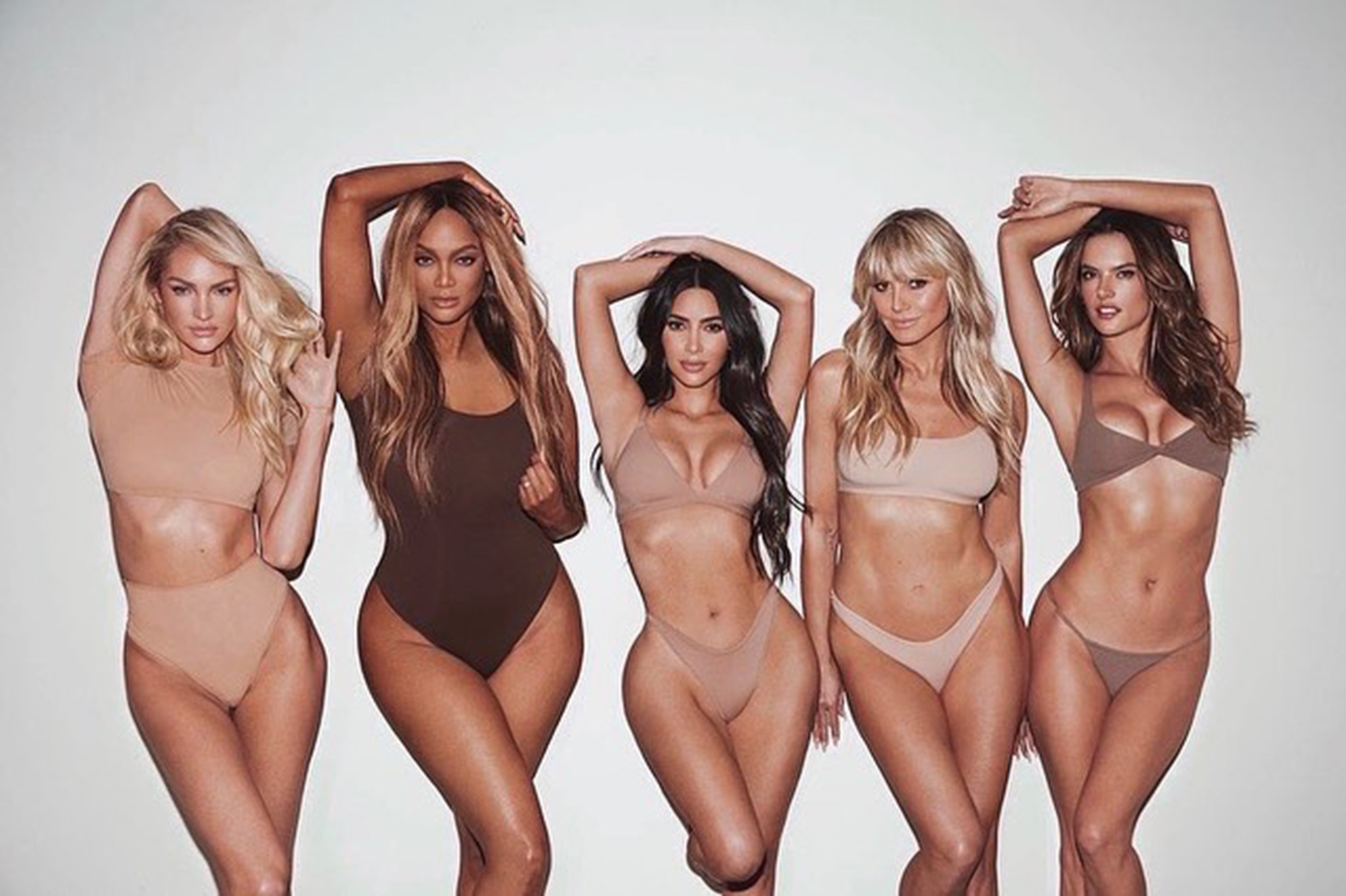 Though the combination of major models is certainly striking, there have been plenty of notable Skims campaign stars in the past, including Kourtney Kardashian, Megan Fox, Kate Moss and Olympic and Paralympic athletes.