dancing with the stars

Shangela fully ate on “Dancing With the Stars” Monday night.

Ever the entertainer, the “RuPaul’s Drag Race” superstar pulled out two pieces of “crispy fried chicken” concealed in ziplock bags out of her dress – yes, you read that right – to personally give head judge Len Goodman immediately following her and Gleb Savchenko’s tango.

After unveiling the surprise gift and asking Goodman if her legs were “crispy” – a comment he made last week – co-host Tyra Banks grabbed one of the bags and proceeded to take a bite out of the chicken.

“I had no idea [she was doing that] until the end,” Savchenko said of his partner while speaking to Page Six after the Michael Bublé-themed show.

“At the beginning of the number, Shangela had confetti. She came out of the red carpet and did the whole thing. So before the dance, I saw something tucked in [her dress] and I was like, ‘Oh, maybe it’s the glitter,’” he continued. “And then, no, it was fried chicken.” 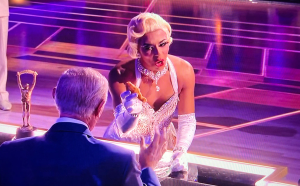 Shangela confessed that she purposely kept it a secret from her pro partner, knowing the idea probably wouldn’t fly with him.

“I didn’t tell him because, as a choreographer, I know he is laser-focused on me just focusing on the moves and the technique,” she explained.

“And I wanted to definitely be laser-focused on that, but ,you know, I’m Shangela. I like to bring a little fun, a little spontaneity, a little surprise, and it was one for him, too.”

Shangela, who grew up in Paris, Texas, also gave credit to her mom for being the mastermind behind the spicy idea while chatting with reporters in the ballroom.

“My mom was like, ‘Listen, we’re Texans, OK? If they’re looking for crispy legs, this is what you need to do,’” she recalled. “My mama told me, ‘You need to take the real crispy legs up in there.’ And you know what? That’s what I did.”

She added, “I’m a Texan. I’m no stranger to having chicken close to my heart. And tonight, I delivered.” 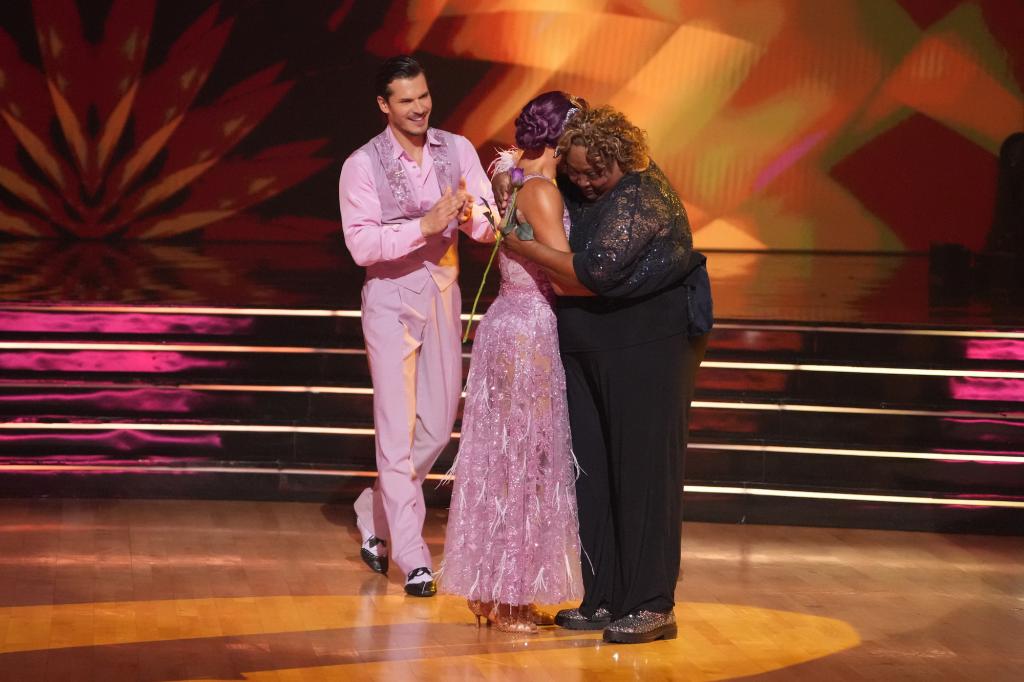 “My mama told me, ‘You need to take the real crispy legs up in there,'” Shangela shared. 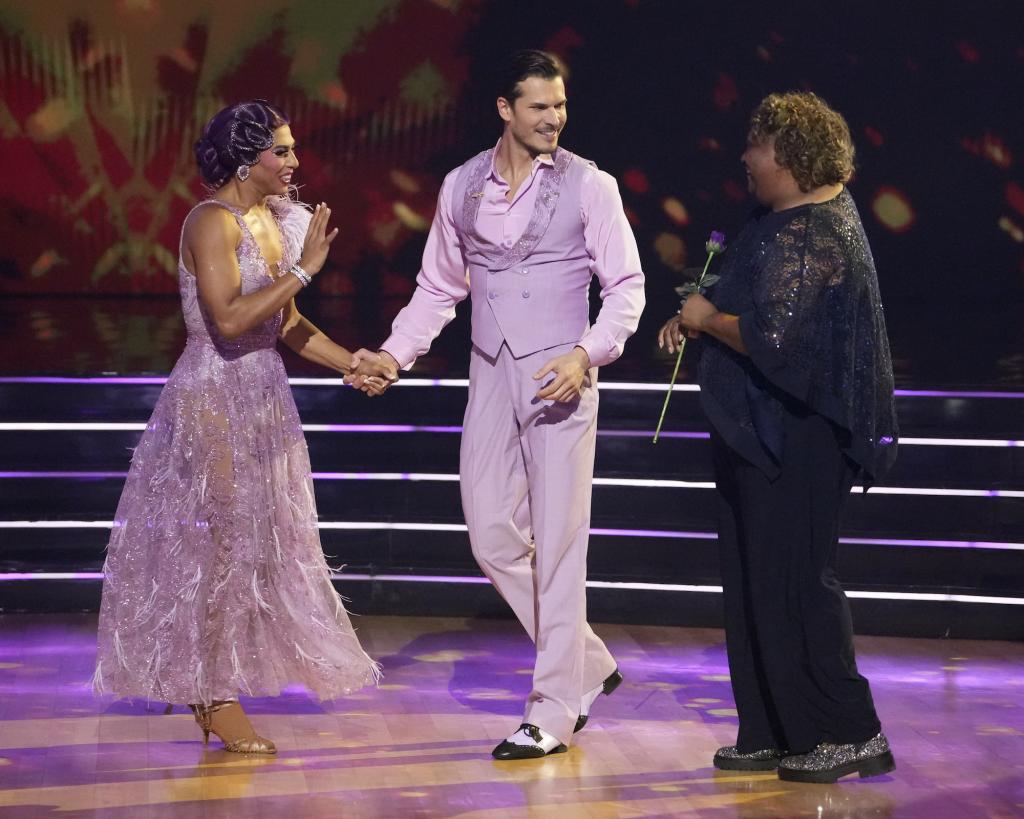 “My mama told me, ‘You need to take the real crispy legs up in there,'” Shangela shared.

'RHONJ' star Dolores Catania 'shaken up' after Porsche is stolen