The “Kiss from a Rose” crooner, 58, was seen soaking up the sun with Laura Strayer — who worked for him during the ’00s when he was still with ex-wife Heidi Klum — last week in St. Tropez.

The pair looked besotted as they walked hand-in-hand around the South of France. 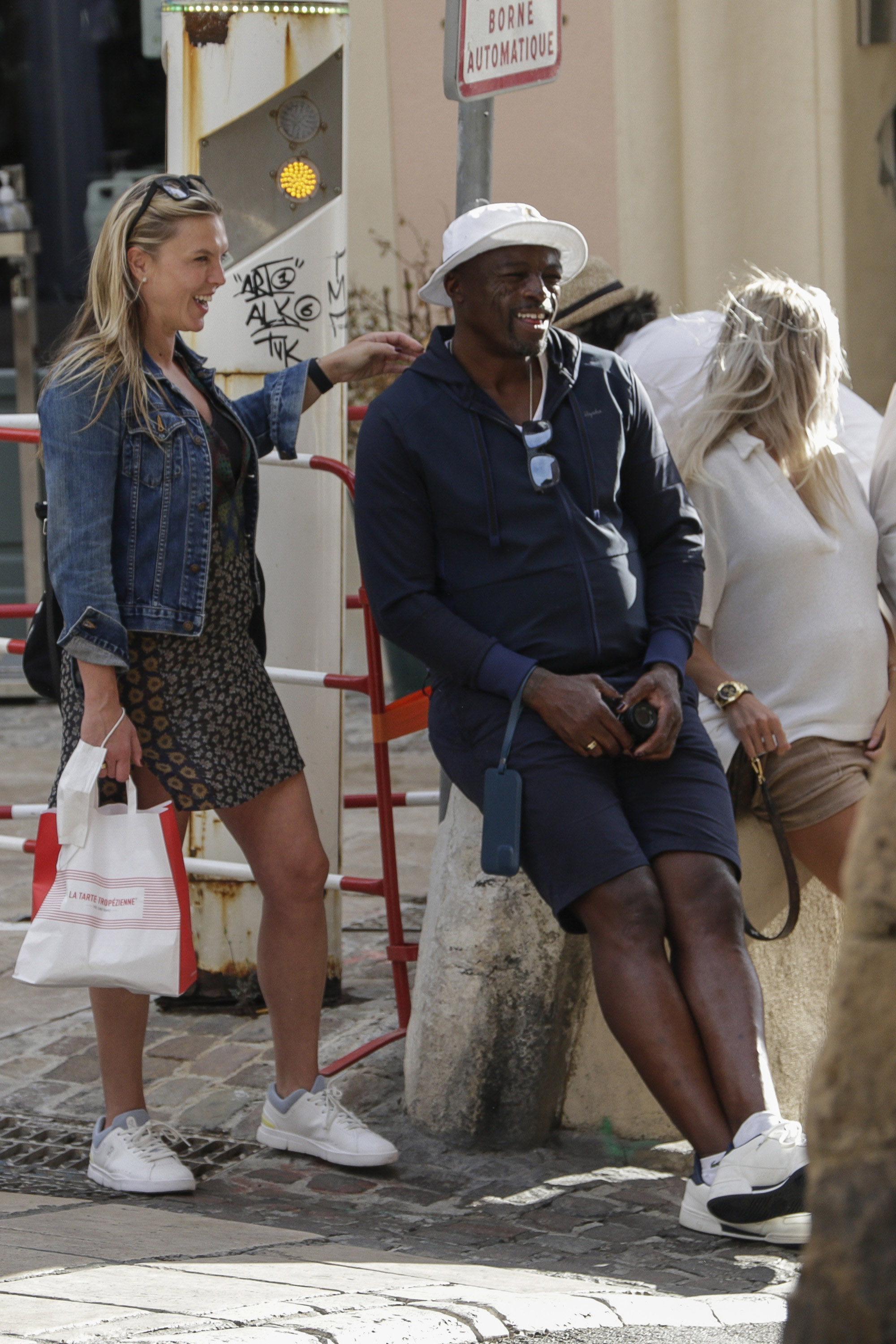 Strayer, who we’re told started working out of Seal and Klum’s family home in 2006, was later seen feeding gelato to her lover from the Barbarac ice cream store.

It’s not known what Laura’s exact job is now, but she’s believed to work in the music industry.

Those close to Klum told us it’s ironic that Seal is dating his former employee as he publicly shamed the supermodel for dating her former bodyguard Martin Kristen after their January 2012 split. 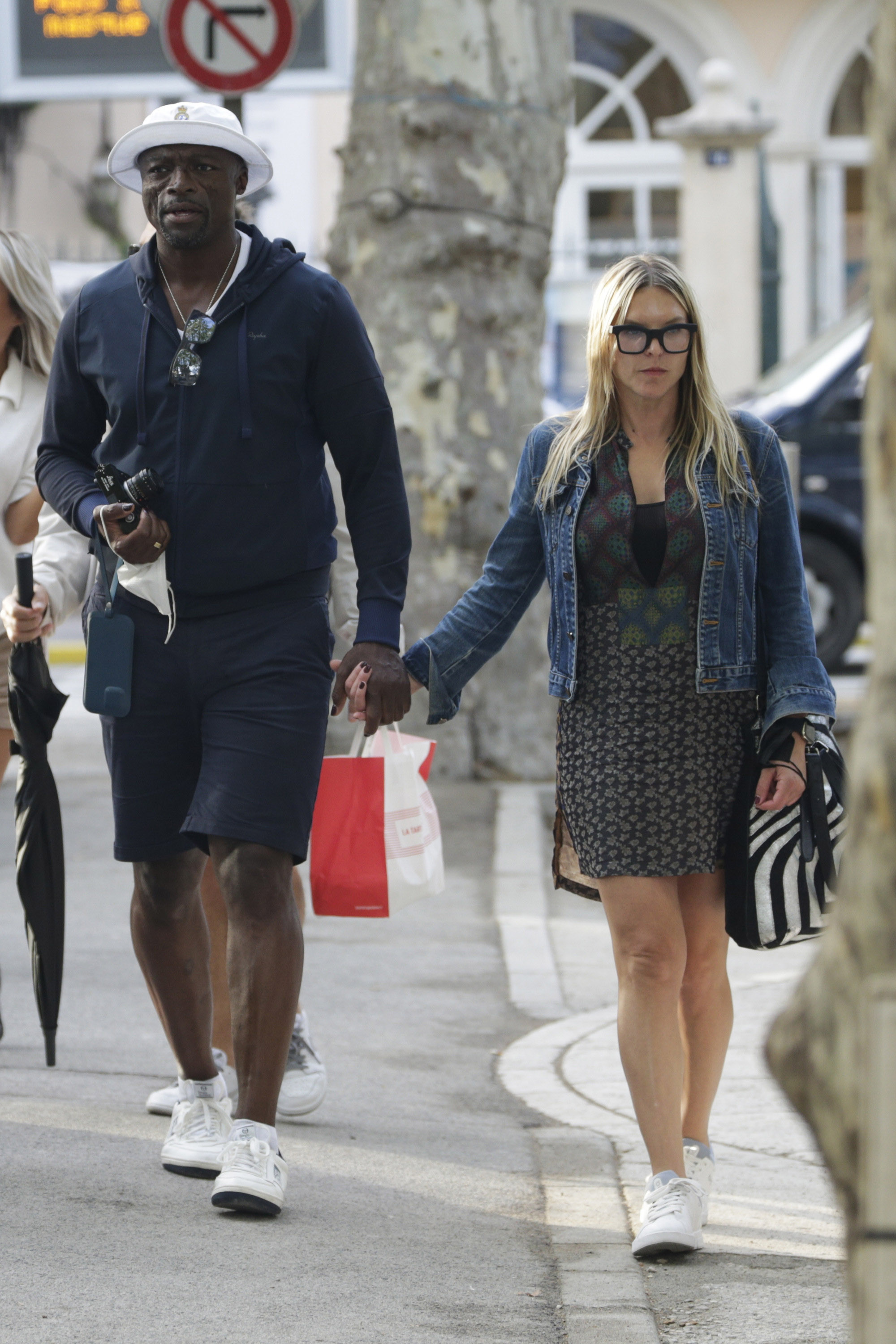 “I literally had no idea that Seal was dating Laura until I saw these photos,” one family source told us.

“Of course, we all want him to be happy — but it’s definitely ironic that he’s dating the help when he had such strong feelings about Heidi seeing Martin.”

Seal infamously told TMZ in September 2012: “I would have preferred Heidi show a little bit more class and at least wait until we separated first before deciding to fornicate with the help, as it were … But I guess you now all have the answer that you’ve been looking for for the past seven months.” 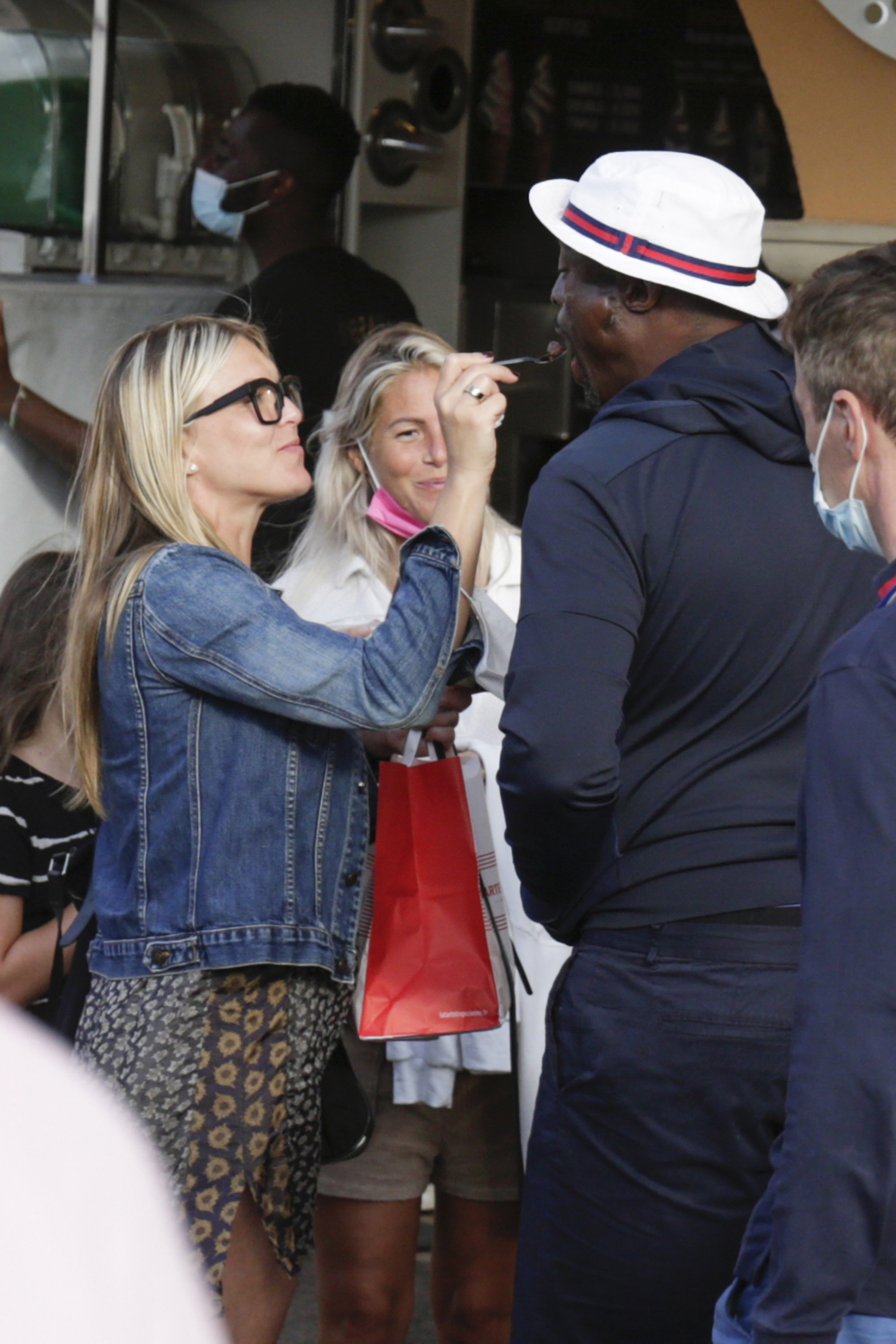 His reps later said his quotes were misconstrued and that he was not accusing Klum of cheating on him — he was merely pointing out that they were still legally married.

Asked about his comments, Klum, 48, later told Katie Couric, “Yes…he has a very unique choice of words. I’m used to them. I don’t know. I don’t love that. Obviously, it’s not true. I’ve never looked at another man while I was with him.

“And it’s hard when you think that he thinks that, you don’t know… He was hurt…” 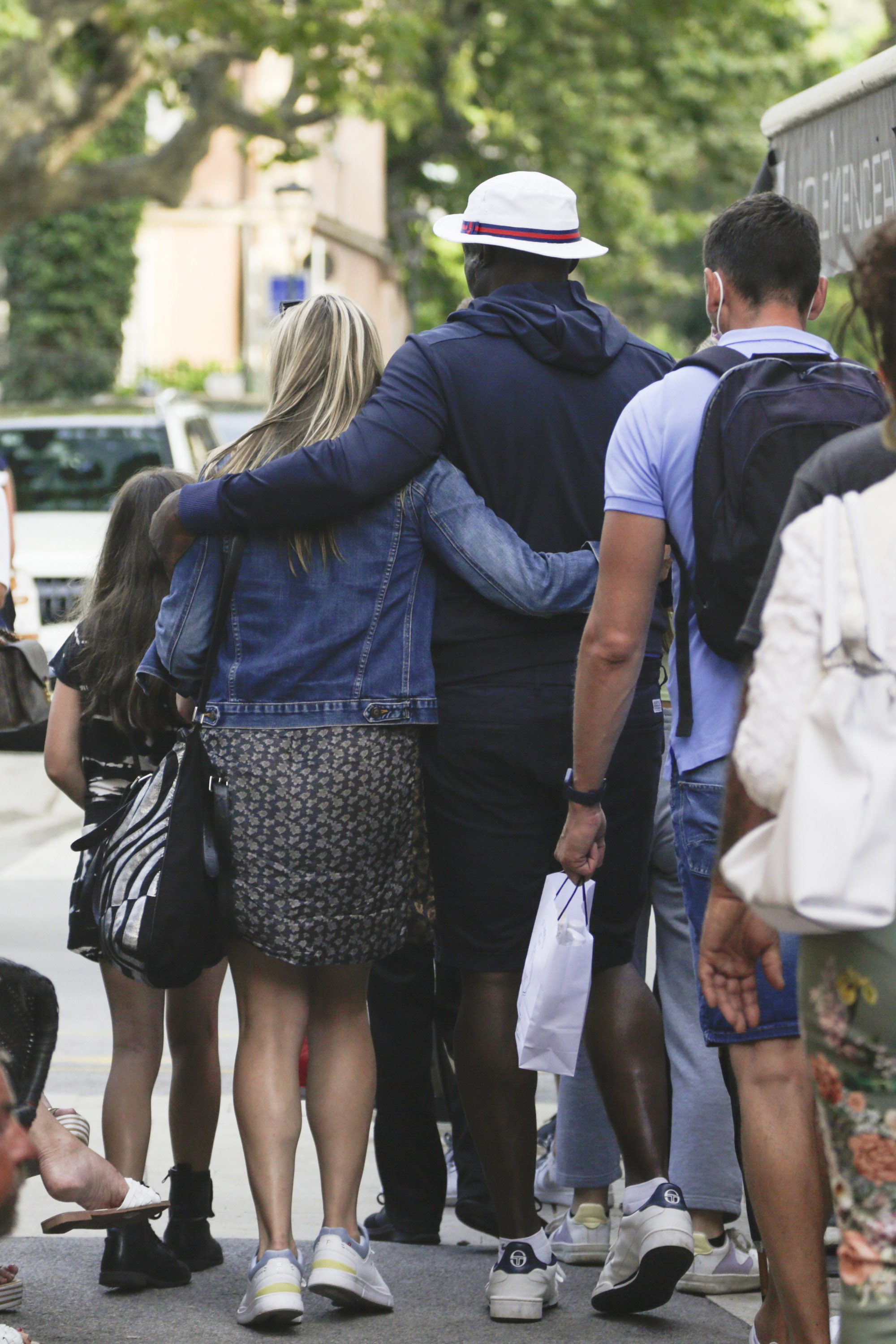 Seal and Klum were married for nine years and have four kids together. Klum also has a daughter Leni with former lover Flavio Briatore. Seal legally adopted Leni after marrying Klum.

Klum, who’s currently back on TV as a judge on NBC’s “America’s Got Talent,” went on to marry hunky German singer Tom Kaulitz in 2019.

The couple have been flaunting their love all over Europe this summer with the model posing topless while on a boat in Italy.