Standing her ground. Sarah Ferguson has some thoughts about her son-in-law, Jack Brooksbank, hanging out on a yacht without his wife, Princess Eugenie — and they’re firmly in his defense.

Sarah Ferguson’s Royal Ups and Downs Through the Years: Divorce and More

“He works as an ambassador for Casamigos, and he was on doing his job,” the Duchess of York, 61, said in an interview with BBC One’s The One Show on Monday, August 2. “And so, I think it’s really important that we clarify that for Jack’s sake.” 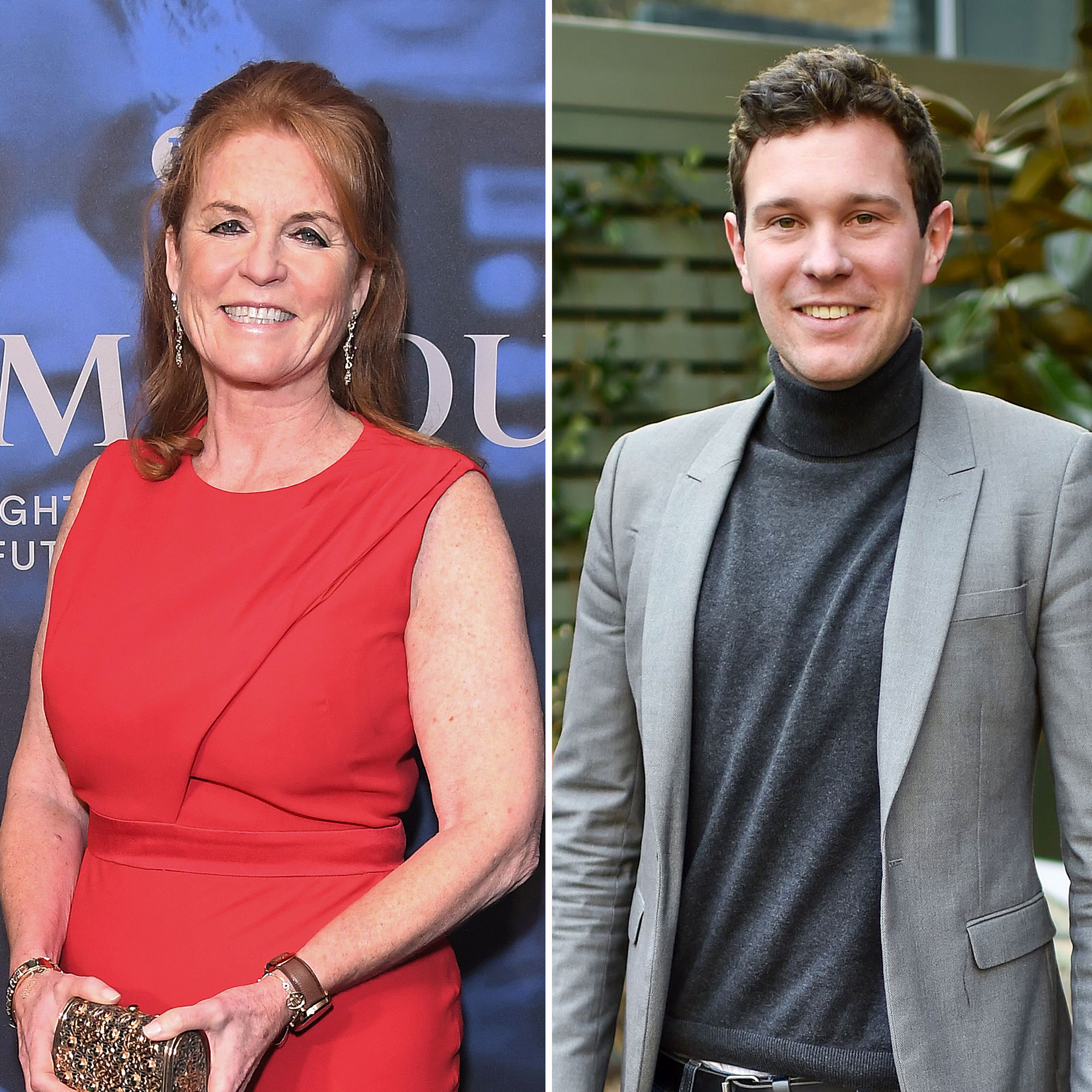 The Finding Sarah author was referring to photos published by the Daily Mail that showed Brooksbank, 35, relaxing on a yacht in Capri, Italy, on Friday, July 30. Several women in bikinis, including models Erica Pelosini and Maria Buccellati, were also aboard the ship.

Eugenie, 31, gave birth to the couple’s first child, son August, in February. The princess and Brooksbank tied the knot in October 2018 after getting engaged in January of that year.

Prince Harry Isn’t the First! Other Royals Who Have Written Memoirs

Ferguson, for her part, thinks her son-in-law is a wonderful father and husband. “Jack … is a man of such integrity. He’s just one of my most favorite people. I call him James Bond actually,” she said on Monday. “He’s just a superhero in my book, and he’s a great father, a fabulous husband and he’s never at front of house. He always likes to be at the back.”

The Her Heart for a Compass author also praised Eugenie, saying, “I’m so proud of my daughter. She’s a great mother.”

Eugenie’s father is Prince Andrew, the second son of Queen Elizabeth II. The prince, also 61, was married to Ferguson from 1986 to 1996. Their separation and subsequent divorce was highly publicized, in part because it happened around the same time Princess Diana and Prince Charles were in the process of splitting.

The duchess recently said that she offered to consult with producers on The Crown, which briefly depicted her wedding to Andrew.

“Hello? Where is Fergie?” she joked to Town & Country, adding that she wrote to executive producer Andy Harries to see if he might be interested in her royal expertise. “I said to him, ‘Why can’t I help my character?’” she recalled.

Harries declined her offer, but she’s still a fan of the show — regardless of whether “Fergie” ever shows up again. “I thought it was filmed beautifully,” she told Us Weekly in January. “The cinematography was excellent. I loved the way they put my wedding in as well.”