Sandra Lee cozies up to new boyfriend in St. Tropez amid Cuomo’s scandal

Sandra Lee has a new hunky man, but she’s still feeling the scars of her break-up from New York Governor Andrew Cuomo, according to sources who know her well.

And she was wearing what appeared to be an engagement ring as the two relaxed together in St. Tropez in the South of France.

But people close to Lee said she’s struggled to get her life back over the past two years in the wake of her split with Cuomo and her publicized battle with breast cancer.

“It’s very hard for Sandra to move on — she’s not done licking her wounds,” a friend said. “She’s just trying to do the best she can to keep her head above water right now.” 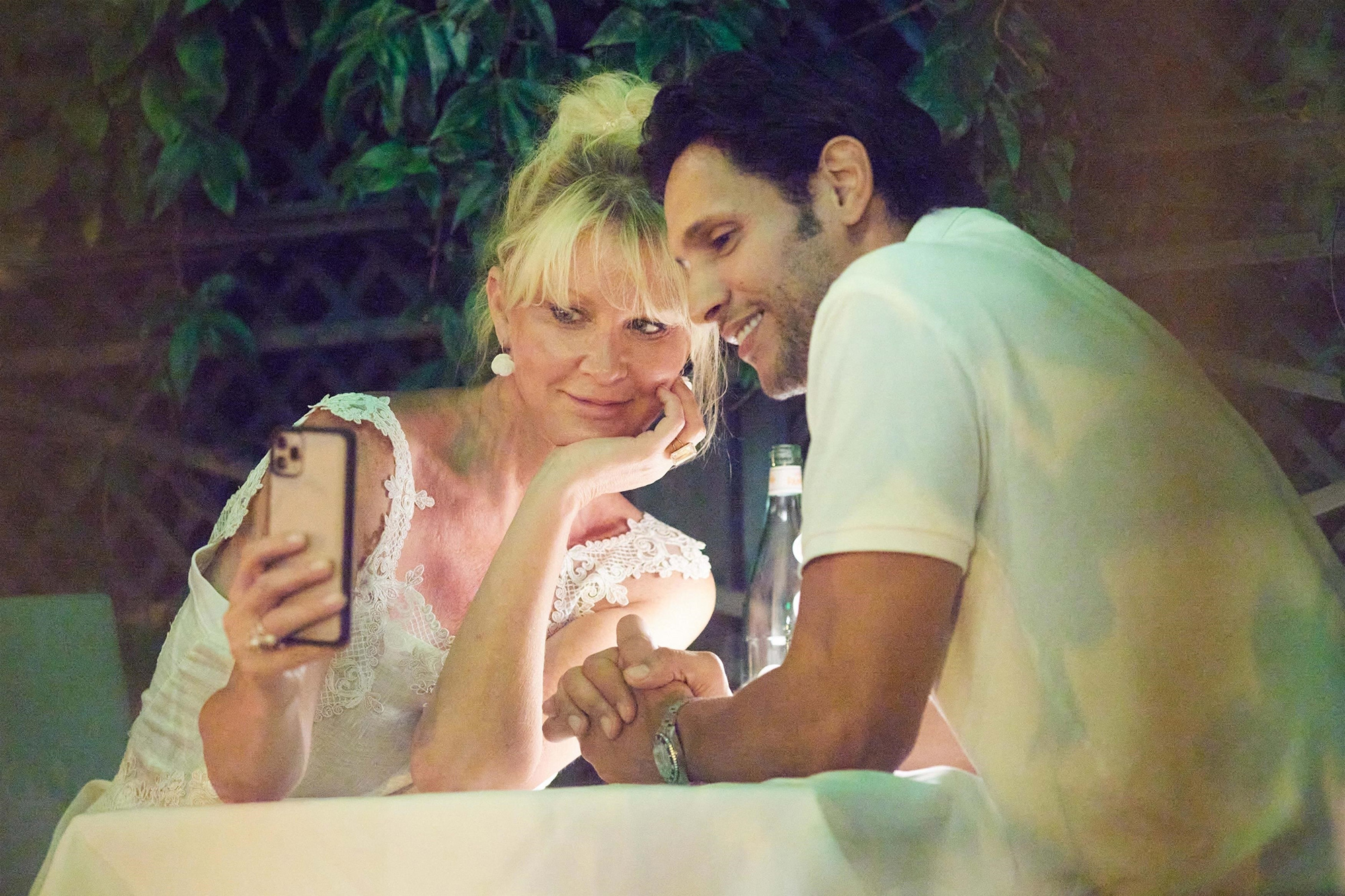 And the bombshell report this week by Attorney General Letitia James that Cuomo allegedly sexually harassed 11 women is a fresh source of torment, said the source.

“This has all been tremendously horrible and painful for her to read about,” said the friend, noting that Cuomo’s alleged cheating on Lee during their time together was an “open secret,” as The Post reported in April.

“Her heart was absolutely shattered when she split with Andrew, she has never even spoken out about her time with him, she’s always kept her mouth shut. She’s just trying to find some kind of solace and happiness.” 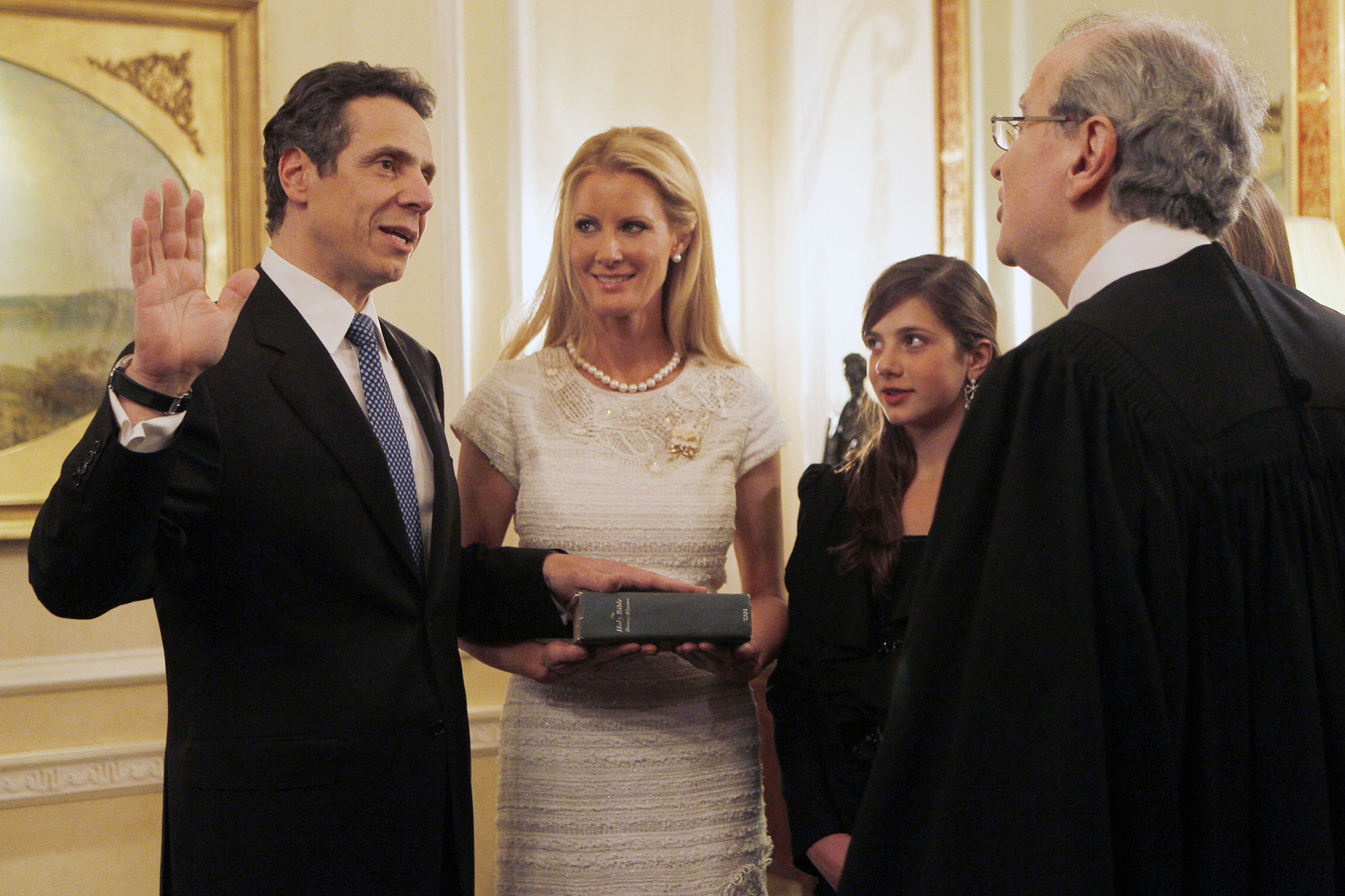 Lee and Cuomo announced the end of their 14-year relationship in September 2019, prompting Lee’s cross-country move to Malibu, Calif. where she bought a $3.4 million beach house.

“This is the first joy Sandra has had in years, but it’s really not accurate to say she’s moved on,” said another source.

“She’s spent the past two years in anguish since her split from Andrew. She had to move across the country to get her life back together again.” 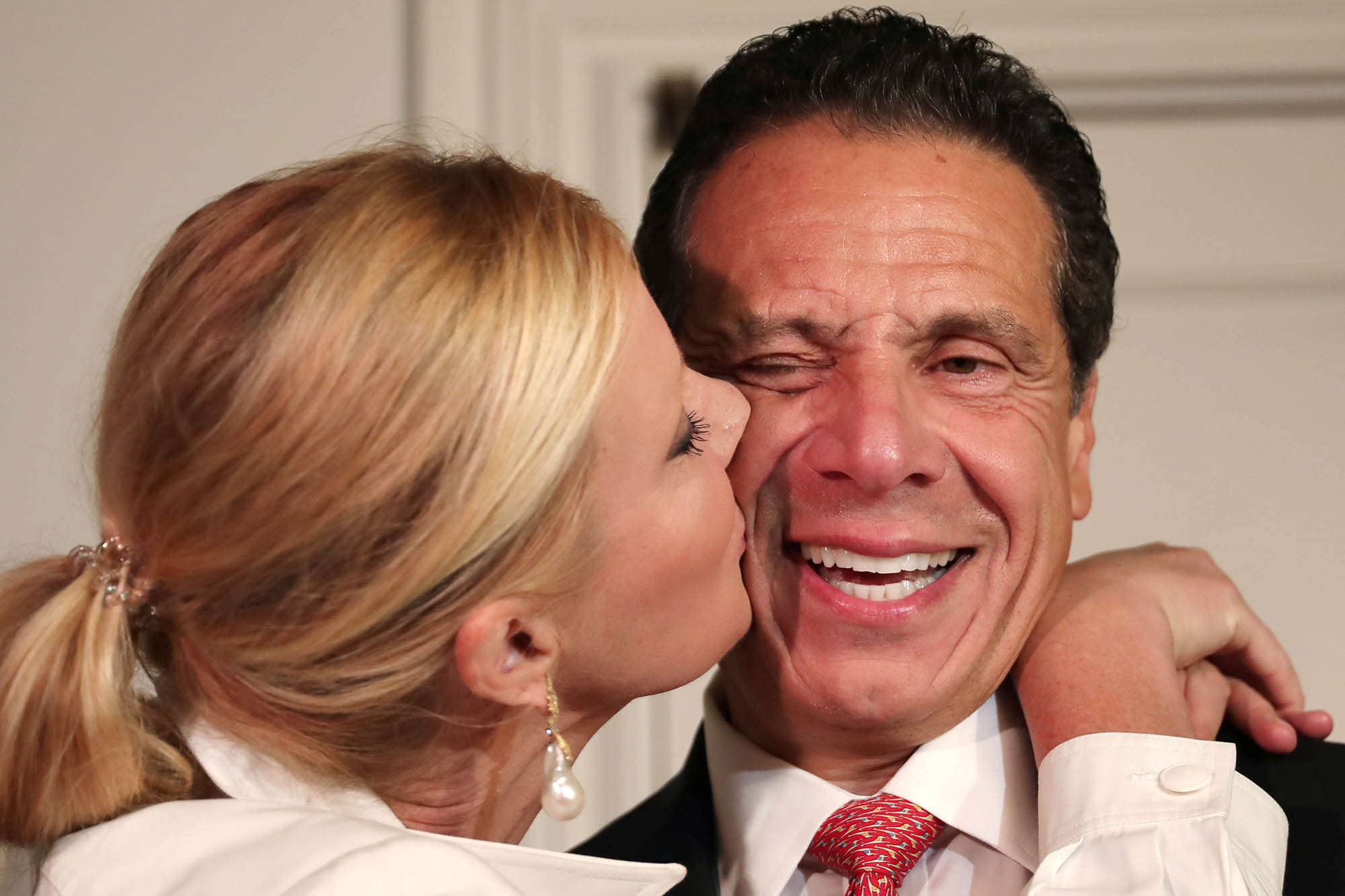 The one thing that Lee has always been firm on is her love for Cuomo’s daughters with his ex-wife Kerry Kennedy, whom she loves as if they were her own, sources said.

All three — twins Mariah and Cara, 26, and Michaela, 23 — are Ivy League-educated, and Lee made Cara an executive producer on her recent Starz documentary about Ruth Bader Ginsburg.

“The girls are front and foremost what she cares most about,” said one source. 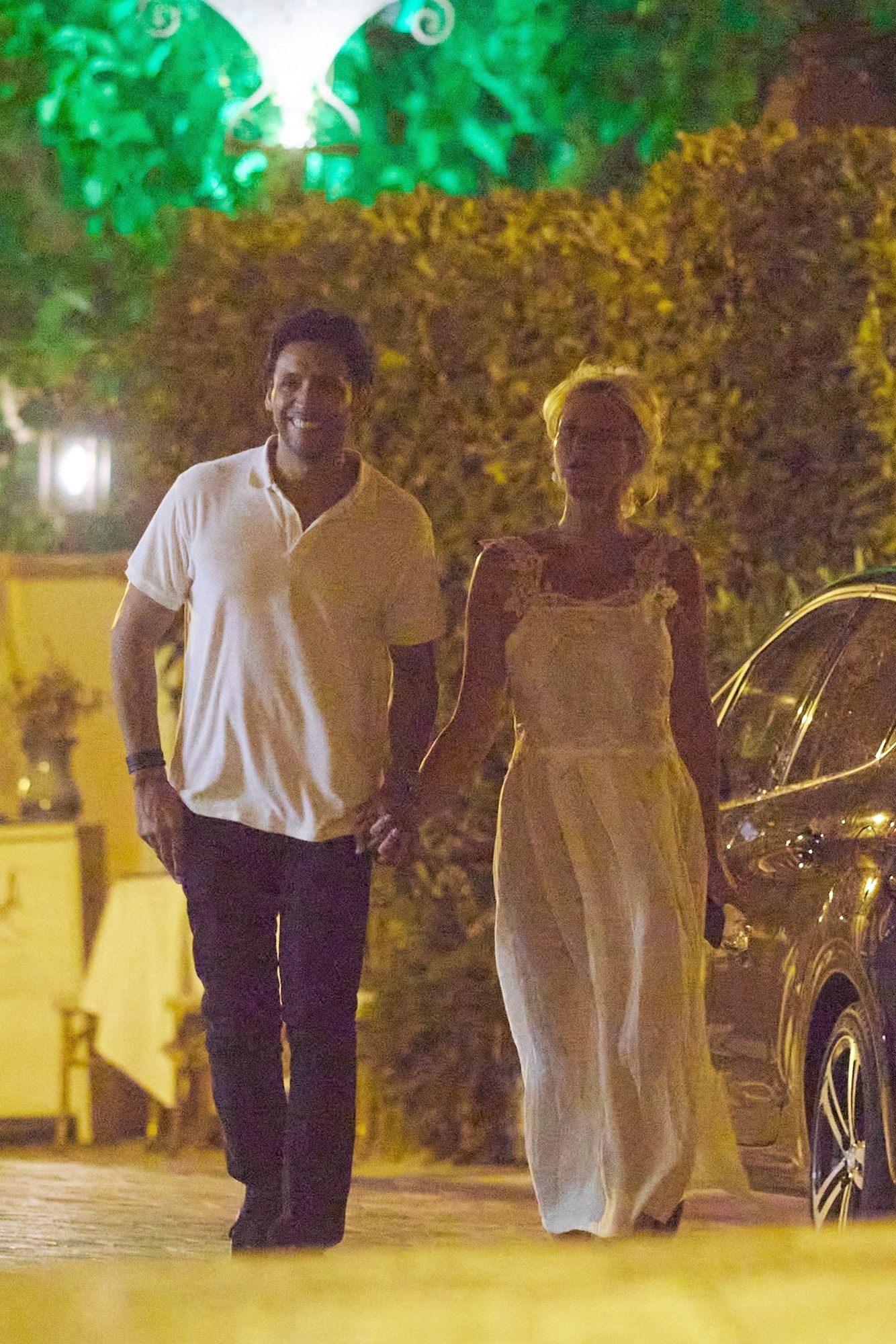 Lee and Youcef are believed to have met at a charity event in Santa Monica back in March, with Youcef having made the first move.

A friend said the couple were drawn together as they are both “grounded in spirituality.”

Said another close source: “We’re just happy for her. We want Sandra to be happy, she deserves it.”

Youcef is a devoted father of five-year-old twins. He separated from his wife, California-based realtor Apryl Stephenson in 2019, and they filed for divorce in January 2020.

Director Steven Spielberg discovered Youcef and gave him his acting breaking as a Palestinian member of Black September in his 2005 movie, “Munich.”

Spielberg is said to have mentored Youcef — who trained in theater in London — and persuaded him to take on the acting role.

But Youcef has also turned down roles that he says demean his community. He says he keeps his life in balance by reciting calls to prayer all around the world, as he’s done since he was eight years old. 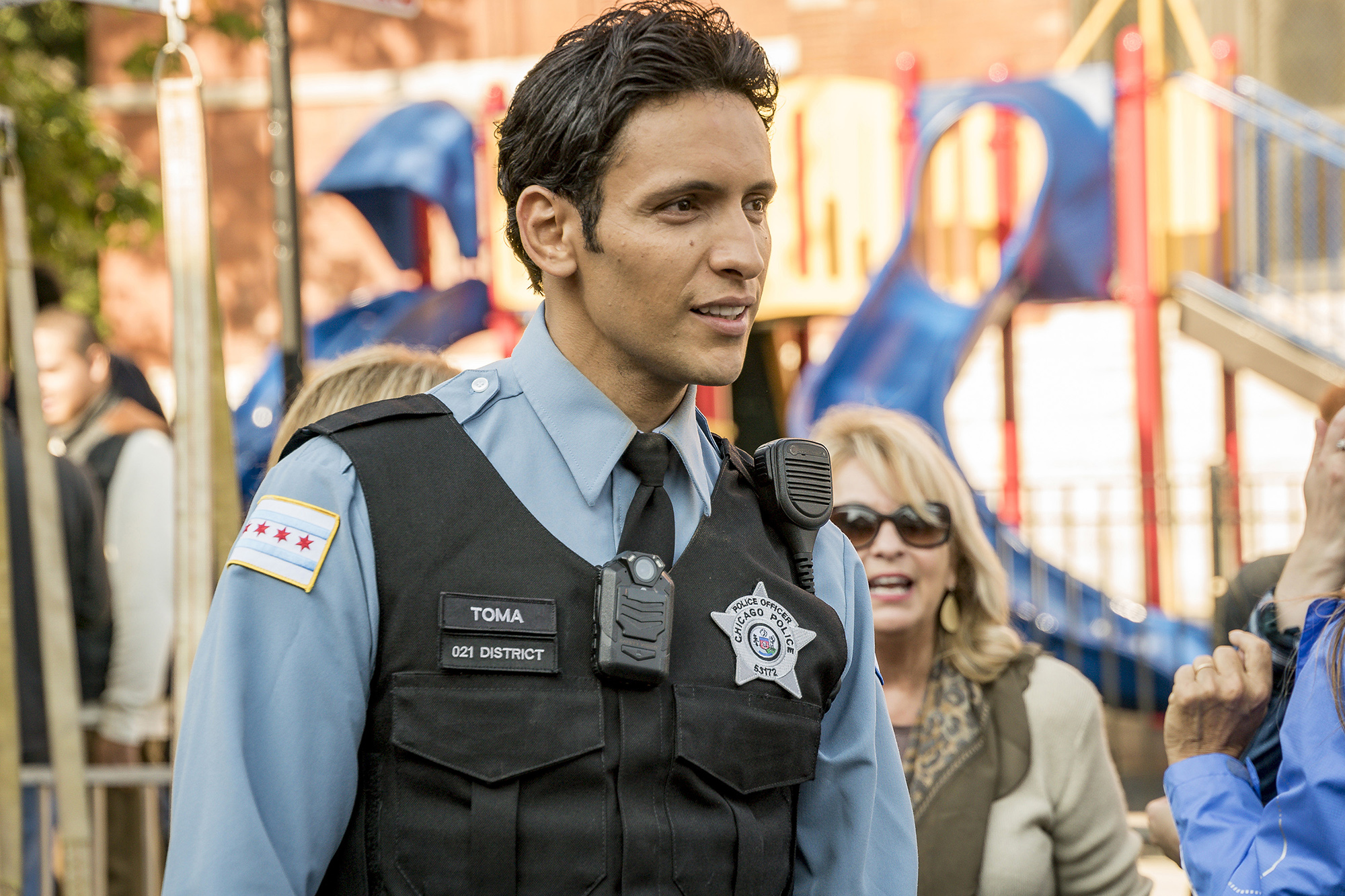 He has appeared in episodes of “Law & Order,” “CSI New York,” and most recently on “SEAL Team” on CBS.

On his website, the former model wrote: “I was born in Algiers on The Mediterranean Coast into a family of 7 children. Fighting for attention among my brothers and sisters was probably where my acting career really began.

“My objective as an actor is to bring a new understanding of the Middle Eastern culture to the rest of the world. My life integrates the Islamic spirit with modern energy. I still retain an almost naive way of seeing the world that comes from a truthful place of a kid that was me.”