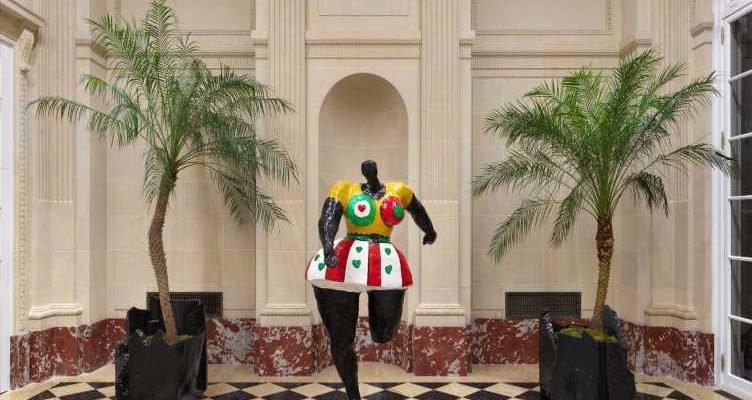 Salon 94 is back uptown.

The gallery, which vacated its Bowery space early last year, has unveiled a new flagship location on East 89th Street across the street from the Guggenheim museum. Located inside the landmark Beaux-Arts building that formerly housed the National Academy of Design Museum, the impressive gallery boasts several exhibition rooms, five floors and more than 17,500 square feet. The building will serve as headquarters for Salon 94, Salon 94 Design and a new nonprofit initiative, S94+.

Gallery owner Jeanne Greenberg Rohatyn, who opened the first Salon 94 location a few blocks north on East 94th street two decades ago, worked closely with architect Rafael Viñoly to renovate the historic building. “That was really different for him, because he normally starts from scratch; here it was a true renovation,” says Rohatyn. “He was always trying to display the bones of the building, the best of the building.”

Their intention for the main gallery was to elevate the white box aesthetic (infusing a new age-y feel), while featuring the building’s original herringbone wood floor. For her office, Viñoly updated the concept of a traditional wood room. Down the line, Rohatyn plans to add a shop and café into the space, which will be designed by artist Tom Sachs. “He’s a tea ceremony master; he’s figured out how to accelerate the tea ceremony experience,” says Rohatyn. “So it really makes sense.” 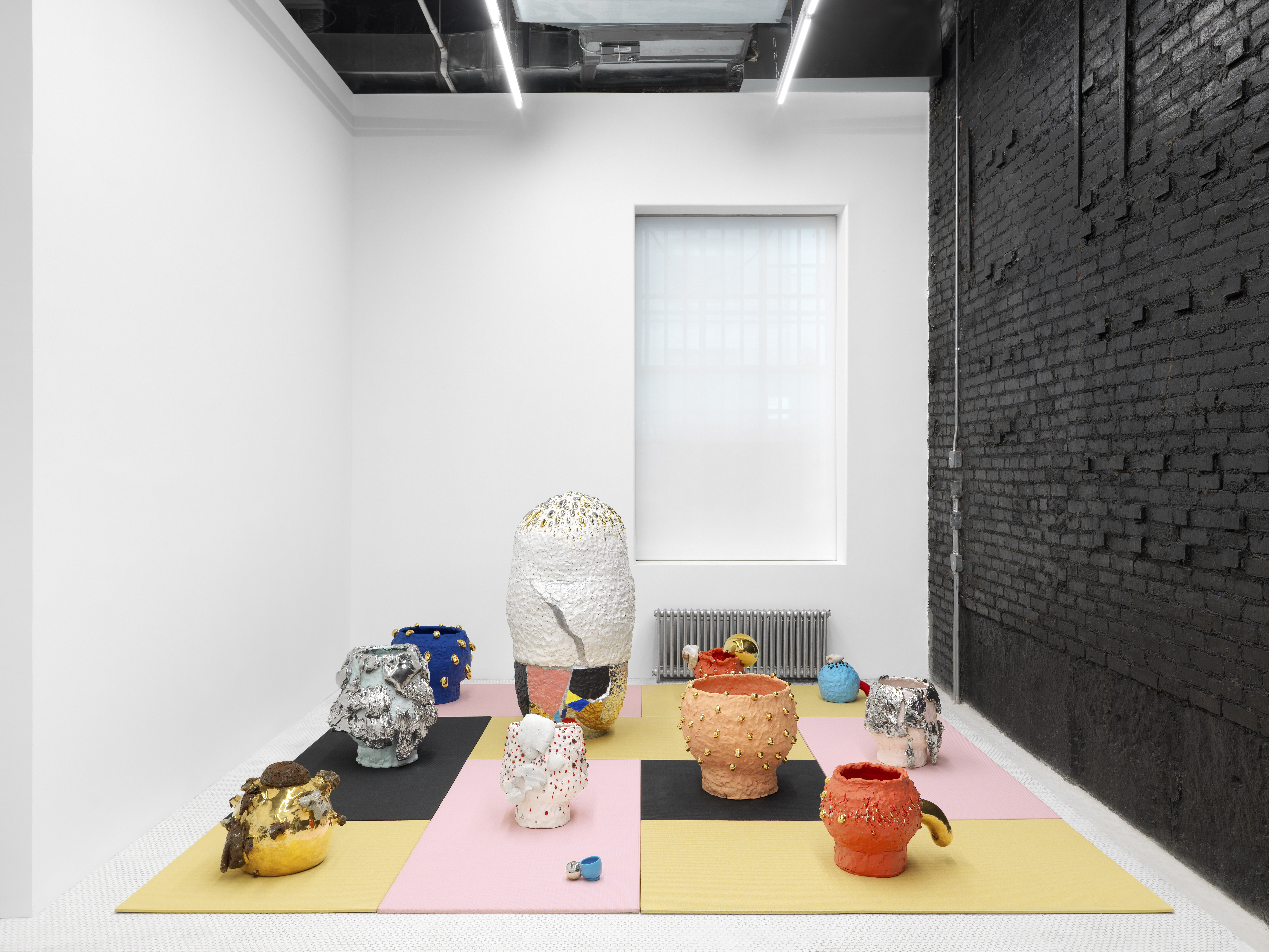 The flagship made its debut with three high-profile exhibitions: a retrospective of late French-American artists Niki de Saint Phalle (whose work is also the subject of a major retrospective on view at MoMA PS1), new paintings by Brooklyn-based artist Derrick Adams and ceramic sculptures by Takuro Kuwata. Kuwata, a ceramicist, paid homage to Saint Phalle’s lion sculptures through mosaiced broken pots.

Rohatyn notes a synergy between the three artists, describing Saint Phalle and Adams’ practice as rooted in radicalism and radical joy. “Derrick most specifically Black radical joy,” says Rohatyn. “There’s a similarity in their joyful, optimistic practices, but at the same time, they’re also both very much about politics and about presence, and about being present in the time of right now.”

The opening exhibitions will be on view through April 24, followed by exhibitions of work by Pakistani-American sculptor Huma Bhabha and Kenyan-born British ceramicist Magdalene A. N. Odundo. Through the gallery’s nonprofit initiative S94+, Rohatyn hopes to find new ways to support artists’ ambitious projects beyond gallery walls and provide a performance space for movement-based artists. 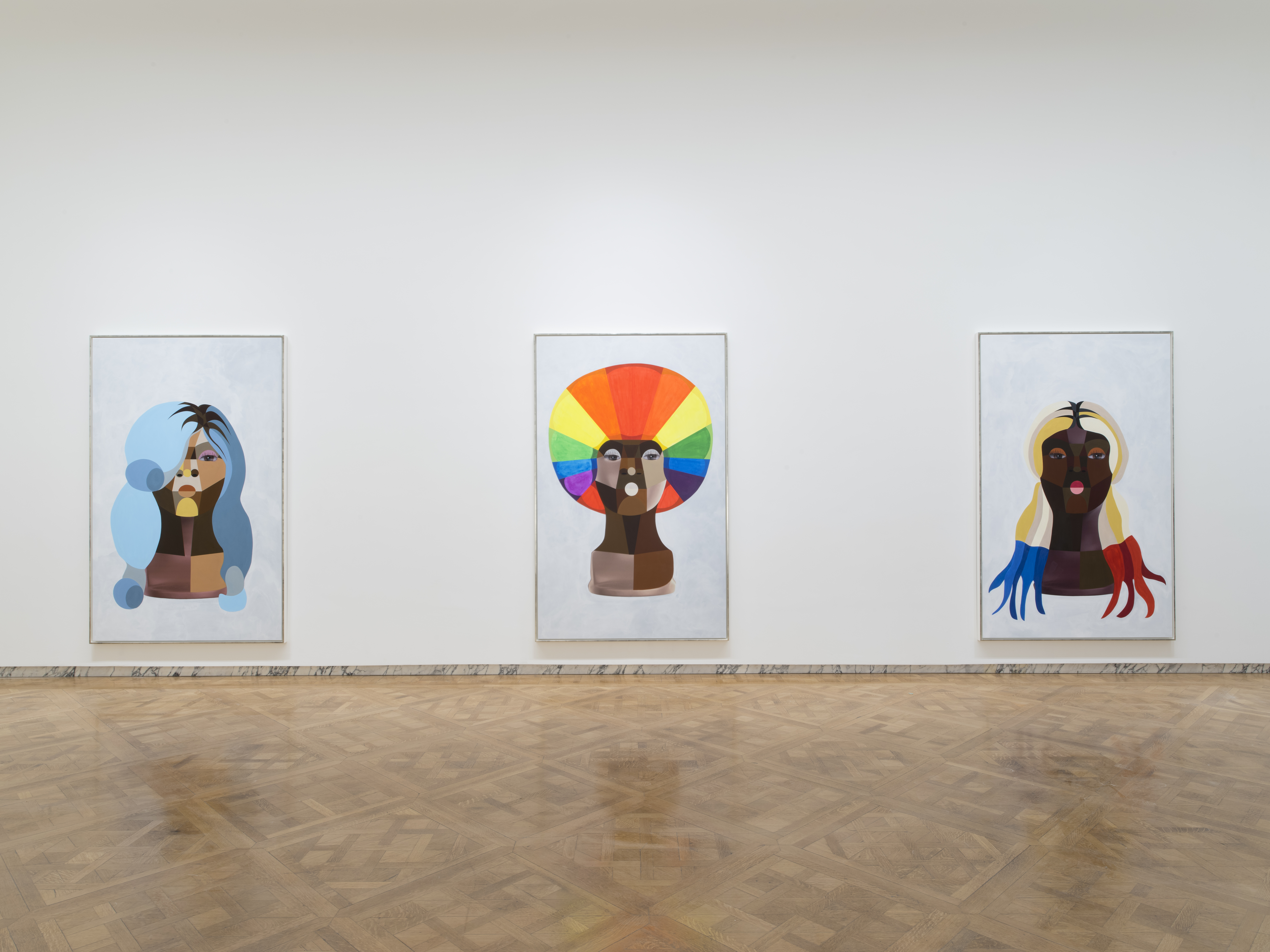 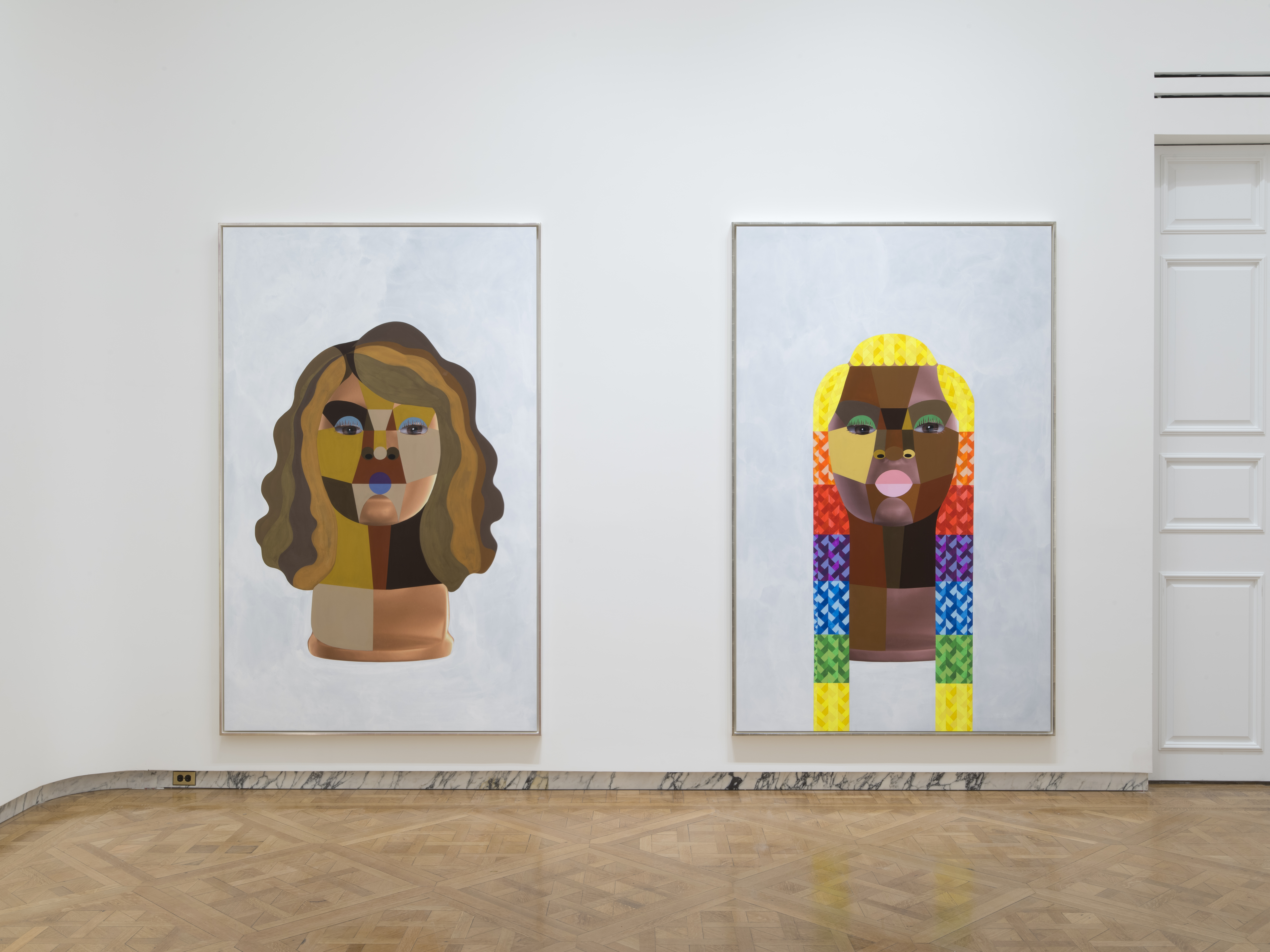 More From the Eye:

Is Blockchain the Future of Art Collecting?