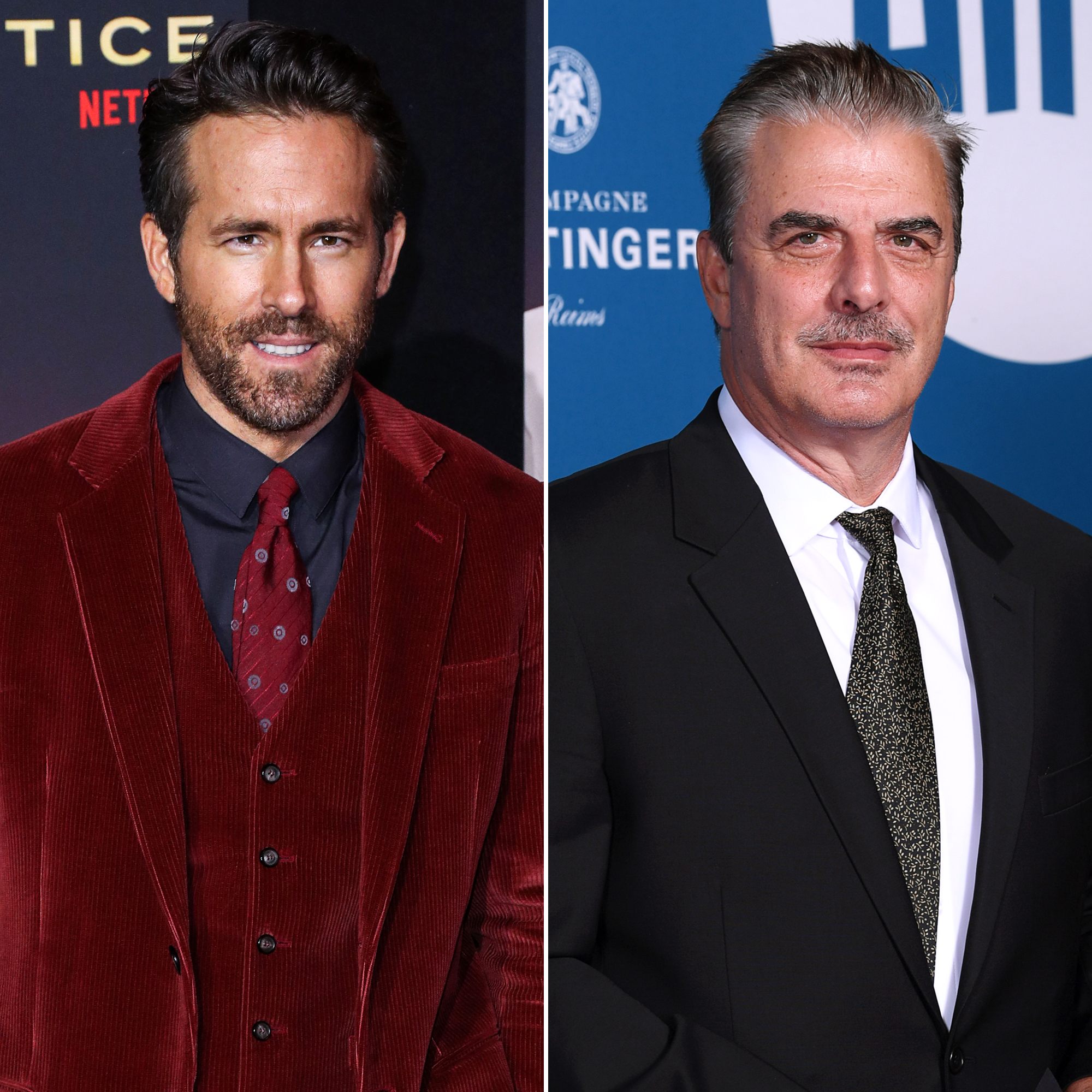 A new development! After Chris Noth’s Mr. Big tragically died after a high-impact Peloton workout, the Wisconsin native has his next gig up his sleeve — thanks to Ryan Reynolds.

Cosmo Time! Where Every ‘SATC’ Character Is When ‘And Just Like That’ Begins

“To new beginnings,” Noth told King, 36, who also appeared in the HBO Max reboot as fitness instructor Allegra. “I feel great. Should we take another ride? Life’s too short not to.” 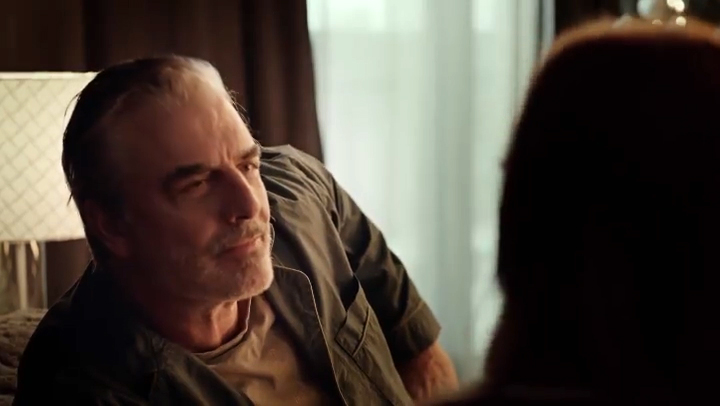 In the clip, the pair lounged on a couch in front of a cozy fireplace before taking a spin on their exercise bikes. As they laughed together, seemingly referencing his Sex and the City character’s demise, Reynolds chimed in via voiceover.

“And just like that, the world was reminded that regular cycling stimulates and improves your heart, lungs and circulation, reducing your risk of cardiovascular diseases,” the Canada native explained. “Cycling strengthens your heart muscles, lowers resting pulse and reduces blood fat levels. He’s alive!”

The new commercial quickly provided relief to heartsick fans, with one user even commenting, “Ryan is officially the Peloton Savior 😂😂.”

And Just Like That — which premiered on Thursday, December 9, on HBO Max — reunited Carrie Bradshaw (Sarah Jessica Parker), Miranda Hobbes (Cynthia Nixon) and Charlotte York-Goldenblatt (Kristin Davis) with the rest of the SATC cast. By the end of the first episode, fans were shocked after learning that Noth’s Big suffered a heart attack after a grueling workout on his Peloton bike. Once Carrie returned home, she saw the financier lying unconscious on the bathroom floor, clutching his left shoulder.

“And just like that, Big died,” she explained in a voiceover before the credits rolled. 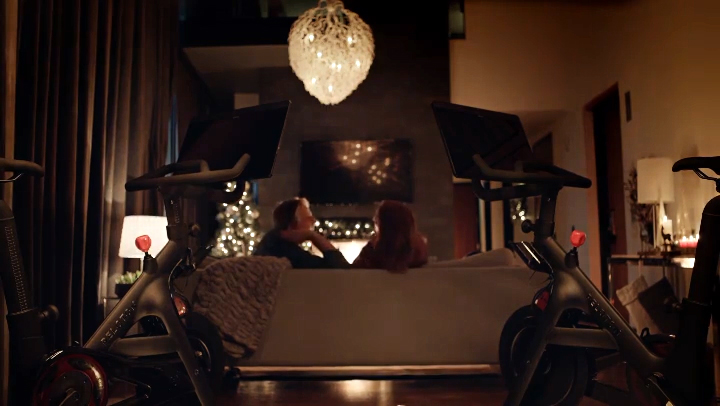 Amid the shocking scenes, fans took to social media to criticize the exercise company after its product seemingly killed off the beloved businessman. Since then, Peloton has been outspoken about the logistics and even insisted they were unaware of the devastating SATC story line ahead of the show’s premiere.

“I’m sure SATC fans, like me, are saddened by the news that Mr. Big dies of a heart attack. Mr. Big lived what many would call an extravagant lifestyle — including cocktails, cigars, and big steaks — and was at serious risk as he had a previous cardiac event in Season 6,” the company shared via a statement from Dr. Suzanne Steinbaum. “These lifestyle choices and perhaps even his family history, which often is a significant factor, were the likely cause of his death. Riding his Peloton bike may have even helped delay his cardiac event.”

Steinbaum continued: “While 25 percent of heart attacks each year are in patients who already had one (like Mr. Big), even then they are very, very treatable. It’s always important to talk to your doctor, get tested, and have a healthy prevention strategy. The good news is Peloton helps you track heart rate while you ride, so you can do it safely.”