Cameras are always following members of the royal family. But the royal rota and paparazzi took things to a whole new level when Princess Diana married Prince Charles. The Princess of Wales was one of the most photographed women on the planet during her lifetime. More than two decades after her tragic death, one royal photographer remembers Diana as a “middle-class girl” with “terrible” hair. 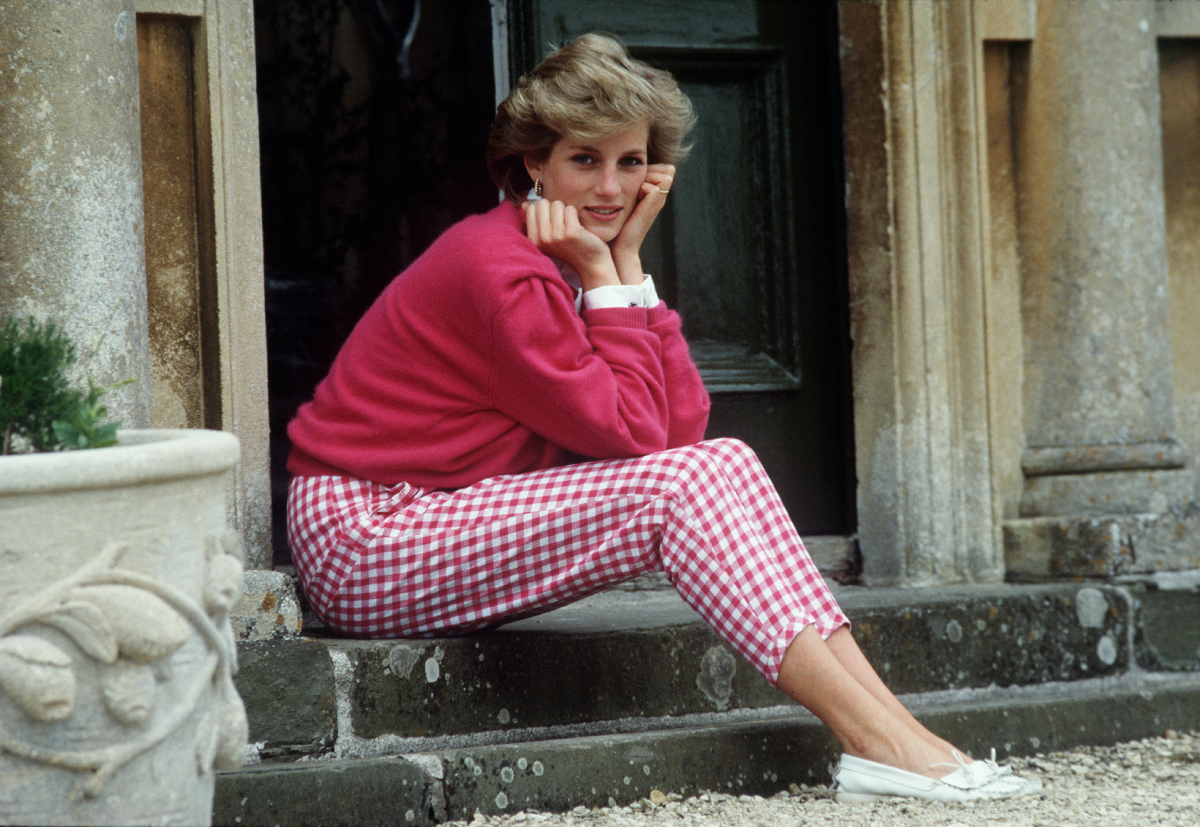 Princess Diana knew how to give photographers ‘great pictures’

Royal photographer Tim Rooke – aka “Rookie” – appeared on the Royally Us podcast to discuss his decades-long career. According to Entertainment Tonight, Rooke explained that being a royal photographer can often be “very boring.” Sometimes they are simply waiting to photograph a royal walking from a car into a doorway.

“What the Princess of Wales used to do, she would always just turn before she went into the building, so she’d just look at you at the last second, and it always produced great pictures,” Rooke said.

Rooke says that the last picture he took of Princess Diana was on her 36th birthday in July 1997, just weeks before she died. He recalls Diana going to the Tate Gallery for a reception. Just before she went in, she turned and gave him “an absolutely great picture.”

“She was a very warm person,” he said. “She was great to photograph.”

Rooke noted that current royals don’t turn for photos the same way that Diana did. Instead, they simply greet the people waiting for them and enter the building.

Rooke has also traveled the world with Prince Charles, as he is considered one of future king’s “go-to photographers.” He spent years with the Prince of Wales, particularly after Diana died. Rooke revealed that Charles is “actually great for taking pictures with.” Rooke noted that the Prince of Wales is willing to “put hats on and do all sorts of things.”

The photographer recalled a visit to Bob Marley’s house in Jamaica. He remembers Rita Marley meeting Charles and presenting him with a rasta hat with dreadlocks. Rooke says Charles put it on all backwards, but everyone missed the photo op.

“We all missed the picture the first time, and he did it three times,” Rooke explained. “All three times, he put it on the wrong way round, but he doesn’t do it deliberately and he doesn’t like to pose, but he’s very good.”

As for Camilla, Duchess of Cornwall, Rooke says that she is “more aware” of the photographers and is always chatting with the press pool. He added that Charles and Camilla are “great together.”

Photographer David Bailey just released a book titled Look Again about his career as a royal and fashion photographer. According to Hello! Magazine, the 82-year-old recalled working with Princess Diana during an appearance last month on The Jonathan Ross Show.

Bailey — who has also worked with Queen Elizabeth — remembered a photoshoot with Diana when one of his assistants dropped an umbrella light on her head. When she was leaving, Diana asked who specifically dropped it. Then, she went to the girl and told her “don’t worry” because it was “just an accident.”

“She [was] a nice middle-class girl,” Bailey said. “Her hair was terrible. Didn’t have much posture as well.”

He also revealed that he enjoyed working with the queen because of her humor and because of “the twinkle in her eye.” Bailey says that he never plans out his shoots in advance because he “never” has any ideas.