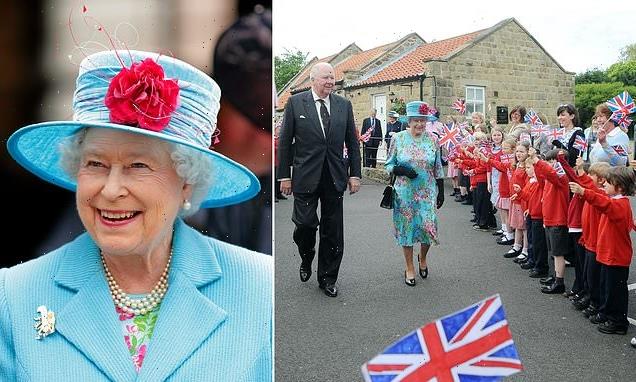 A trip up North! Royal Family shares throwback snap of the Queen visiting Yorkshire village in 2010, as the latest in a series of 70 photos counting down to the Platinum Jubilee celebrations

The royal family has shared another throwback photograph of the Queen, as part of its countdown to the Platinum Jubilee weekend in June.

Today’s image shows her Majesty, 96, visiting the village of Cloughton in the Scarborough district of North Yorkshire, during a 2010 trip.

The snap is the latest in a series of pictures being shared to count down to the Platinum Jubilee.

The countdown started 70 days before the Jubilee celebrations are set to take place in June, with each of the photos representing a year of the monarch’s seven-decade reign. 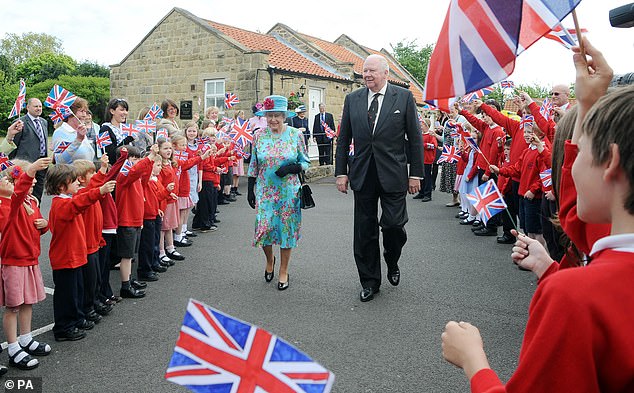 The Royal Family today shared this throwback snap of the Queen as part of its countdown to the Platinum Jubilee. It shows her Majesty visiting North Yorkshire in 2010, as she is greeted by schoolchildren 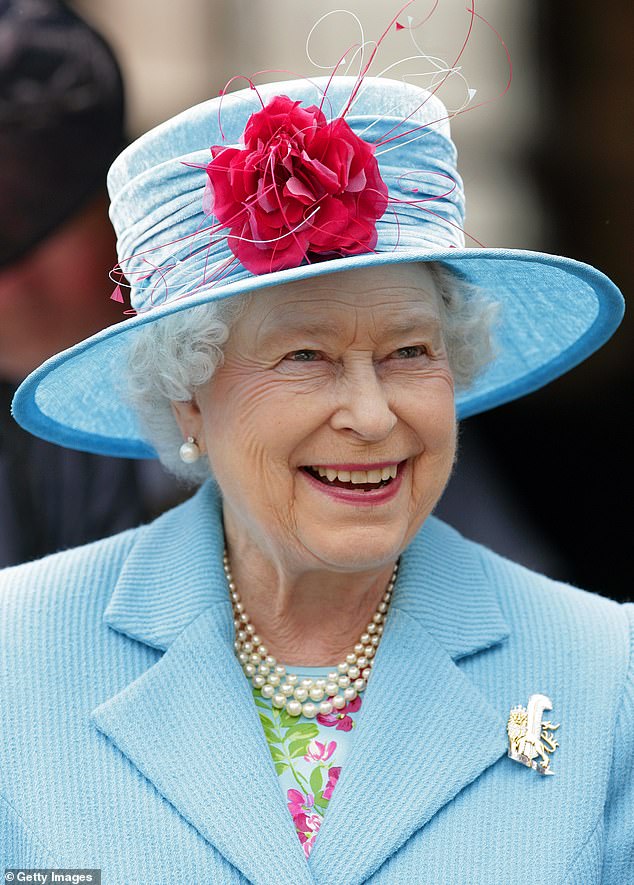 During the 2010 visit (pictured) which marked the first time the monarch had visited the area since 1975, she visited an open air theatre, as well as a blacksmith shop

During the visit, which marked the first time the monarch had been to the area since 1975, the royal party had a number of engagements.

Among them, the Queen opened Scarborough’s newly refurbished open air-theatre, and watched a horse-shoeing demonstration.

Explaining the significance of the countdown, the Instagram caption for today’s image read: ‘Over the next 70 days, as we countdown to the Platinum Jubilee Celebration Weekend, we’ll be sharing an image a day of The Queen – each representing a year of Her Majesty’s 70-year long reign.’

Her Majesty, who ascended the throne on February 6, 1952, is the first British royal to reach the Platinum Jubilee.

The historic milestone will be celebrated over a four-day bank holiday weekend, from 2nd -5th June.

The Royal Family Instagram account’s caption, which it posted to describe the 2010 image it shared today, as it counts down to the Platinum Jubilee 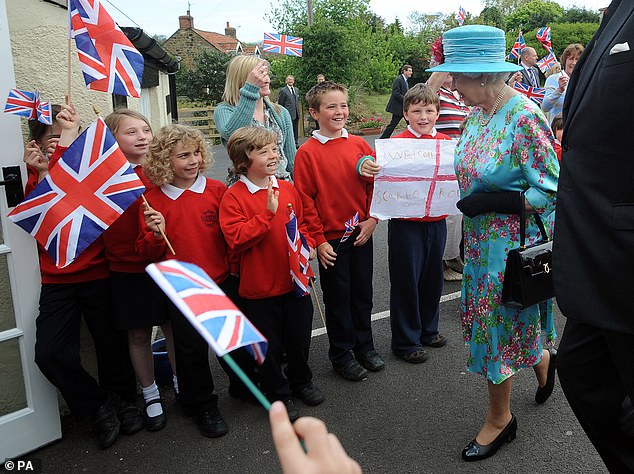 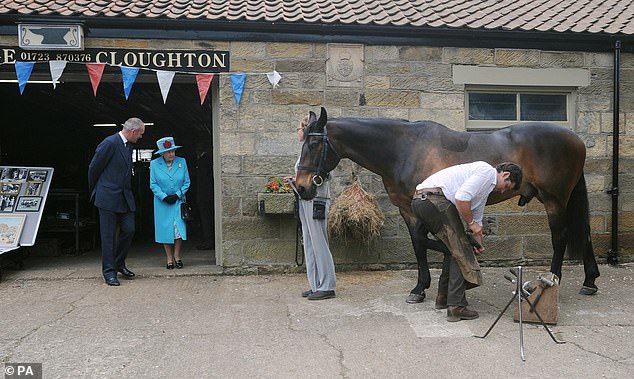 One of her Majesty’s appointments on the day included visiting a local blacksmith forge, where she watched a horse being shod

To mark the date, public events and community activities will be held, among other celebrations.

The extent of the Queen’s public involvement is not yet clear, due to the mobility and health issues she has suffered this year.

However, her recent public appearances, including a surprise London engagement where she marked the opening of the Elizabeth line, bode well.

It is expected her Majesty will attend a Service of Thanksgiving for her 70-year reign, and make her traditional appearance on the Buckingham Palace balcony at Trooping the Colour.

But it is unlikely she will attend many other events, however, as palace aides admit she has ‘good and less good days’.