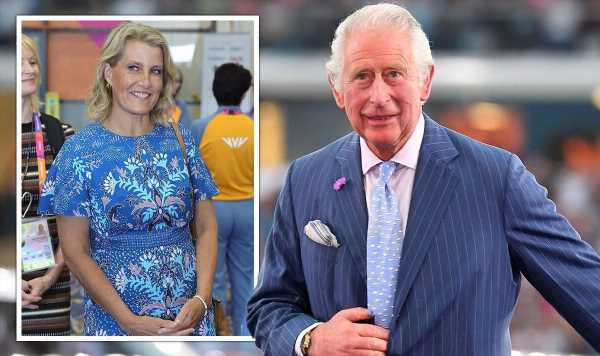 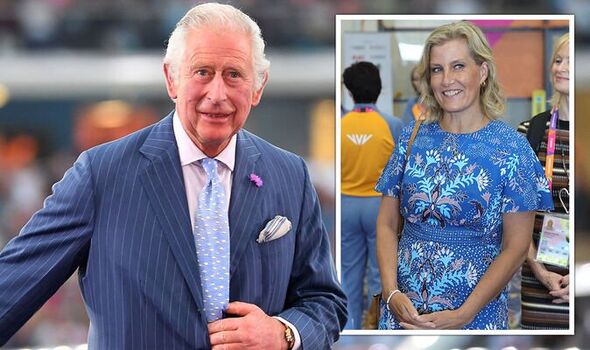 The Royal Family at the 2022 Commonwealth Games

Express.co.uk has all the best photos of the royals at the event so far.

The 2022 Commonwealth Games have kicked off in Birmingham, and Prince Charles and other members of the Royal Family were present this week to show their support. With the tournament expected to last into August, several royals may make an appearance at the event. 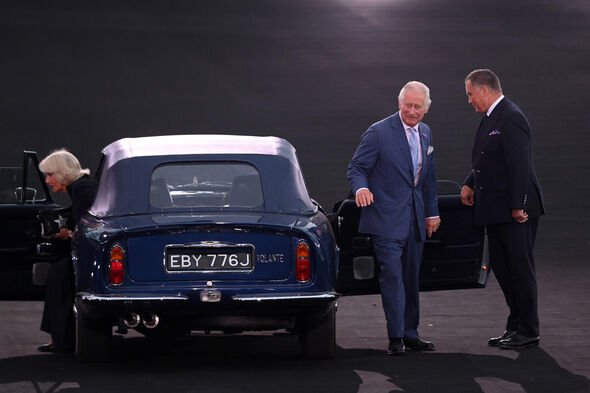 Charles and Camilla’s arrival at the Games, July 28

Prince Charles and Camilla, Duchess of Cornwall arrived during the Opening Ceremony of the 2022 Commonweath Games in the future King’s Aston Martin DB6 Volante, which runs on surplus wine and cheese. 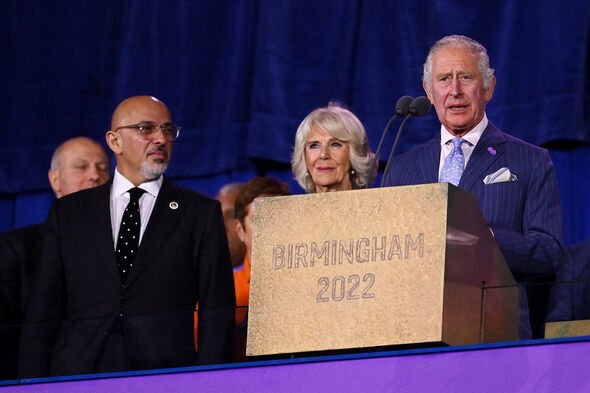 Prince Charles said in his speech: “I wish each athlete and team every success. Your hard work and dedication, particularly in recent times, have been an inspiration to all of us. It now gives me the greatest pleasure to declare the 22nd Commonwealth Games open.” 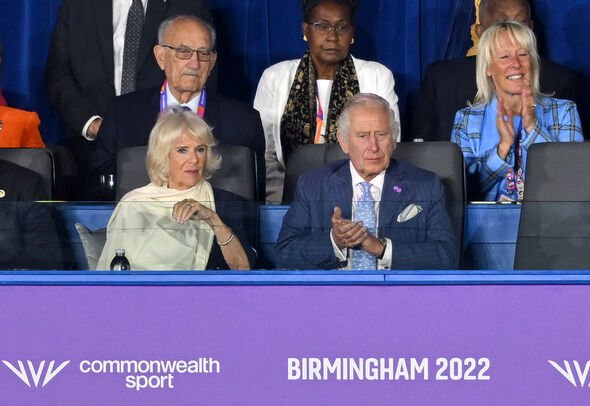 Charles and Camilla’s view of the ceremony, July 28

From the stands of the Alexander Stadium, Charles and Camilla had a great spot to watch the Opening Ceremony unfold.

Dressed in a vibrant patterned floral dress, Sophie, Countess of Wessex looked delighted as she spoke to staff members at the Rugby Sevens event at the Coventry Stadium. 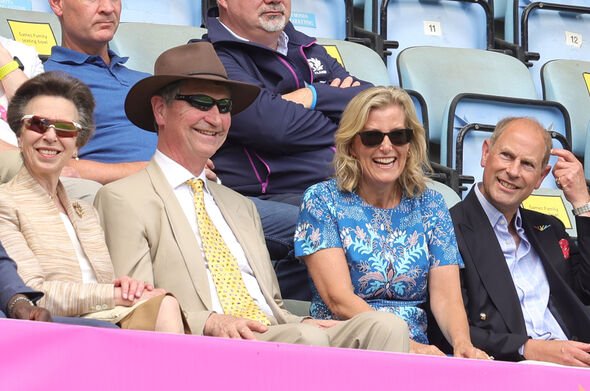 Princess Anne and her husband Vice Admiral Sir Timothy Laurence were joined by Prince Edward and Sophie, Countess of Wessex for a fixture on Friday.