RITZ Crackers has finally explained why its products have those scalloped edges and it might just blow your mind.

After posting a TikTok explaining its interesting design, fans of the cracker brand were left both shocked and surprised. 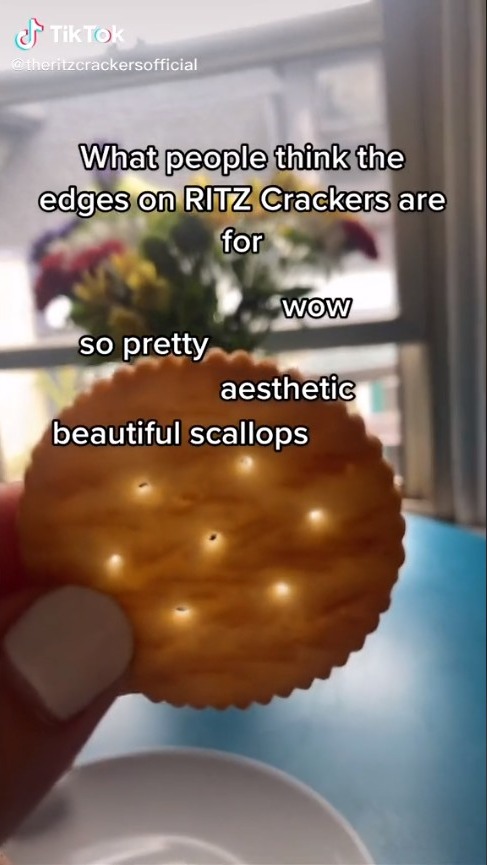 The brand's account uploaded a video over the weekend where it claimed that the edges of the cracker could be used to actually cut pieces of cheese.

As it showed off the design up close in the video, the brand revealed: "What people think the edges on RITZ Crackers are for: wow, so pretty, aesthetic, beautiful scallops.

"What they're actually for…"

The video proceeded to show off how the edges of the cracker could be used to cut a slice of cheese into smaller pieces so it fits perfectly on top of the cracker. 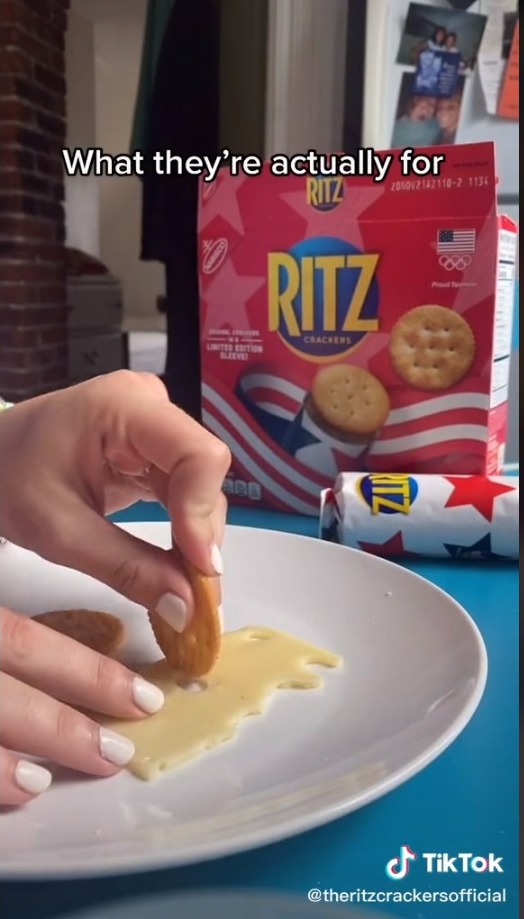 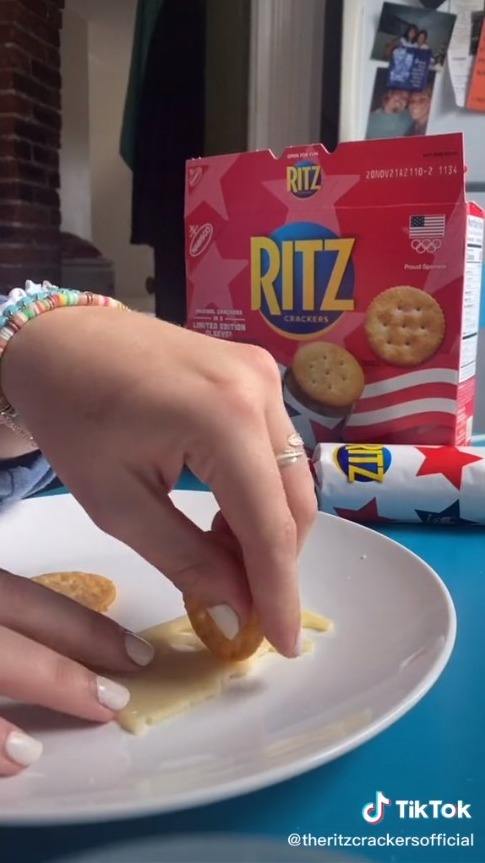 In the video, the brand's model then rolled the cracker a couple of times over the cheese before showing how it had split in half.

Once cut, the model showed fans how to make the perfect Ritz cracker sandwich.

However, the brand's video was met with mixed reviews as some were in shock, while others refused to believe the hack.

One person wrote: "Ritz, you are making me question my entire existence."

A second one commented: "Huh, speechless."

And a third said: "This hurts me."

But the skeptics were also leaving comments as one person wrote: "It won't work, they break too easy."

Ritz commented back personally and wrote: "But it does."

A second one called out the brand and said: "That's not what they're for. You just made that up."

And a third commented: "No, they aren't and this is the hill I will die on." 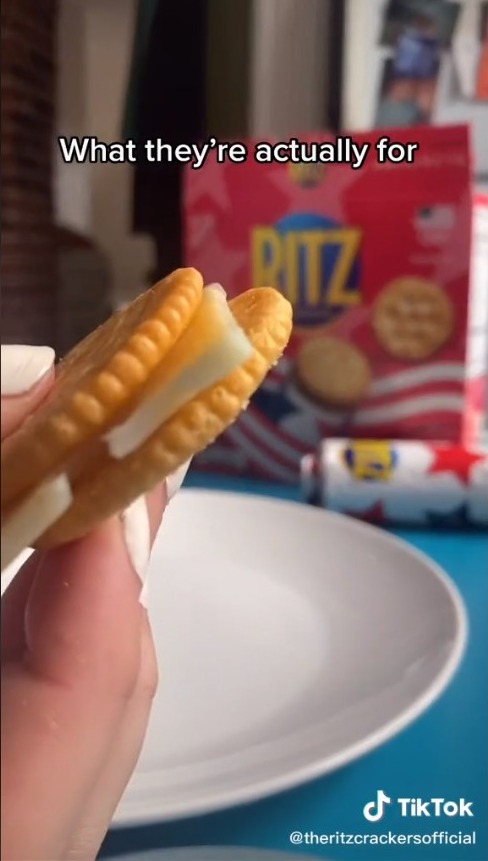