‘RHOP’ OG Karen Huger is getting her very own spinoff series, and HollywoodLife has EXCLUSIVE details on why this family-focused show will be ‘amazing television.’

Fans of Karen Huger should be very excited, because “the Grand Dame” is getting the chance to showcase her fabulous life on her own spinoff series. The upcoming project hasn’t officially been announced by Bravo, but a source close to The Real Housewives of Potomac production did share some EXCLUSIVE intel to HollywoodLife about what viewers can expect from this spinoff. “Karen’s show will be no less than 4 episodes,” our insider spilled. “It’s about Karen’s dynamic with her amazing family members in Virginia. The show will be a deeper dive into her personal life and her family’s heritage and some deep personal stuff that should be very impactful and show you what her family life was like prior to being the Grand Dame.” 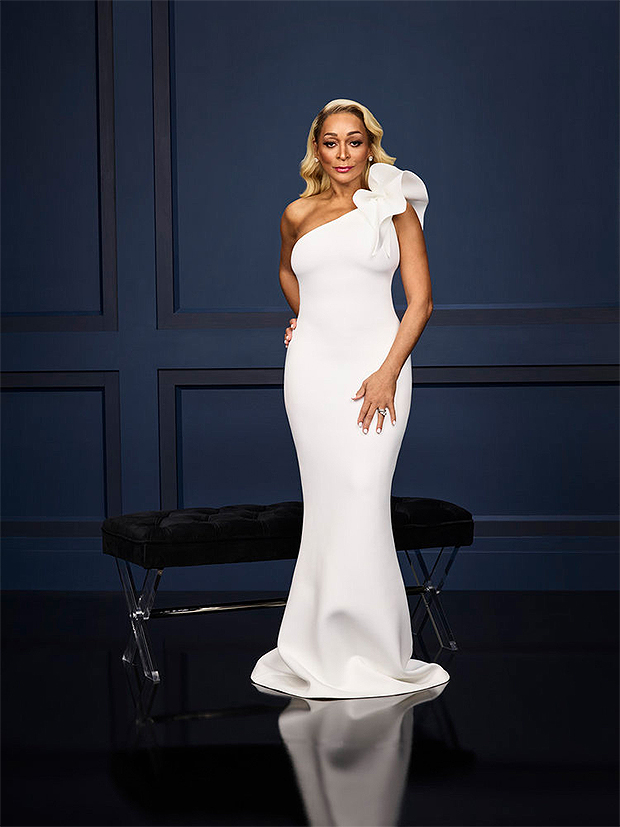 Karen has been among the RHOP cast since season 1, and she’s continued to be a fan-favorite for viewers while clashing with frenemy (and fellow OG) Gizelle Bryant. But in this new spinoff series, Karen is hoping to tell a whole new story about herself. “She feels she’s been Grace Under Fire for a long time,” the source told HL. “She’s really excited to show fans a different side of her. It’s really allowing her to reintroduce herself. It’s more, ‘You may know me as Karen Huger from ‘RHOP’ but here’s what you don’t know about me.’ “

Our insider also noted that Karen “has an amazing family with some real characters,” such as hubby Raymond Huger and her kids Brandon and Rayvin, who will likely appear in her new show. She’s also got some loved ones back in her hometown of Surry County, Virginia, where she filmed during the latest season of RHOP when she was sworn in as ambassador. “It’s going to be amazing television,” the source said of the spinoff. “You’ll laugh, you’ll cry and everything in between.” HL reached out to Karen’s rep about news of her spinoff, but we haven’t heard back. 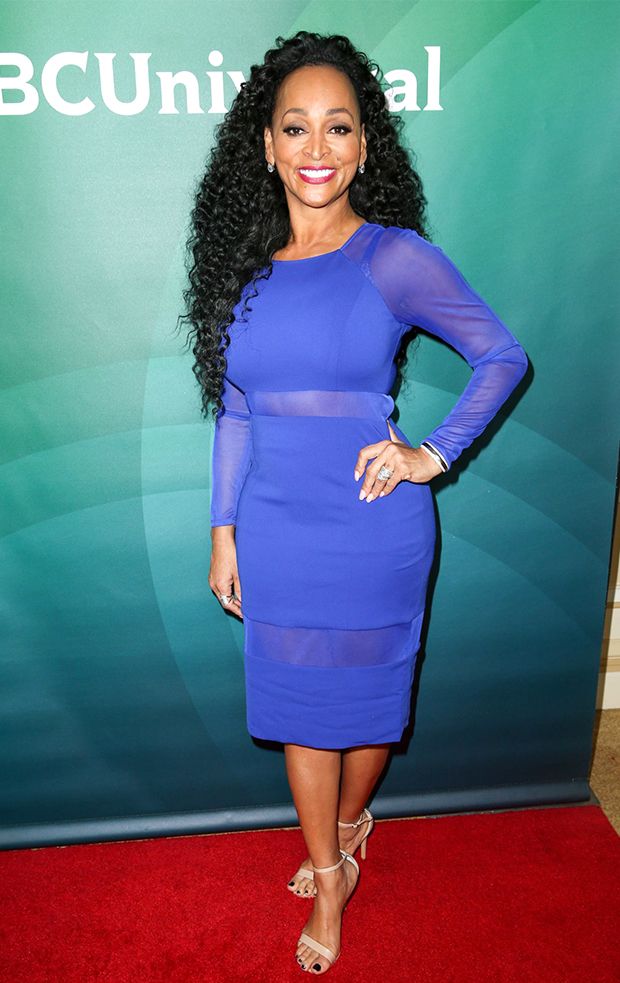 Want more from Karen Huger? Part 4 of the RHOP reunion special airs this Sunday, November 28. Nicki Minaj takes over for Andy Cohen in the host chair and questions the Housewives about this season’s drama. It’s going to be can’t-miss television!