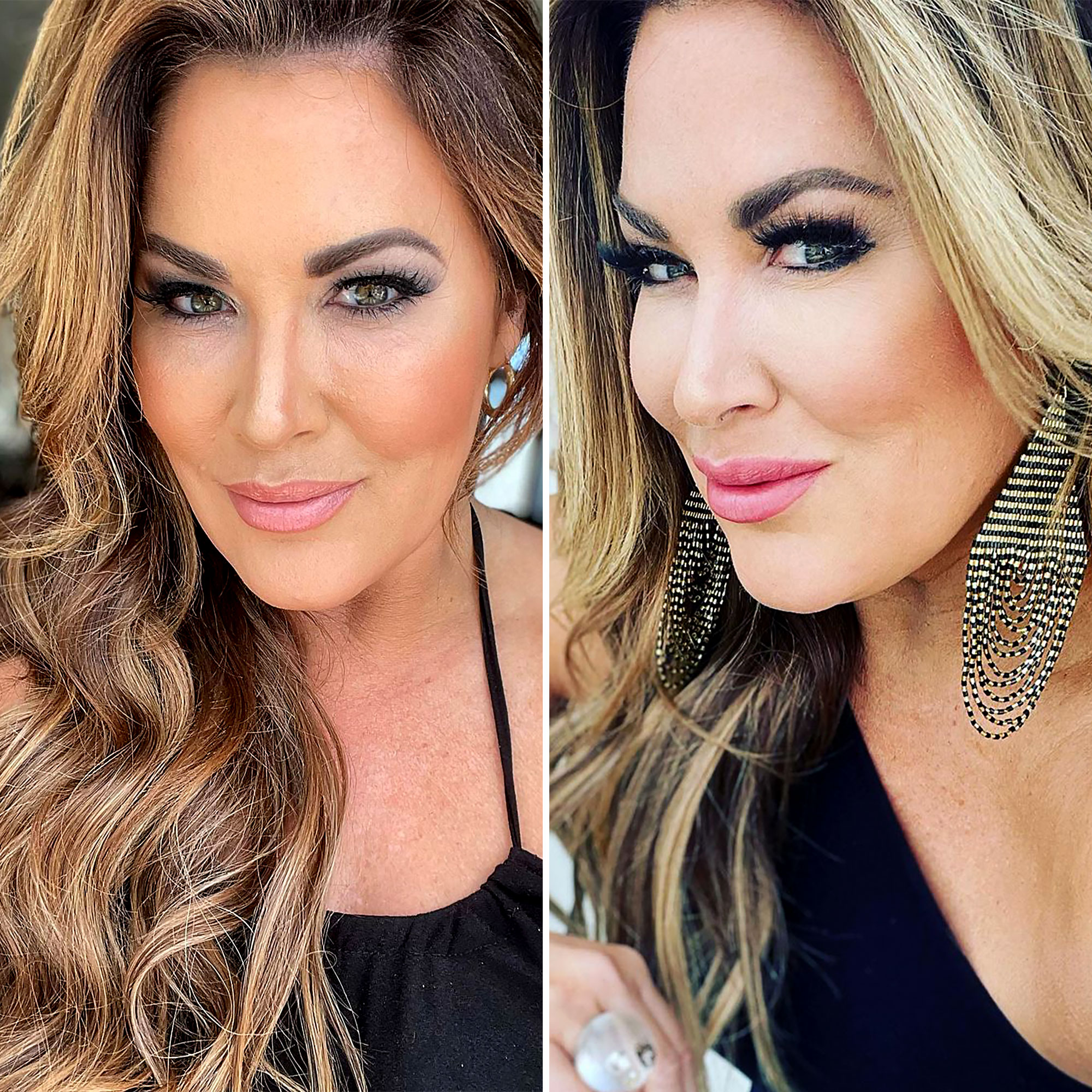 Aesthetic intervention. Emily Simpson just had a bit of makeover. But instead of amping up her injectables in anticipation of filming for Real Housewives of Orange County, she decided to remove most of her existing filler.

Full Transparency! Marc Jacobs Opens Up About His Facelift

“I haven’t had any filler done for at least a year or more,” the 45-year-old reality star told People in a Thursday, August 5, interview. “I believe the filler had migrated on my face and there was too much right underneath eyes. It gave me what I call ‘The Cabbage Patch Kid’ look which made me lose my eyes. The area directly under my eyes was too puffy.”

Thankfully, dissolving filler is a fairly simply procedure with immediate results. To tone down the appearance of her injectables, Simpson turned to Dr. Jennifer Armstrong, who’s office is based in Newport Beach.

“Beautiful Emily Simpson from #rhoc came in looking for some advice. I explained that sometimes people put too much #filler in their #face which can actually age them and make them look heavier,” Armstrong wrote in her July 28 Instagram post.

She went on to explain that dissolving some of the filler brought “back her natural features.” She then injected “a little filler in the right places.”

Simpson, who has been getting injectables for eight years, decided to dissolve her filler after she wasn’t happy with pictures of herself.

Real Housewives’ Plastic Surgery: Before and After

“I recently started noticing that I didn’t like how I looked in photos and it was hard to see my eyes when I smiled,” she told People. “I knew there was a build-up of too much filler in the wrong places.”

The party planner isn’t the only Real Housewife from the franchise to dissolve filler. Earlier this year, Shannon Beador did the same after having a negative reaction to a natural alternative.

“I wanted to look good for the reunion so I went elsewhere to try a couple of natural and non-invasive treatments that have been very effective in tightening people skin, but it didn’t work at all on my skin,” she said in an Instagram video from February.

The reality star, who received a lot of comments about her changed appearance on the season 15 reunion, explained that it had been a “really hard month” and that she “didn’t recognize myself in the mirror.”

This prompted her to remove the injections with a little help from CosmetiCare, a plastic surgery practice based in Newport Beach.