Rebel Wilson and girlfriend Ramona Agruma have been traveling the world together for much of the past several months, and Wilson’s latest Instagram story reveals a selfie in which the couple share a kiss while clad in beachwear. Their current locale is unknown, but sunlight streaming over a glimpse of steel security gates pulled over storefront windows in the backdrop suggests they could be mid-stroll on a boardwalk somewhere.

It’s no secret that the duo shares a proclivity for waterfront — or at least poolside — activities, with their recent jet-setting exploits regularly punctuated by rendezvous in front of scenic ocean-scapes or enjoying the pool as well as jacuzzi-style amenities at idyllic destination resorts. 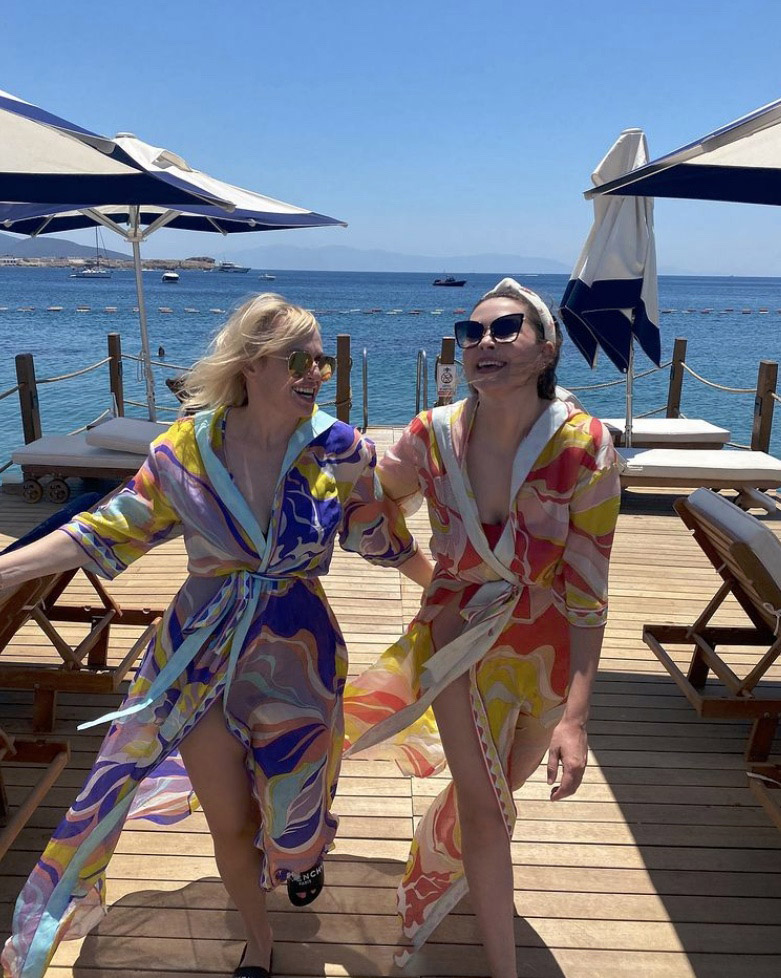 Since attending the 2022 Vanity Fair Oscar Party together in March, the couple has been spotted together skiing in Utah, walking hand-in-hand on the island of Sardinia in Italy, immersed in an outdoor body of water at “Midnight” in Iceland — where the pair also took off on a helicopter tour — and in Cappadocia, Turkey, where a photo shared to Instagram captured Wilson bathing in the buff in an “ancient cave.” 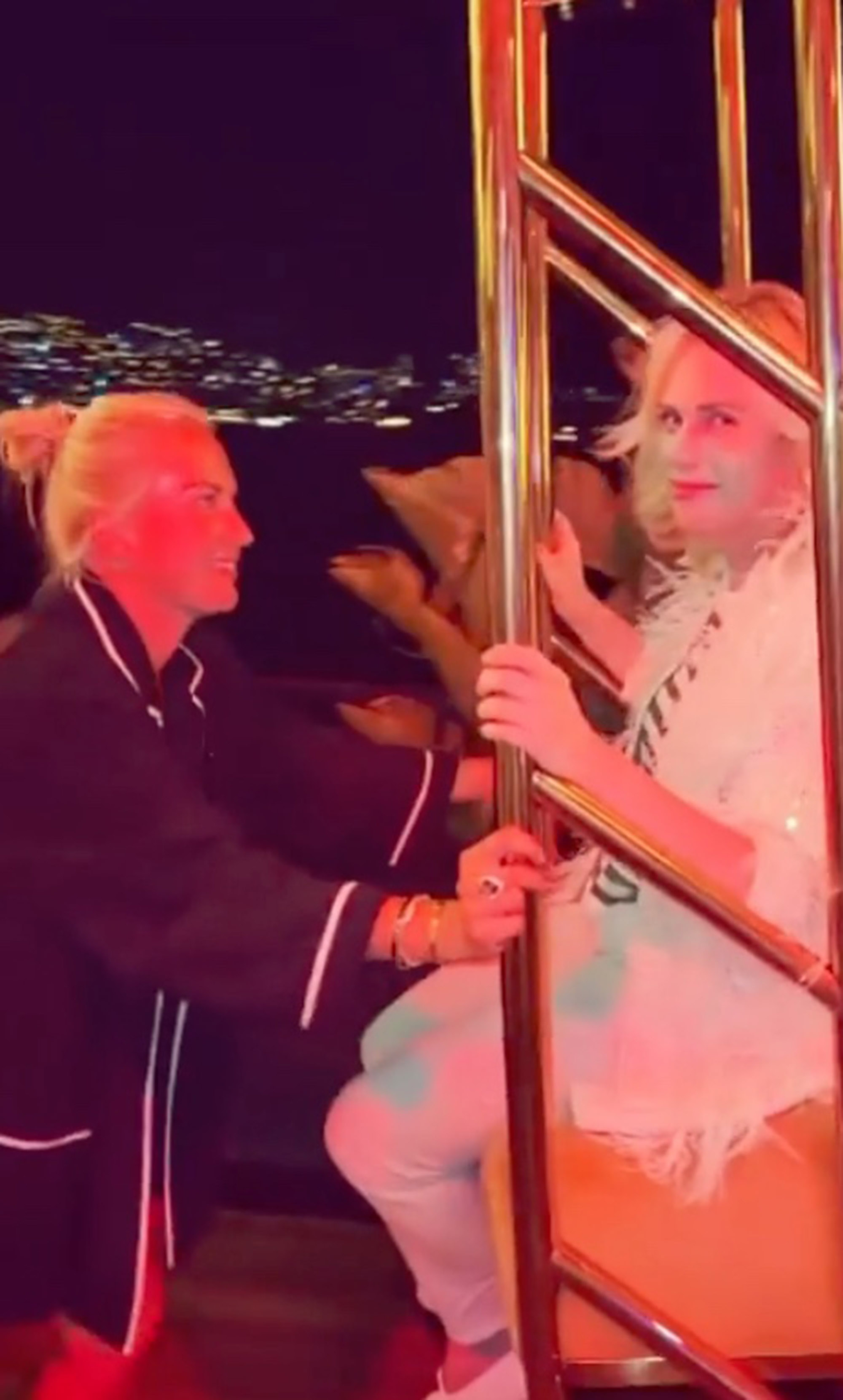 Wilson and Agruma, who is a Los Angeles-based fashion designer, have been romantically linked since earlier this year. However, the “Pitch Perfect” actress had yet to publicly come out as gay when Australian newspaper Sydney Morning Herald now infamously contacted the star’s PR team in early June for comment on her budding relationship, indicating it planned to run an upcoming “exclusive” item that would have effectively “outed” Wilson.

Instead, Wilson decided to beat them to it, revealing the romance on her Instagram on June 9 via a snap of her and Agruma posing over a candlelit dinner-for-two, the caption reading: “I thought I was searching for a Disney Prince… but maybe what I really needed all this time was a Disney Princess 💗🌈💗#loveislove.”