‘RHONY’ stars ‘had a pact’ to leave party when Eboni K. Williams arrived

Ramona Singer endorsed a video on Twitter that likened COVID-19 vaccine mandates to living under a Nazi regime.

In the video, Robert F. Kennedy pleads to stop the vaccine mandates, claiming the jab is the result of a “pharmaceutical driven, biosecurity agenda” that is reminiscent of Nazi medical experiments during World War II.

“The Nazis did that in the camps in World War II. The Nazis tested vaccines on the gypsies and Jews, and the world was so horrified after the war, we signed the Nuremberg charter,” he says in the video. “We all pledged when we do that, we would never again impose unwanted medical interventions on human beings without informed consent — and yet in two years, all of that conviction has sudden disappeared.”

Singer, 64, was apparently so moved by the video that she responded, “So true.”

Fans immediately called Singer out for her response and compared it to her “vile” behavior at Eboni K. Williams’ black Shabbat dinner, where she claimed Jewish people hated her and also claimed she was a victim of racism because a black nurse allegedly refused to give her pain meds while she was in labor.

“Is this tweet just in case the world didn’t already consider you an anti-Semite after your vile behavior at black Shabbat?” tweeted one Bravo fan. 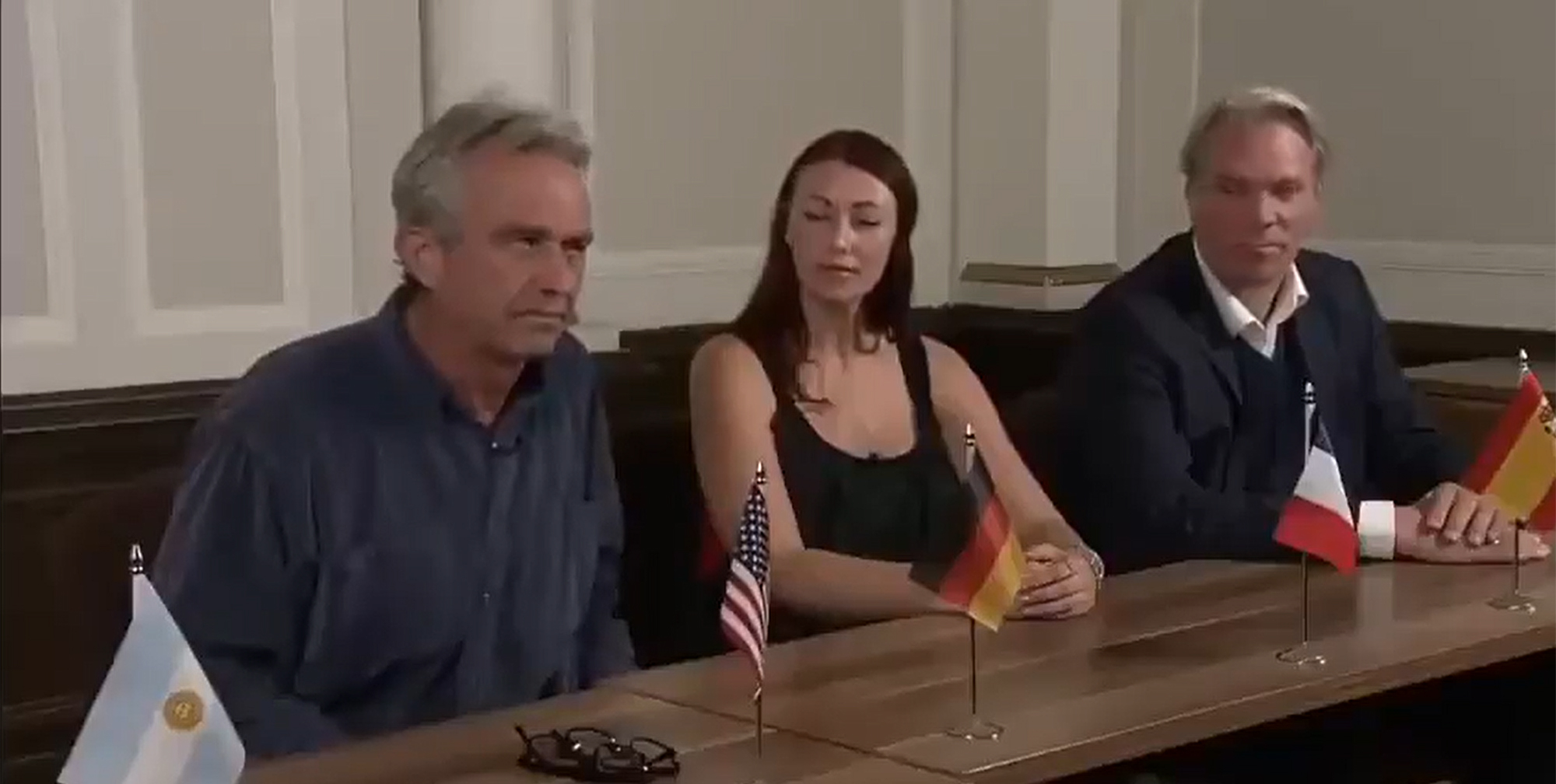 “This is the kind of s–t that cost you a reunion, Ramona,” tweeted another, referring to a report that Singer’s alleged racist behavior led to the “RHONY” reunion being canceled.

Following the explosive dinner, Williams said she’d “never” invite Singer to an event of hers again.

“We do not have shared values around the issue of, basically shared humanity,” Williams said. “I’m not going to ever put myself in a position to be embarrassed and hurt and disappointed by Ramona again. So, that’s it for me. We can continue to do other things, but she’ll never be invited to another event that I throw.”