Prince Harry has just completed a tiring visit to the United Kingdom, as the royal family celebrated the life of the late Prince Philip. The former senior royal is fresh from a bombshell interview with Oprah Winfrey, where he and Meghan, Duchess of Sussex levied damaging accusations of racism against the royal family. Since the interview, numerous reports have surfaced, many of them claiming that the rift between Prince William and his younger brother, Prince Harry, is now wider than ever — and as a recent report details, Queen Elizabeth has now taken a stand in the war between the brothers.

Prince William and Prince Harry are embroiled in a royal feud

For years, Prince William and Prince Harry were two royal favorites. Fans all around the world loved the close relationship between the two brothers, and to many, they were the shining examples of what a fresh, modern monarchy could look like. However, after Prince Harry and Meghan started their romantic relationship, things started going downhill.

The feud rumors first started swirling in early 2019, when reports surfaced that claimed Prince William tried to encourage Prince Harry to “slow down” in his pursuit of Meghan’s hand in marriage. Sources stated that Prince Harry was unhappy with Prince William’s perceived criticism and that from there, their relationship slowly devolved.

In late 2019, Prince Harry himself admitted that he and Prince William were on different pages, revealing that they have both been under “pressure.”

While Prince William didn’t speak out about the alleged royal rift, the rumors were indirectly confirmed once again when, in January 2020, Prince Harry and Meghan dropped a bombshell: they were stepping down as senior members of the royal family. They shared the news on their Instagram page, and by the spring of 2020, they had started their new lives in California.

After a few months of relative quiet, feud rumors began again in earnest after Prince Harry and Meghan sat down with Oprah Winfrey for a revealing interview. In the interview, which aired in early March 2021, the couple detailed their time in the royal family as a miserable experience, with Prince Harry acknowledging that his relationship with Prince William now is about “space.”

In the days after the interview aired, many outlets claimed that Prince William and Prince Harry are in a worse place than ever before, with the two increasingly at odds.

Where does Queen Elizabeth stand on the feud between Prince Harry and Prince William? 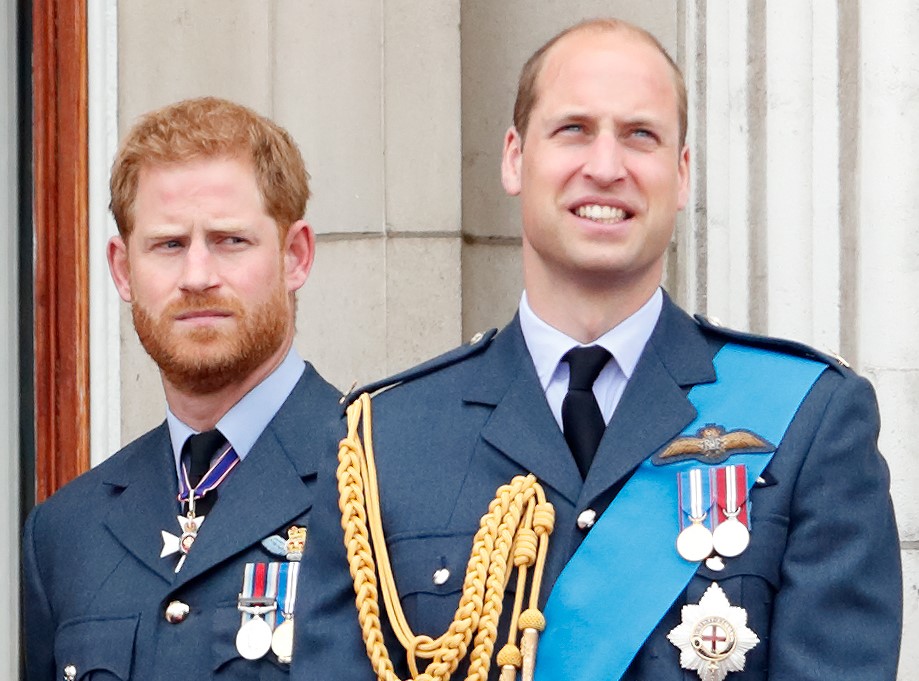 Most senior members of the royal family have remained mum on the feud situation. However, according to a recent BestLife.com report, Queen Elizabeth herself has taken a firm stand.

The report details how, while the queen has “great affection” for Prince Harry and his new family, that “the Queen has made it clear to senior advisers that she is united with Charles and William, and was disappointed with aspects of Harry and Meghan’s interview.”

If this is, in fact, Queen Elizabeth II’s position on matters, it is somewhat surprising, considering how damaging the allegations by Prince Harry could be to the royals. Between the racism conversation and Prince Harry’s admission that he no longer keeps in regular contact with his father, Prince Charles, it seems that the queen would prefer to stay out of the rift.

However, this could also prove that tensions in the family are running deeper than anyone could have anticipated.