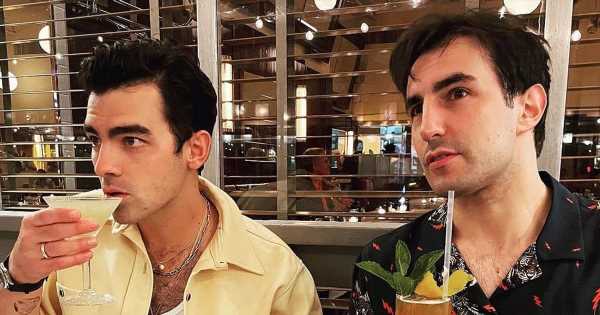 Proud dad! Joe Jonas was spotted wearing a necklace with his daughter Willa’s name on it as he enjoyed his trip with Nick Jonas and Kevin Jonas to New York.

Joe Jonas and Sophie Turner: A Timeline of Their Romance

“BIG 🍎,” the performer, 31, captioned a collection of photos where fans noticed the necklace on Monday, August 2. Joe layered the engraved locket with a silver chain and a simple pearl necklace. 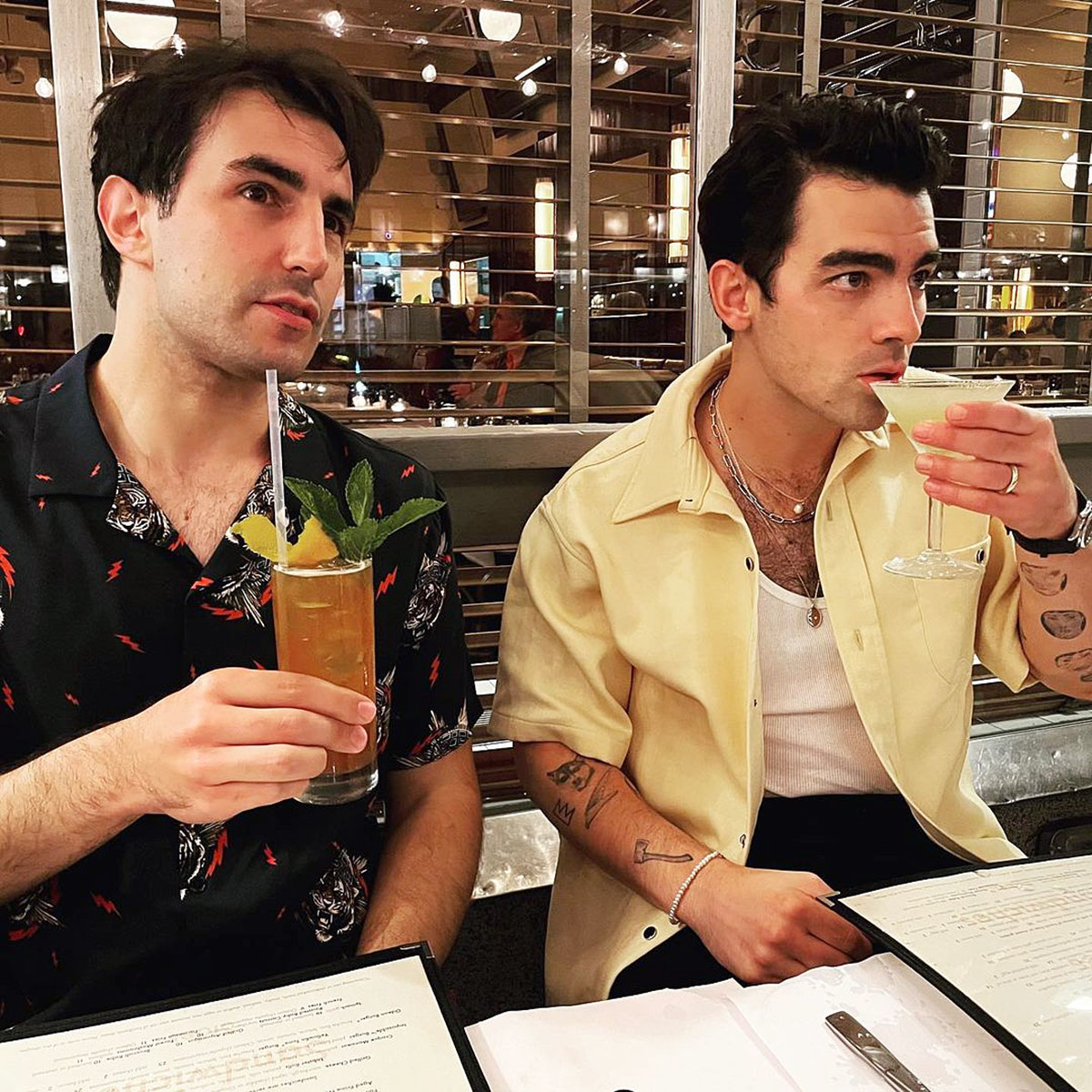 The cute tribute comes one year after Sophie Turner and Joe welcomed their daughter, Willa Jonas. Us Weekly previously confirmed that the pair, who got married in May 2019, were expecting their first child less than a year later. Following Willa’s birth, a source offered more context on the name choice.

“Willa isn’t a family name and isn’t short for anything,” an insider exclusively told Us at the time. “[It] is a name they had picked out a while ago before the baby’s arrival.”

Since becoming parents, Turner, 25, and the singer have chosen to keep their life with their little one private. Four months after Willa’s arrival, a source told Us that the duo were “already trying to have another baby.”

Celebrity Couples Who Got Married in Secret

“They are really excited to expand their family,” the insider shared in December 2020. “Having the baby has made them really close and want to have a large family together.”

The Game of Thrones alum celebrated the new addition to their family during her first Mother’s Day.

“I’m so grateful to the two loves of my life for making me a mama,” Turner wrote on her Instagram Story of the U.K. holiday in March. “@joejonas and my beautiful baby girl. It’s my favorite job I’ve ever had.”

The Disney alum later offered some insight into how fatherhood has shaped him and kept him grounded.

“It’s been amazing. It’s been forced time at home,” Joe said during an interview on CBS This Morning in May. “I’m always on the go, I’m always moving and traveling and touring. And to be in one place for a solid amount of time and just have my feet on the ground and be with my family, my immediate family, is time I don’t think I’ll get back.”

The actor also noted that having a child has taught him that “naps are nice” at all times.

Turner recently reflected on watching her husband became a father to their daughter.

“Happy Father’s Day to the ultimate dad and all the dads out there. Grab that cooler, pick up your spatula, strap on those sandals and get to grillin’. Joe you are the best baby daddy, It’s my greatest joy to watch,” she wrote via Instagram in June.