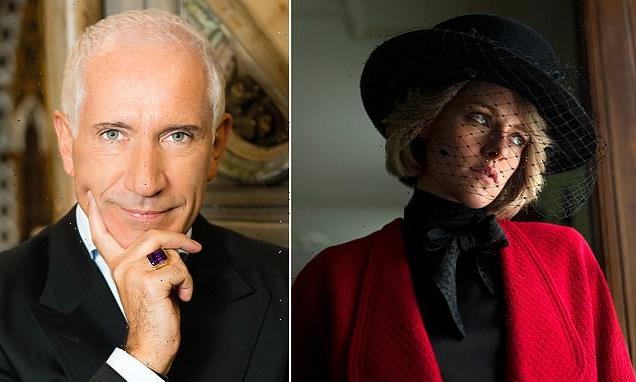 A former royal aide has said Kristen Stewart’s performance as Princess Diana in the film Spencer is ‘not comfortable to watch’.

Stewart Pearce, a private voice and presence coach for the late Princess of Wales, said Diana’s true spirit was not captured by Stewart, 31, whose movements were ‘jerky’ rather than ‘graceful’.

Spencer, an independent film directed by Pablo Larraín, did not do as well as anticipated at the box office, with figures from Deadline revealing it took in just £1.5million ($2.1million), despite screening in 996 cinemas worldwide. It is said to have cost over £13.3million ($18million) to produce the film. 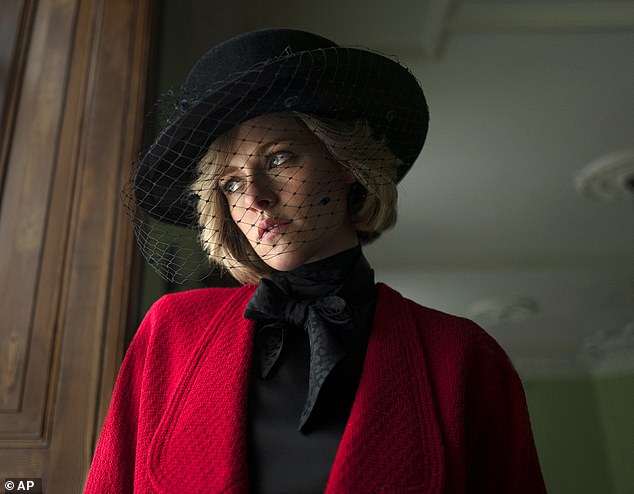 Stewart Pearce, a private voice and presence coach for the late Princess of Wales, said Diana’s true spirit was not captured by Stewart, 31, whose movements were ‘jerky’ rather than ‘graceful’ 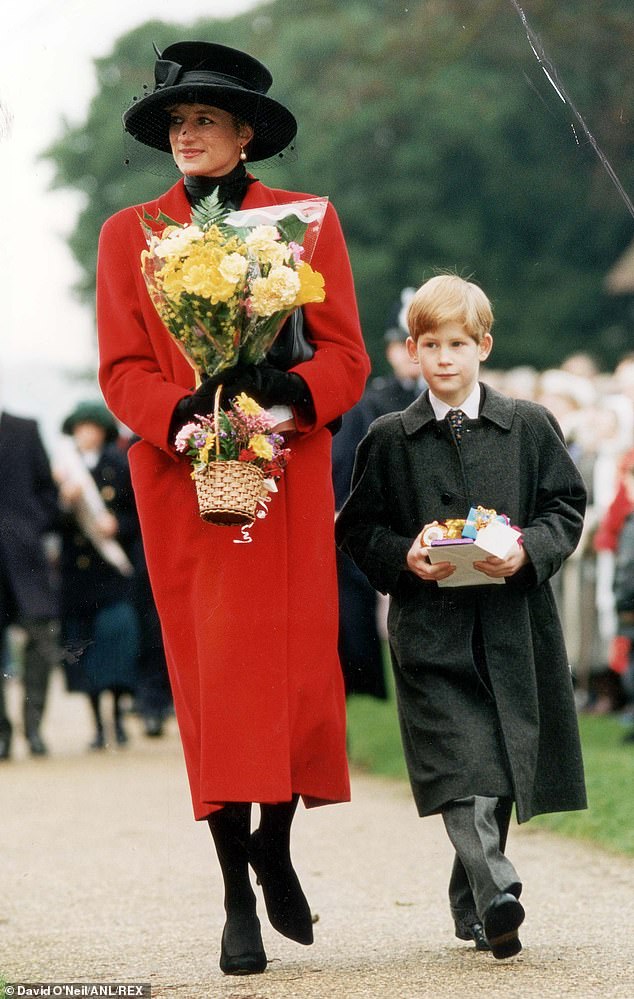 Princess Diana with Prince Harry on Christmas Day at Sandringham in 1993. Kristen Stewart recreates this iconic look in the independent film, Spencer

Speaking to the Daily Express, Mr Pearce said it wasn’t surprising and he could imagine why viewers would walk out halfway through.

He said: ‘I was challenged by it in really interesting ways. It was not comfortable to watch. Kristen’s rhythms were very staccato and very breathy.

‘It seemed that many of the actors had been encouraged to speak in a conspiratorial manner. They were all using these very, very half voices and moving so fast it was often very difficult to hear what was going on. 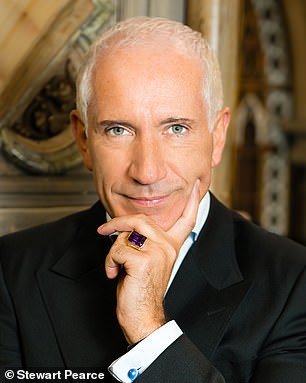 Stewart Pearce, a private voice and presence coach for Princess Diana says that her true spirit was not captured in the Spencer movie

Mr Pearce, who has written a book, Diana: The Voice of Change, spent two years with Princess Diana in helping coach her voice, posture and signature look, ready for the eyes of the public and the media.

He continued: ‘If actors don’t care about the people that they are playing, automatically that is communicated to the audience.

‘Now the audience won’t necessarily pick up the subtlety of that, but what they will do is switch off their screens or leave the movie theatre because the vibration doesn’t enrapture them.’

Stewart, best known for starring in the Twilight films, has won a Golden Globe nomination for her portrayal of Diana and is hotly tipped for an Oscar.

Spencer covers a fictional three-day period at the Queen’s Sandringham Estate, Norfolk, when the princess realises her marriage to Prince Charles is over.

It depicts the royal struggling with an eating disorder.

‘I’m not somebody who had a super developed relationship with her as a figure, or the royal family as a whole thing, but I wouldn’t have played this part unless I loved her,’ the Twilight leading lady confessed.

She continued: ‘I think also what she represented so viscerally is this reflection.

‘It was the first time that anyone imbedded in this Royal Institution ever felt like somebody who they could be. It wasn’t based on fake dreams… she provided a dream that just felt real.’