Prince Harry has finally had enough. A little more than a week ago, the prince announced that he and his wife, Meghan Markle, are suing a British tabloid; they claim Meghan has received nonstop bullying since she married into the royal family. Since Harry’s initial statement was released, he’s added other tabloids to the list. But his staff are reportedly not thrilled with the lawsuit. 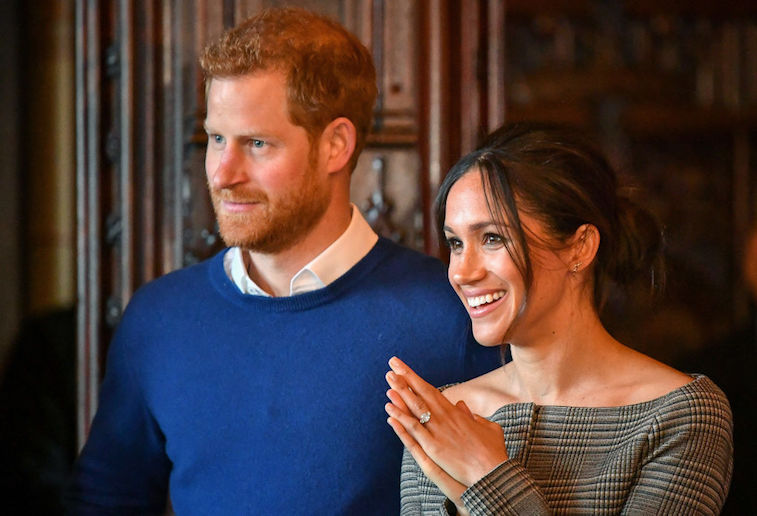 Harry has finally had enough of the media bullying his wife

Ever since Meghan married into the royal family, British tabloids have been out to get her. It seems almost every day (including leading up to the wedding), Meghan has been in the news for a new reason. Before her wedding, there were constant stories about her strained relationship with her family, often without much proof of their truth. And the Daily Mail once published a private letter that Meghan had written to her father. Harry has followed the tabloid closely and has finally filed a lawsuit suggesting they have been bullying her for more than a year. He also said the letter was edited before it was published to send the wrong message to the public.

He recently added two more tabloids to the list

Since his first announcement a little more than a week ago,Harry has added new tabloids to the list. Originally, the suit only was onlyagainst Mail on Sunday. But he has since added The Sun and Daily Mirror to thelist. Both tabloids are being sued over “the illegal interception of voicemailmessages,” according to the royal statement. According to Town& Country, Harry is reportedly referring to voice messages from severalyears ago.

Harry said in the initial statement, which was released on the couple’s website, that his biggest fear is history repeating itself. “I lost my mother and now I watch my wife falling victim to the same powerful forces,” the statement read.

His staff reportedly think the lawsuit was very untimely

Though Harry has clearly built up a lot of anger and frustration toward the press, his staff reportedly think the publishing of the statement was extremely untimely. According to Cosmopolitan, Harry and Meghan had not even finished their Africa tour yet before the letter was released, and his royal aides felt the two things (the tour and the lawsuit) should have been more widely separated. Harry and Meghan’s tour had been doing wonders for the couple’s reputation, between their work with many charitable organizations and their various photos and videos of their adorable son, Archie. However, the lawsuit has now wrapped them up in a wild media storm once again.

Aside from Harry’s aides taking issue with the suit, theother royal family members appeared to be caught off guard by it, too. Town& Country reported that Queen Elizabeth, Prince Charles, and Prince Williamwere all unaware of the lawsuit and only found out about it when the generalpublic did. Typically, every major decision the royal family makes has to beapproved by the queen.

It’s clear Harryis at the end of his rope with the tabloids, especially since he supposedlywent behind the royal family’s back and disregarded the suggestion of his aidesto hold off on the lawsuit. However, after Princess Diana tragically died in acar accident while trying to outrun the paparazzi, Harry is probably taking asmany precautions as possible to protect his wife.