Prince Harry knew he’d launch a grenade into the royal family with the interview he and wife Meghan Markle gave to Oprah Winfrey, a royal expert claims.

“He knew what he was doing,” royal scribe Ingrid Seward told Page Six.

“I can swear to you that, and he wanted to rock that boat. Quite why I don’t understand, but he did want to. And then he did, and I don’t think he’s surprised by the repercussions or that he regrets it for a moment.”

But what Seward, whose latest book is “Prince Philip Revealed,” doesn’t understand is why Harry, 36, and Meghan, 39, decided to unburden themselves to Winfrey — or Markle’s claim that her request for mental health help was rebuffed by the Palace.

“I find that so difficult to understand … what she was trying to tell us there,” Seward says. “You don’t go to the HR department in the UK. You go and see a doctor, or you say to your husband, ‘Darling I feel dreadful, I need you to find someone.’ Harry was in therapy himself, so he must have known people.” 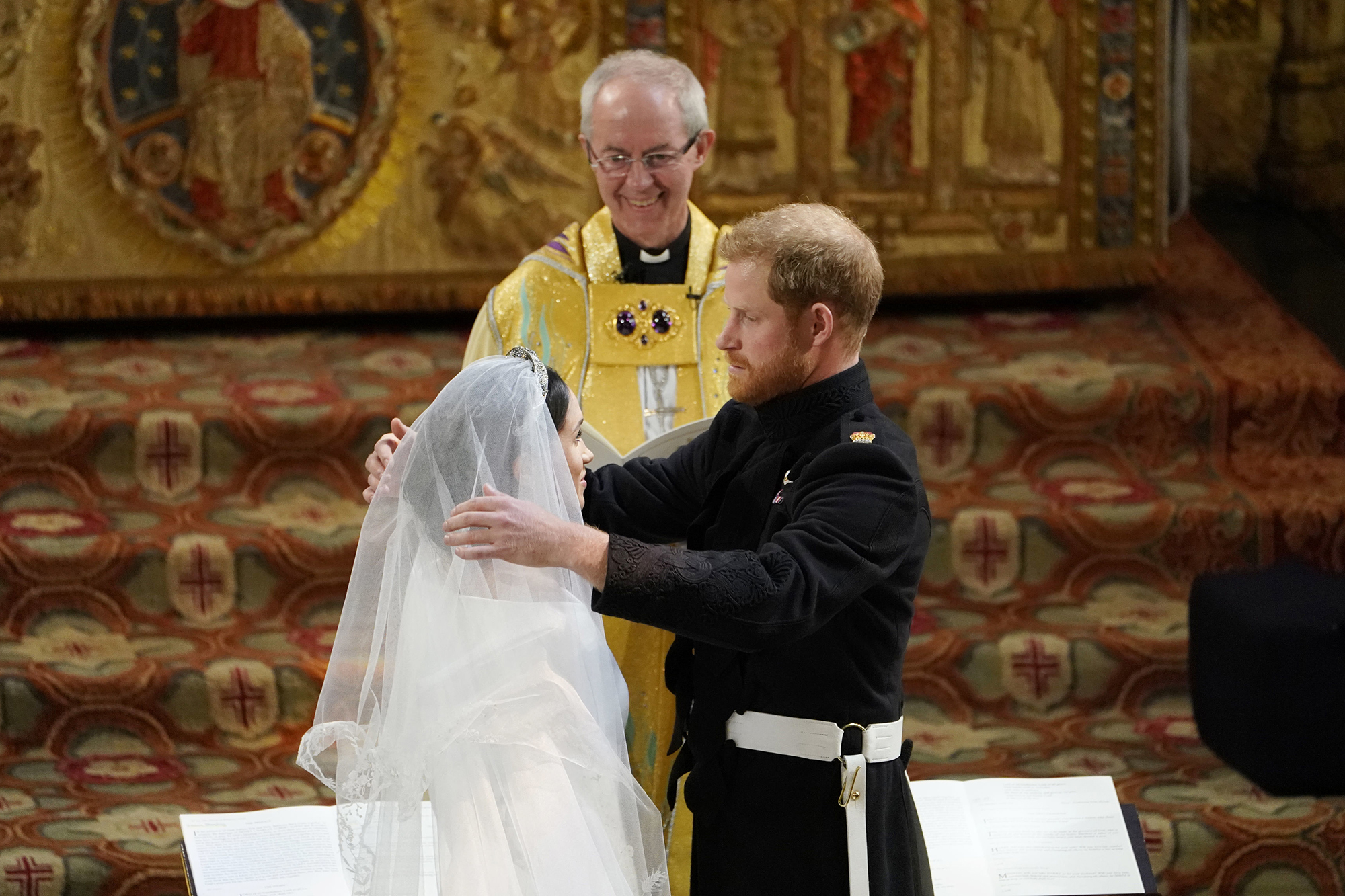 Seward, also the editor-in-chief of Majesty Magazine, thinks that Markle struggled as a royal because “she has always had a voice and I think she just didn’t understand that as a royal duchess you can’t have a voice.”

Seward theorizes that Harry “didn’t explain to her the ordinary things about being royal. That it’s not about you, it’s about the monarchy — it’s not like being a celebrity.”

Seward says she was truly excited when the “Suits” actress with “those twinkly brown eyes” joined the royal family, “but I knew she was going to have a problem, being American.”

And the royal expert agrees that the couple’s bombshell interview — in which they lobbed accusations of racism and mistreatment against “the Firm” — has severely maimed the royal institution.

“Nobody attacks the royals. I’ve never heard of a member of the royal family criticizing them the way Harry or Meghan does,” she added.