TikTok user hits out at Primark over their sizing

Primark customers have slammed the retailer in recent days for installing more unisex fitting areas in its stores across the country. This comes after a female customer explained how two men had walked in on her while she was getting dressed in a gender neutral changing room on Saturday, September 24. However, this isn’t the first time Britons have raised what the issue of gender neutral changing rooms with the company.

Primark has been criticised before for having gender neutral changing rooms at its stores.

The retailer started to introduce the inclusive fitting rooms back in March 2019. The decision was made following claims by transgender customers of unfair treatment.

The changing rooms were installed to help transgender people feel more comfortable when trying on clothes. 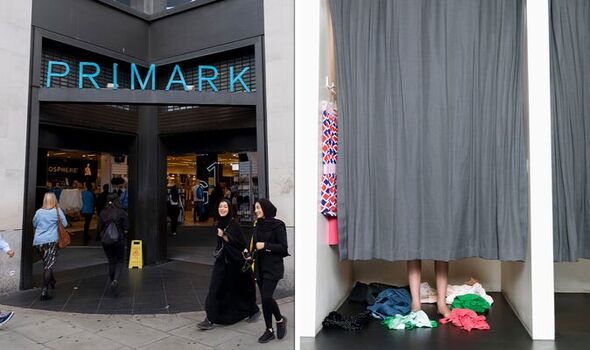 Since then, Primark has installed the fitting areas in branches across the country.

The retailer faced backlash for its decision in 2019, and it is being slammed by some customers again this month.

Over the weekend, the hashtag boycott Primark was trending on Twitter – the same hashtag used by angry customers in March 2019.

At the time, Primark said it had introduced “non-gendered fitting rooms to improve the customer experience” at the Bluewater and Hastings stores.

Following this week’s new bout of backlash, a Primark spokesperson told Express.co.uk today that the outrage seemed to have been initiated following a female customer’s experience at one of the retailer’s fitting areas, where she said two men walked in on her while she was getting dressed.

The woman posted a video on TikTok and looked visibly distressed as she recalled the incident.

The spokesperson said: “We are really sorry to hear of this customer’s experience. It shouldn’t have happened and we’re urgently investigating. We are currently reviewing our approach to fitting rooms in our stores to ensure these are always safe and inclusive spaces for everyone.” 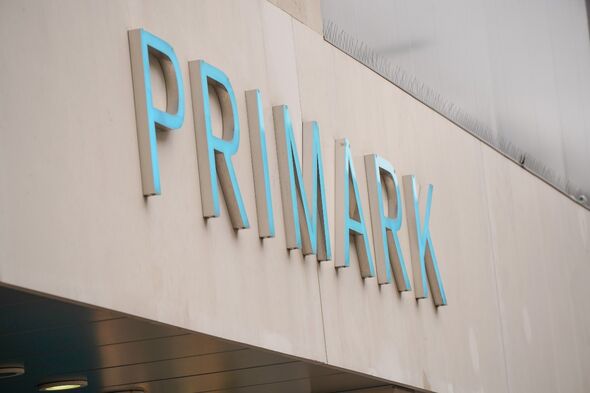 Since the customer’s video was posted on social media, furious shoppers have attempted to reach out to Primark to criticise its changing rooms, with many saying they are put women at risk of violence and indecent sexual conduct from men.

User @WMASLAM63323693 said: “#BoycottPrimark I’ve worked with children for over 10 years; I happen to know that young girls (and women too) hide out in women’s changing rooms (or toilets) if they need to escape someone, who might be a stranger or stalker. Create an additional room, not mixed ones.”

Frankie Lorry wrote: “I will not be shopping at Primark until they change their changing rooms policy. Women and girls need safe spaces. Instead I will collect a large bag full of clothes etc and dump them at the unisex changing room for the assistant to put away.”

User @imnotyomom added: “Did no one ever consider that some questionable, perverted men might take advantage of unisex spaces? For real? Was that such a stretch of the imagination? Single sex spaces are not oppressive, it is necessary.” 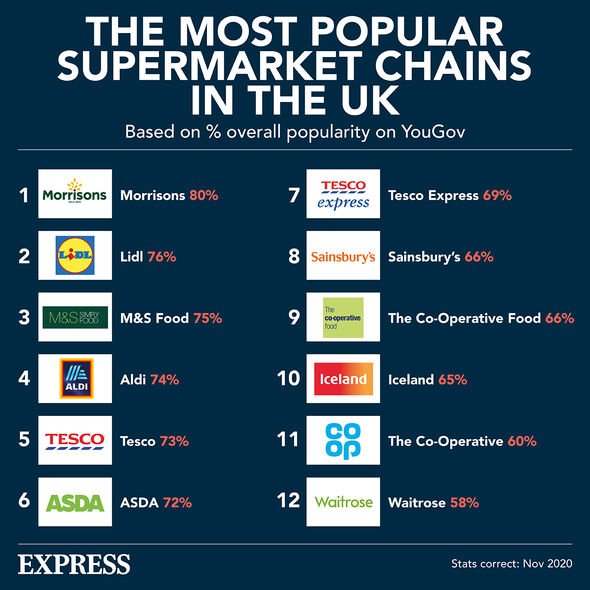 Other customers, however, have expressed they are happy with the change and think it is the right step for Primark to take in protecting and listening to its transgender customers.

Twitter user @TheRockFairyHQ said: “The changing rooms aren’t the issue, the men who did this are. Instead of fighting about changing rooms, we should be fighting to ensure men don’t behave like this.”

User @KaneTheFox wrote: “So happy the TERFs (Trans-Exclusionary Radical Feminists) are boycotting Primark, hope they boycott everywhere else too and just f*** off.”

Roy added: “The online GCs (Gender Criticals) change who they want to boycott every week. It’s boring. Like they’re desperate to trend and try to affect something in the real world.”