We’ve got less than two weeks until we welcome the warm embrace of the new Premier League season.

Hundreds of thousands of you have already picked your Dream Teams ahead of the 2019/20 campaign, with all three games – Season, Weekender and Draft – free to play.

SIGN UP HERE – PLAY DREAM TEAM THIS SEASON FOR FREE

The Season game is the bread and butter, but even after years of experience you still need to nail the basics to mount a serious challenge for mini-league domination.

We’ve whittled it down to 10 crucial tops you need to follow.

Fantasy Football tips: 10 ways to master the Premier League in 2019 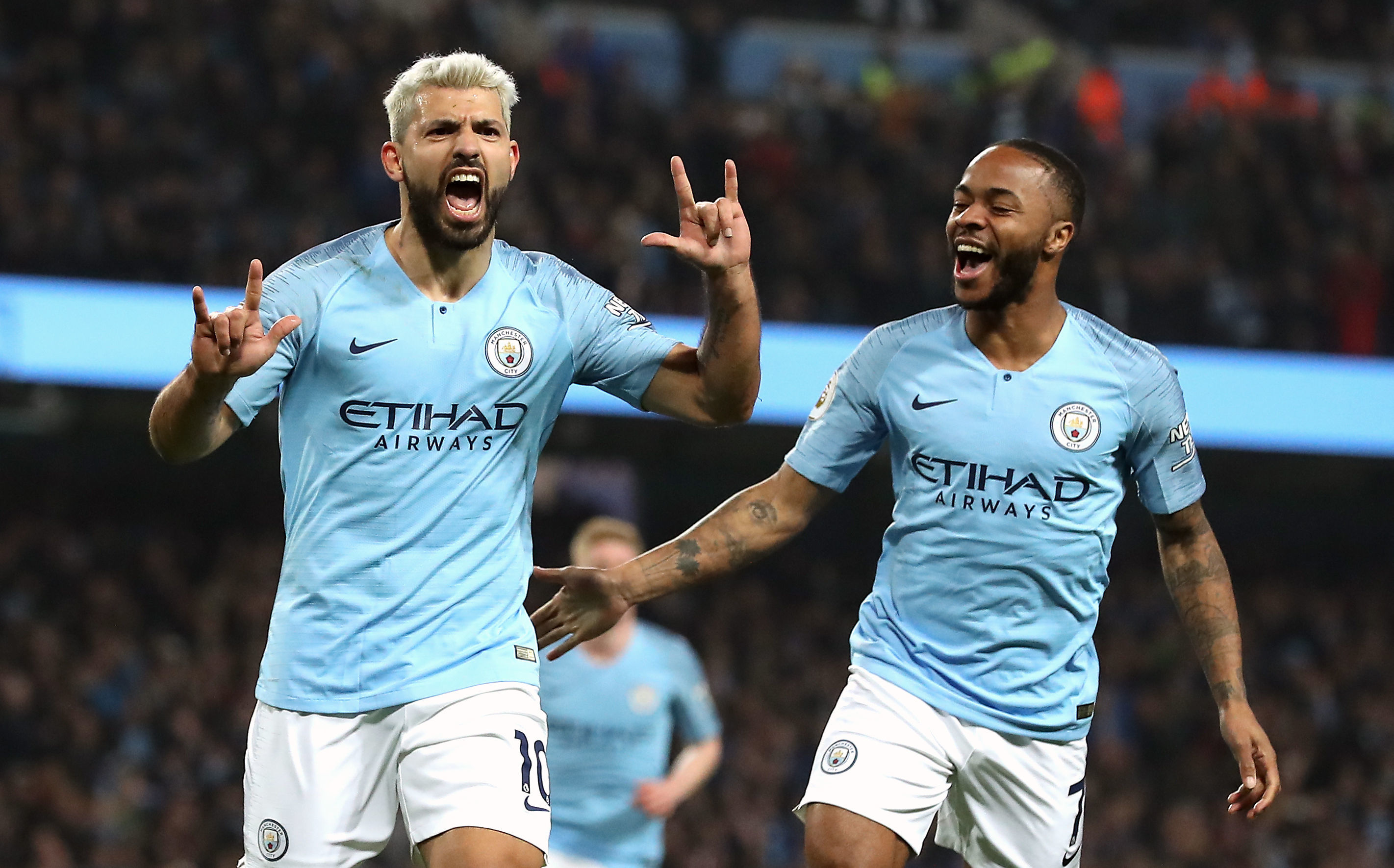 Chances are a player that dominated the Premier League last season is a fairly safe bet for this term. That is unless it’s Alexis Sanchez, who was top scorer on Dream Team in 2016/17 and has done barely anything since.

2 Consider their number of games

The Season game encompasses ALL competitions, so teams that are busy across the season will provide the most effective players. Liverpool and Spurs were still playing in June last season. 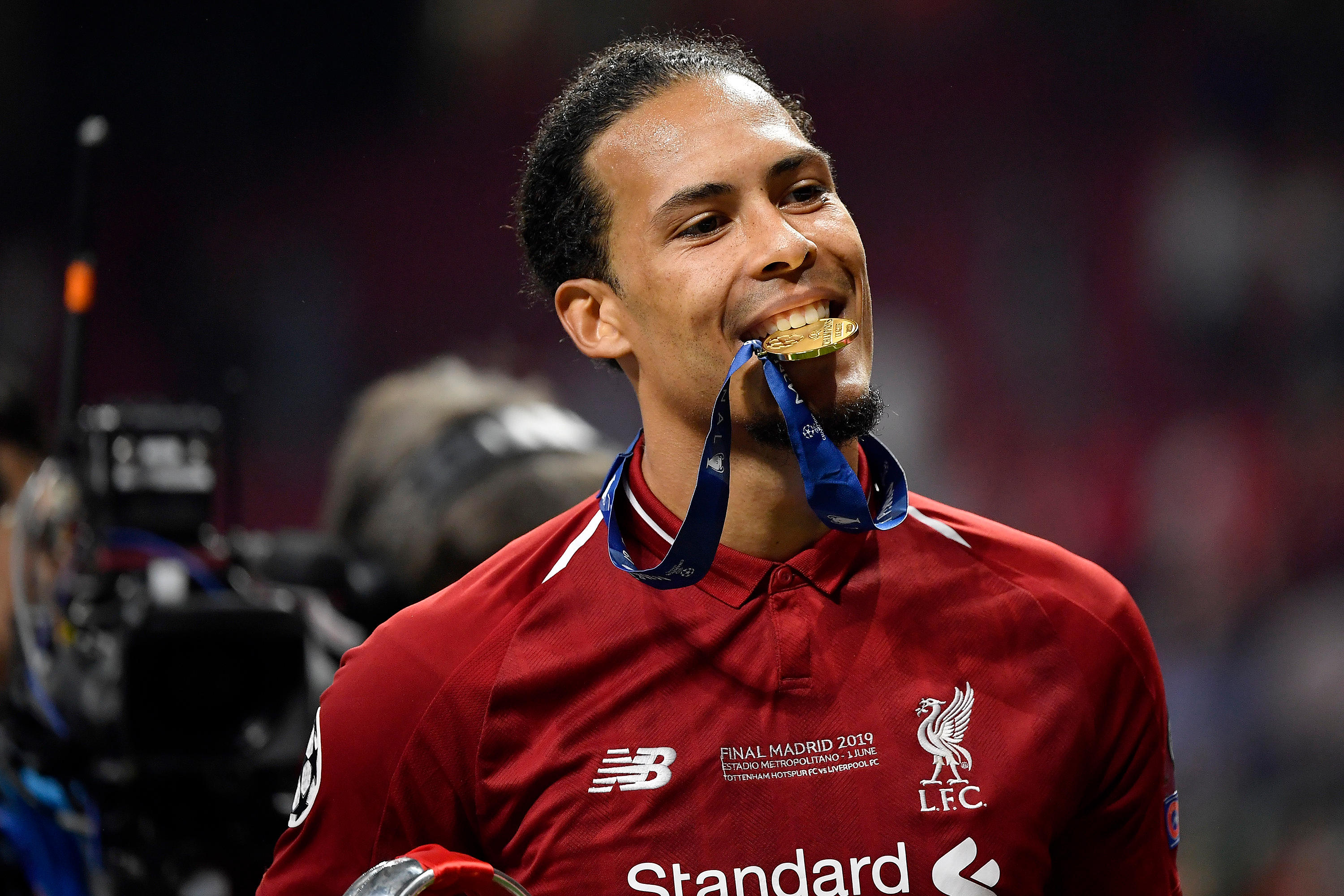 Liverpool were able to call on their big guns almost all the time last season, while Kevin De Bruyne’s injury turmoil may serve as a warning against picking him. The less said about Jack Wilshere or Adam Lallana, the better.

4 Do they take set pieces?

Players who take penalties, free kicks and corners are instantly a greater goal and assist threat. Luka Milivojevic at Crystal Palace is the perfect example.

5 Are they value for money? 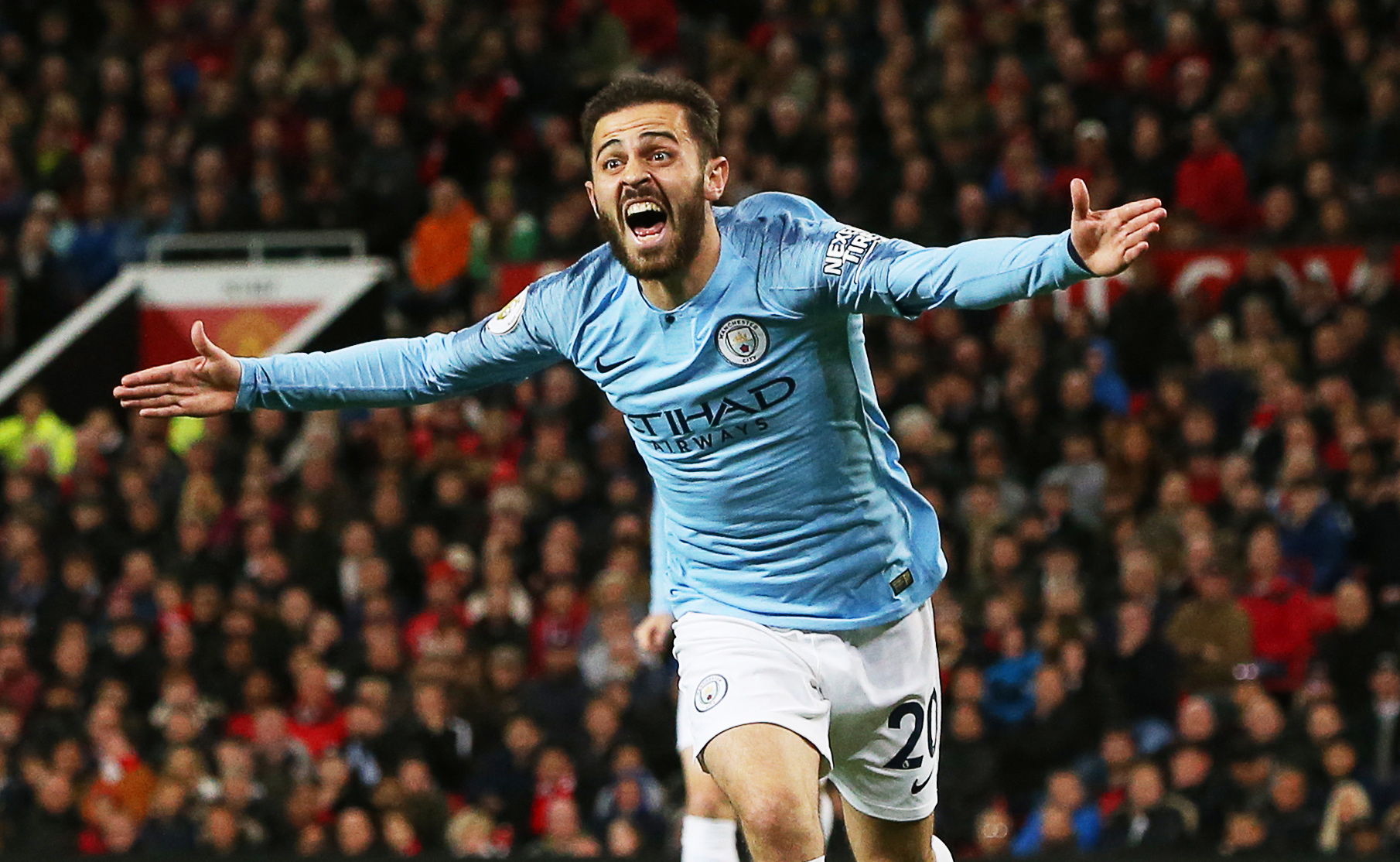 It’s all well and good going for the big boys, but how are you going to fit them all in your team? Bernardo Silva is just £4.5m for example, £2m cheaper than team-mate Raheem Sterling.

Why you should play Dream Team this season 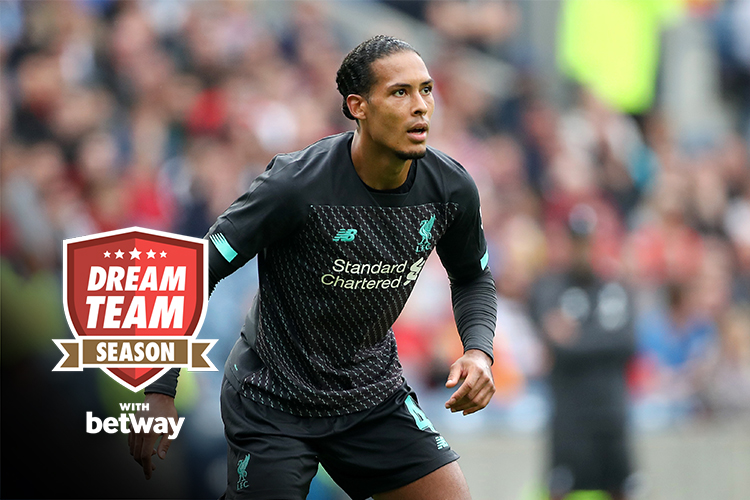 Player ratings are carried out by Who Scored, who reward factors like pass completion and tackle success. This will ensure players get more 7+ ratings and therefore more points.

That means Man City players are favoured due to their high possession percentages, while Aaron Wan-Bissaka picks up huge rating points for his tackling. 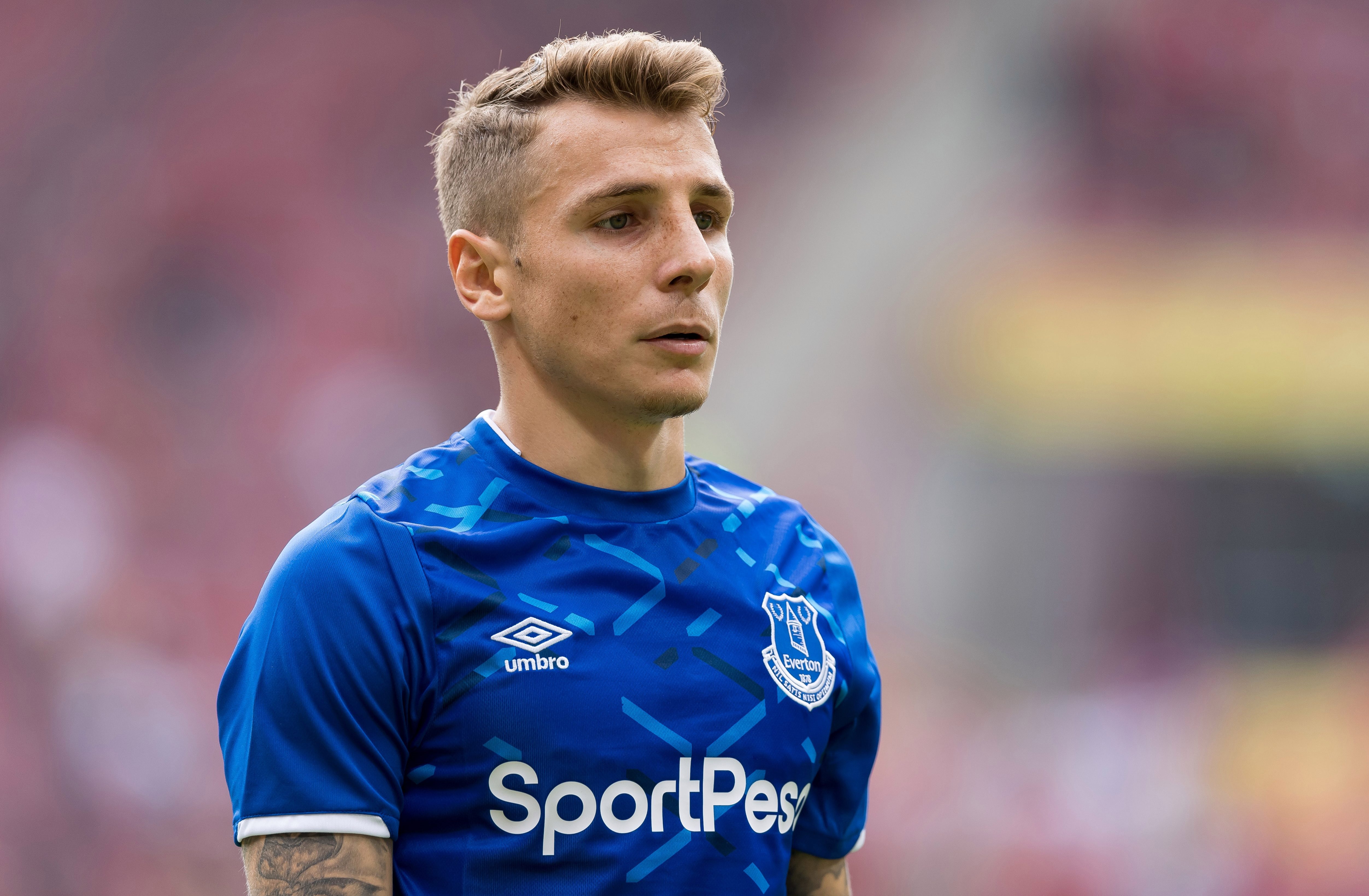 You want to hit the ground running otherwise you’ll be left with an insurmountable gap to close before August is even over.

Everton have some kind opening fixtures, and we all know Richarlison thrives in the early months.

8 Are they playing out of position?

The likes of Sadio Mane, Lucas Moura and Wilfried Zaha are down as midfielders despite spending the majority of their time up front. This means you can fit more attackers into your team.

9 How popular are they among other managers? 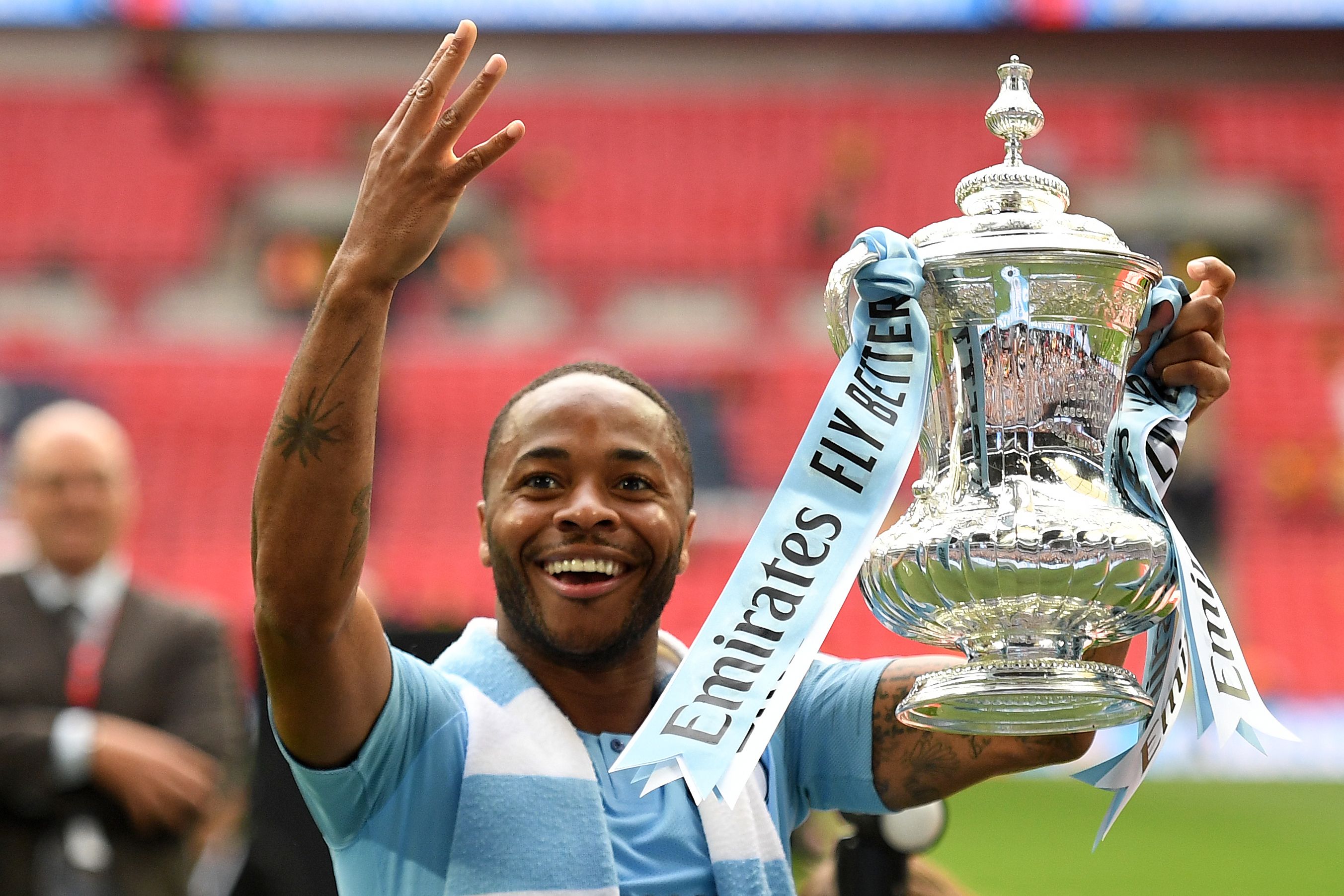 Stay on top of the stats in Dream Team’s ‘stats centre’. While popular players are probably a sign that they’re smashing it, you also want to think outside the box to steal a march on your rivals.

They may go under the radar and grab less headlines, but consistency is key. Someone like Bernardo Silva is more useful than Paul Pogba, who tends to operate in bursts of games rather than the entire duration of a season.

What are the best fantasy team names around?

This season picking a funny team name could get you a long way.

We received thousands of entries to our competition to win a new Premier League shirt of your choice, eventually whittling down to four finalists.

Check them out here. 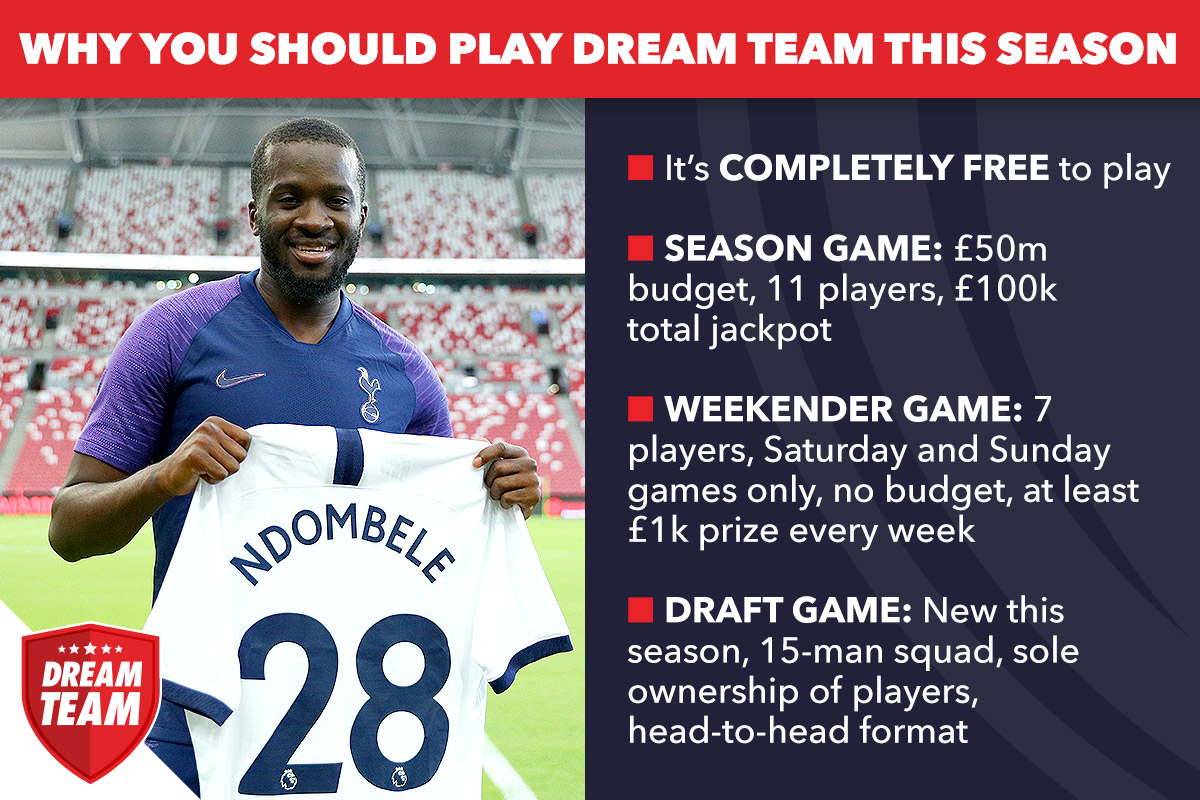 SIGN UP HERE – PLAY DREAM TEAM THIS SEASON FOR FREE