Paris Jackson’s latest look is a piece of fashion history.

If the lace-up look feels familiar, it’s probably because it was last spotted on the “Rock Style”-themed 1999 Met Gala red carpet on McCartney herself — who, of course, is the daughter of Beatles frontman Paul McCartney — and Liv Tyler, daughter of Aerosmith rocker Steven Tyler.

The graphic tanks weren’t actually part of the British designer’s collection; rather, as she recently told Vogue, McCartney customized them from a three-pack of Hanes tanks on the morning of the big event. 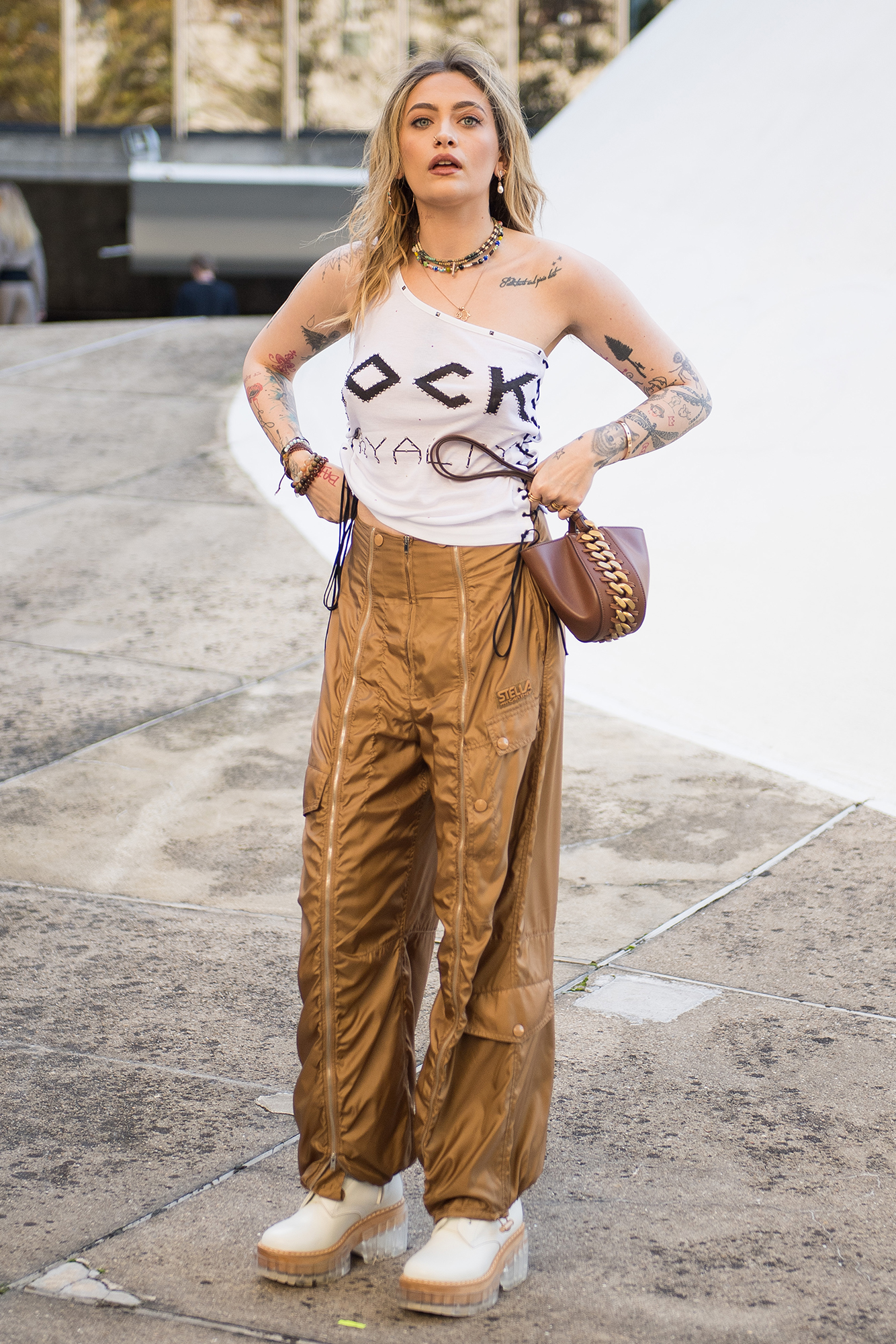 “It wasn’t really appropriate that we wore those shirts. Officially, we weren’t following the honors of the dress code. It was very cool and rebellious of Stella,” Tyler told the outlet. “It was an amazing thing, in a way. We were just being ourselves.”

Added McCartney, “I didn’t come at it intentionally to be rebellious at all. I didn’t know what people wore.” 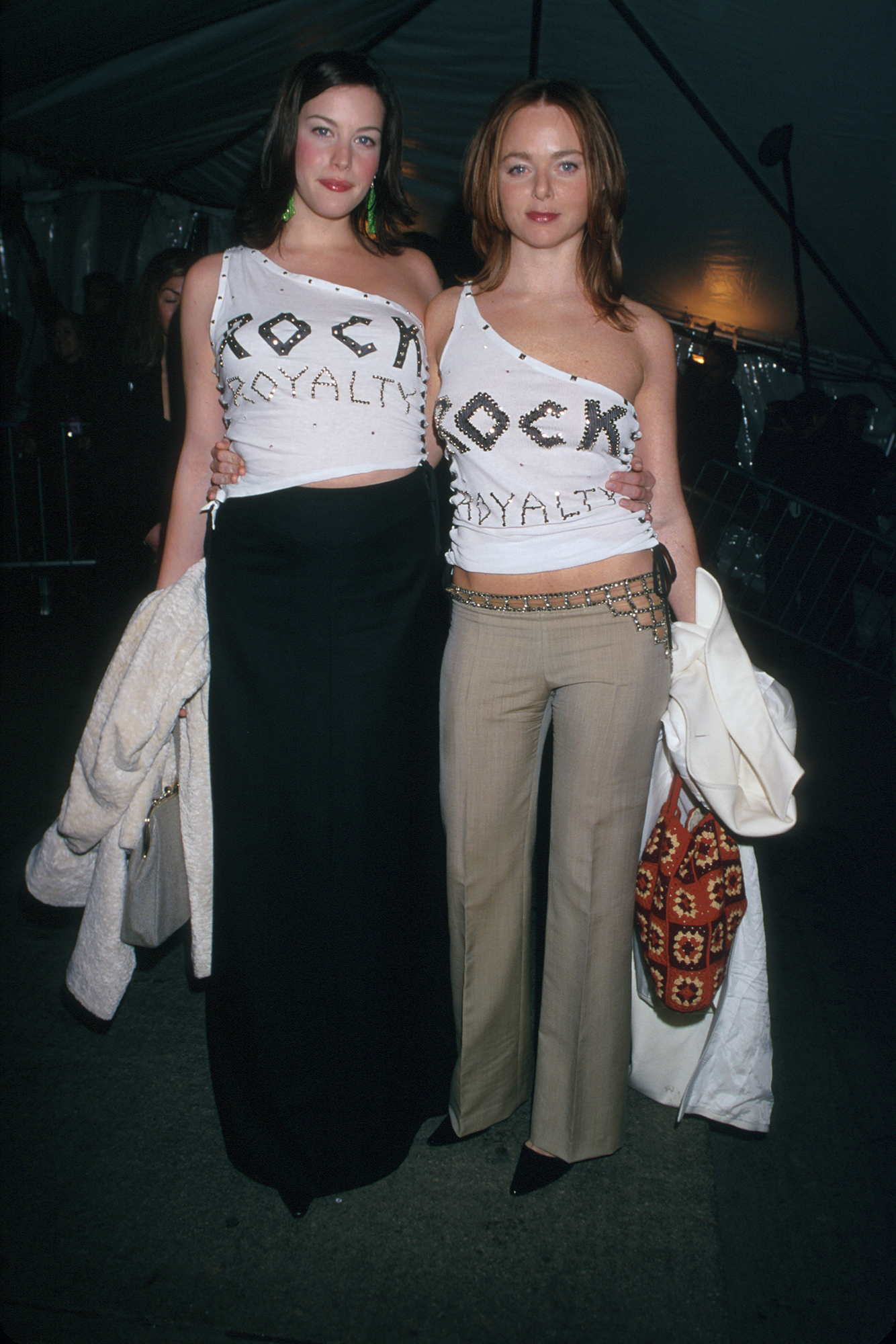 Nevertheless, the duo’s matching moment made it onto the front page of Women’s Wear Daily the day after the gala — and, clearly, feels just as fresh more than two decades later.

The only question is: Which rock-star offspring will be next to try on the style? Our money’s on either Zoë Kravitz or Lourdes “Lola” Leon.