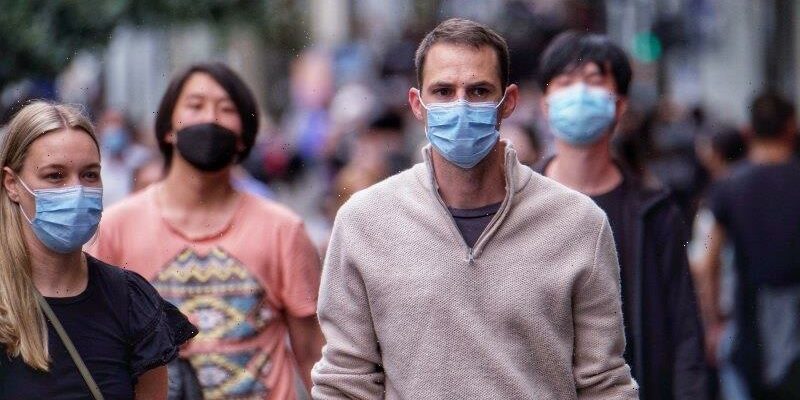 Pandemic rules in Victoria have been so confusing and contradictory they were difficult for the public to follow, misinterpreted by hospitals and contributed to the state’s mental health crisis, a cross-party committee has found.

The pandemic declaration accountability and oversight committee, established as part of the state’s new pandemic-specific legislation and led by the independent member for Shepparton, Suzanna Sheed, has been reviewing public health orders made by former health minister Martin Foley. 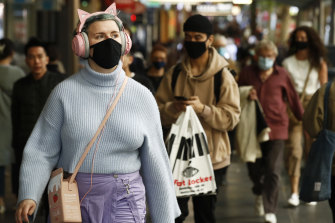 A parliamentary review has found Victoria’s pandemic laws have been confusing and easily misinterpreted. Credit:Getty

“Pandemic orders which require levels of seclusion, such as isolation, quarantine and visitor restrictions, have significantly contributed to a decline in mental health across the Victorian population,” the committee found.

The most significant adverse findings said the rules were confusing and open to misinterpretation.

“Due to legalistic and complex language, pandemic orders have been difficult to interpret and understand,” the committee said. “A lack of plain-language guidance for the Victorian community risks orders being misinterpreted or misunderstood.

“In some instances, public statements and announcements made at Victorian government and agency press conferences differed from the detailed changes made to pandemic orders.

“This led to confusion for key stakeholders and the general public when official advice received from the Victorian government differed from that announced in the media.”

The oversight committee is made up of government, opposition and crossbench MPs.