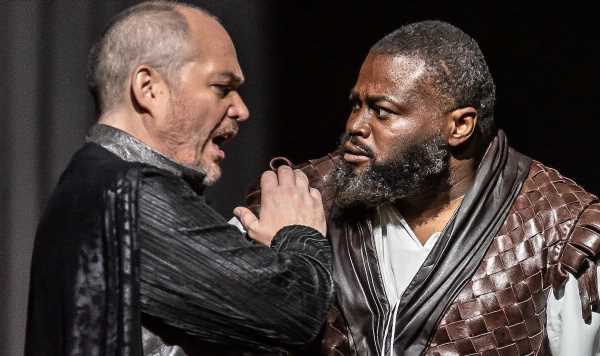 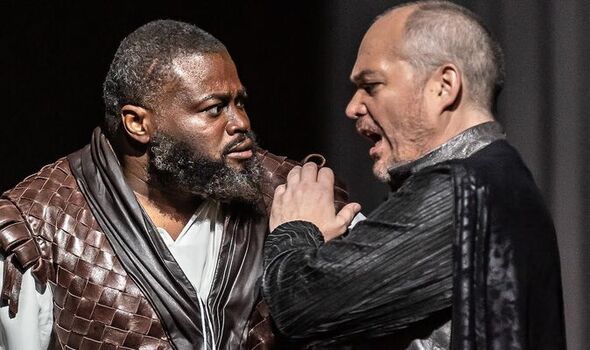 The libretto by Arrigo Boito concentrates on the essential features of the play, particularly the mendacious character of Iago whom he makes even more evil than the original version. With Verdi’s powerful music adding to the tension, it is totally gripping from start to finish.

In addition, the latest Royal Opera House production includes near perfect casting for the three main roles: American baritone Russell Thomas is the first black singer to take the part of Otello and sings it with great power and commitment; an even more striking performance, however, is taken by British baritone Christopher Maltman as Iago.

In the early days of composing this opera, Verdi wanted to call it ‘Iago’; I suspect he might have done so if he had envisaged the power and venom Maltman brings to the role.

The long final scene in the first act between Maltman and Thomas was as intense and enthralling a display of the power of opera as one could hope for. After hearing this, I staggered out for the interval feeling emotionally drained.

The third main role is that of Otello’s poor wife Desdemona, played here by Armenian soprano Hrachuhi Bassenz. At the start, I thought her performance lacked power but when it came to her final scene in which she accepts her fate of being murdered by her husband, she both sang and acted beautifully, conveying great emotion and a profound sense of duty. 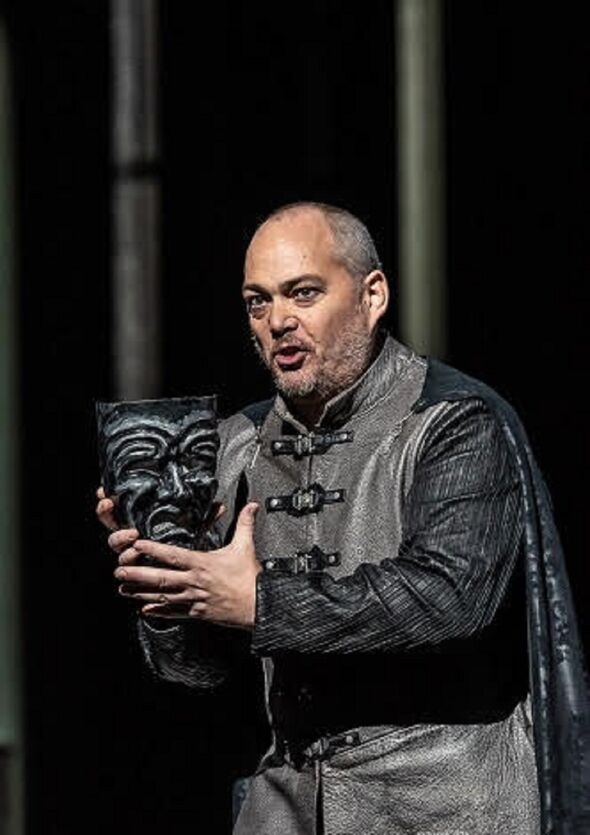 Italian conductor Daniele Rustoni showed his great experience of Verdi’s music to guide the Royal Opera House Orchestra to give a powerful performance, though I thought at times that he was in danger of almost drowning the singers with the volume of the music.

At the end, however, I noticed in the audience Antonio Pappano, music director of the ROH and himself a great Verdi specialist, applauding Rustoni with huge enthusiasm, so he must have done an exceptionally fine job.

The only thing less than perfect about the performance was the production itself. 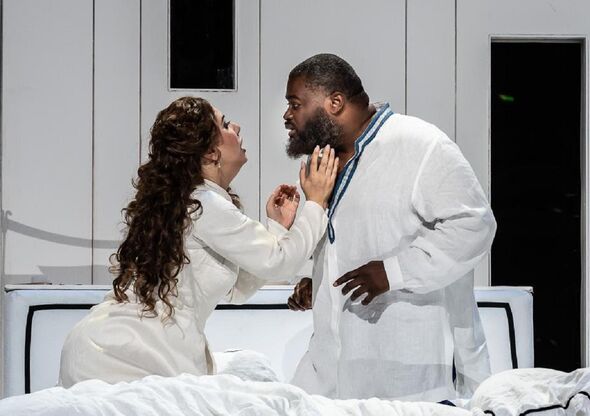 Considering the dramatic power of the story and the intensity of the music, Keith Warner’s production, which was first seen five years ago, seems rather limp by comparison. But that may only be because the singing and acting were so good.

Sometimes the best thing a director can do is just let the singers get on with it, and on this occasion they did so very effectively.