EXCLUSIVE: Signature Entertainment has made one of its highest-profile acquisitions to date with UK & Irish rights to Elegance Bratton’s well-received military drama The Inspection from A24.

Inspired by Bratton’s own story, the TIFF, New York and LFF title follows a young, gay, Black man, rejected by his mother and with few options for his future, who decides to join the Marines, doing whatever it takes to succeed in an unforgiving system. As he battles deep-seated prejudice and the gruelling routines of basic training, he finds unexpected camaraderie, strength, and support in his new community, giving him a hard-earned sense of belonging that will shape his identity and change his life.

The movie has multiple nominations at the Independent Spirit Awards and is being talked about as an outside Oscar contender in at least the acting categories. Voracious UK buyer Signature is lining up a theatrical release in the UK on February 17, 2023.

Signature Entertainment’s Director of Acquisitions and Development Elizabeth Williams said: “The Inspection hugely impressed us at TIFF. The film is a wonderfully moving, personal and powerful debut with exceptional performances and we could not be prouder to be the home of the film in the UK & Ireland. We are delighted also to be partnering with A24 for the first time and look forward to making the release a huge success.”

Photo Gallery, Tributes & Obituary For ‘Cheers’ Star Who Died At 71 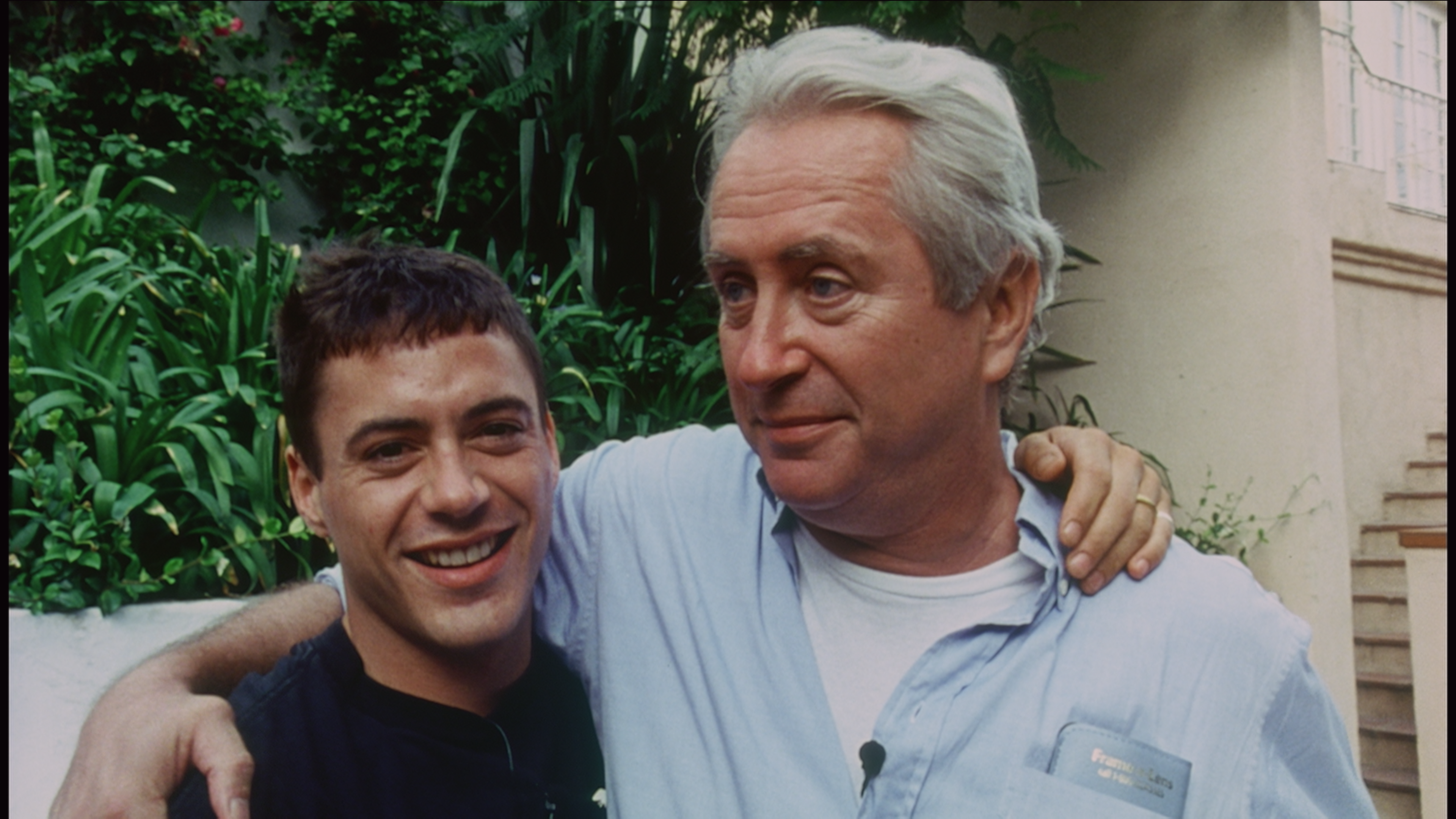