Back to the drawing board! These design fails will make the mind boggle – including VERY impractical toilets and packaging that makes bread look mouldy

People have taken to Reddit to share the worst design fails they’ve seen across the globe – and some of the results are spectacular.

Advertising is one of the most crucial jobs in getting a product sold, so when the ideas fall flat, the end product can be unfortunate.

That was the case for may people on the hilarious list compiled by PizzaBottle, with one user sharing a picture of bread with its see-through packaging daubed in green logos, which made it seem like the product was mouldy.

And newspapers can fall foul from bad design, too. Another spectacular fail in the list depicts the front page of a Canadian tabloid.

The headline story is about a double murder in Truro, a town in Nova Scotia, Canada, while the picture below is a man devouring berries in a blueberry eating competition which looks like a gruesome story.

Some of the other snaps show advertising fails – and even superheros don’t escape, with Superman and Spiderman made to look decidedly less heroic with bad design flaws. 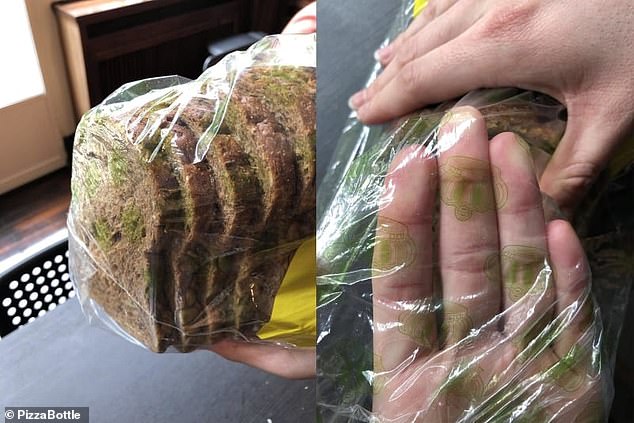 Bread and butter stuff! This bread with its see-through packaging daubed in green logos makes it seem like the perfect product was mouldy 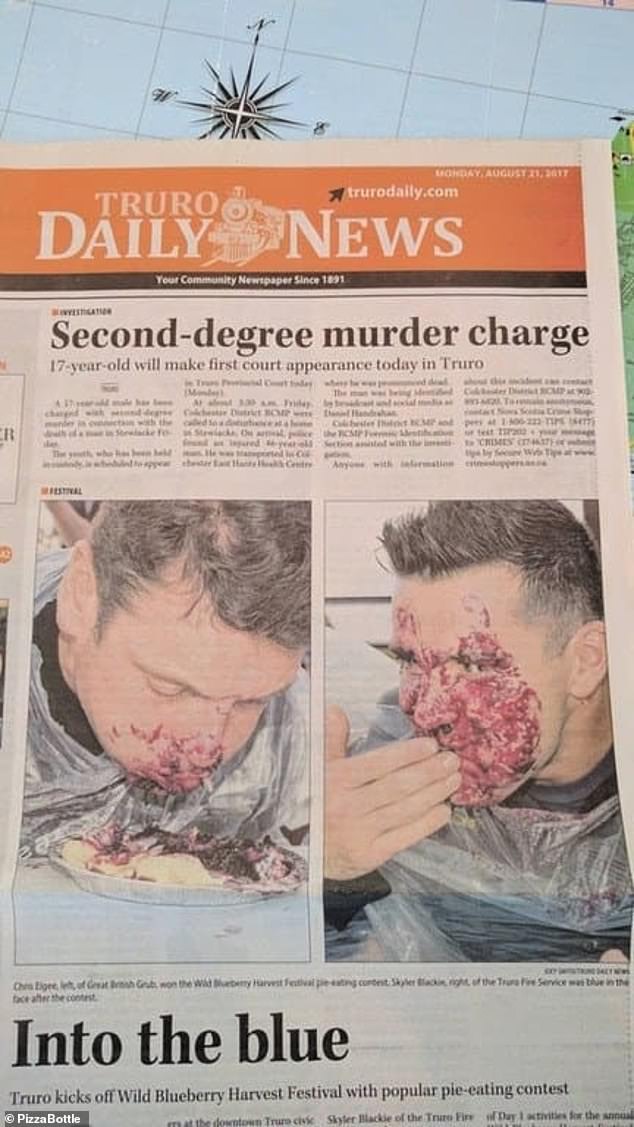 Out of the blue! Another spectacular fail in the list depicts the front page of a Canadian tabloid. The headline story is about a double murder while the picture below is a man devouring berries in a blueberry eating competition which looks like a gruesome story 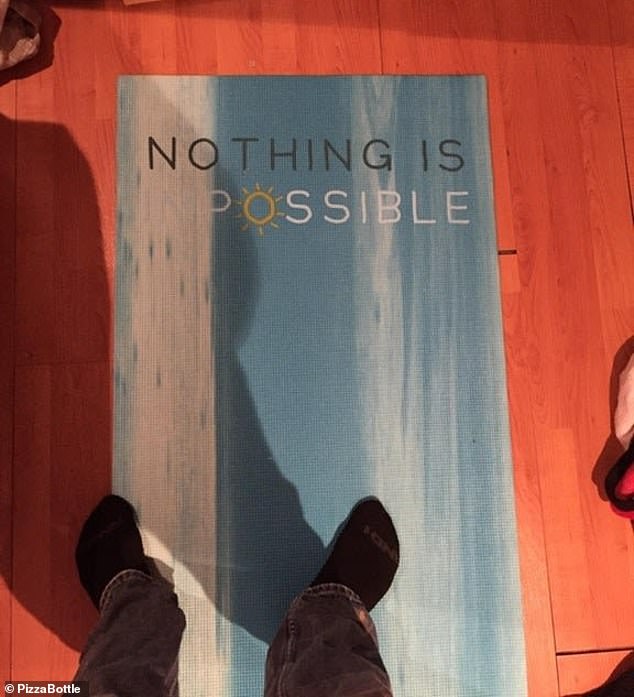 YogAH! When you’re trying to enter the world of zen, you require positive vibes…not this terrible design fail that appears to say ‘nothing is possible’, when it’s meant to say ‘impossible’ 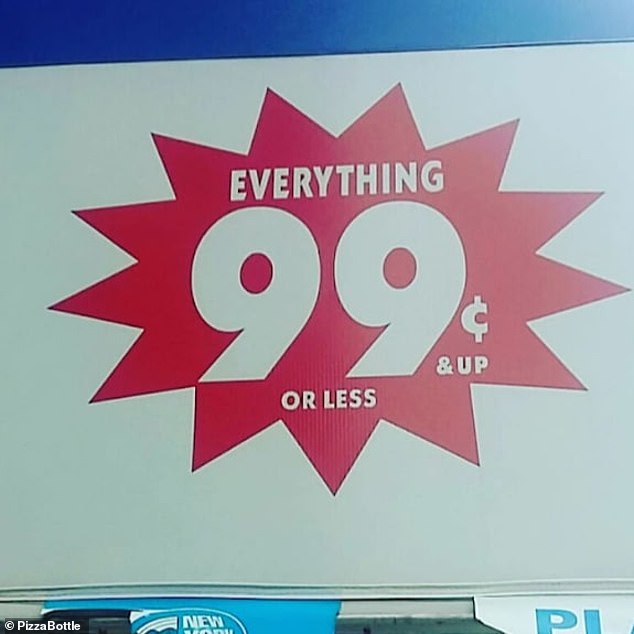 Bargain shunt! While at first glance it may appear this sign in a US supermarket may represent great deals everywhere, the fine print makes for confusing reading, basically stating that everything has a varying prices 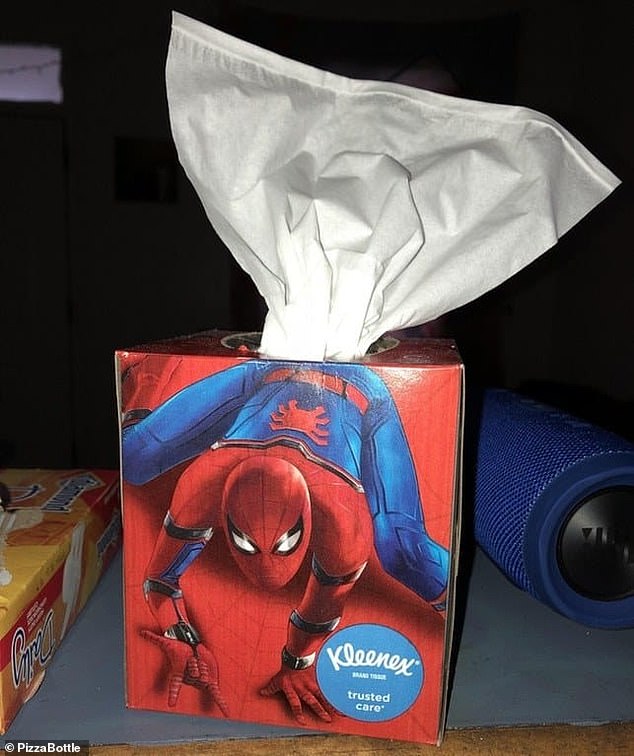 Even Spiderman fails too. Even though he’s a superhero, the Marvel character fell foul of a new nemesis, a designer. It looks like the tissues from this Kleenex pack is coming form an unfortunate place 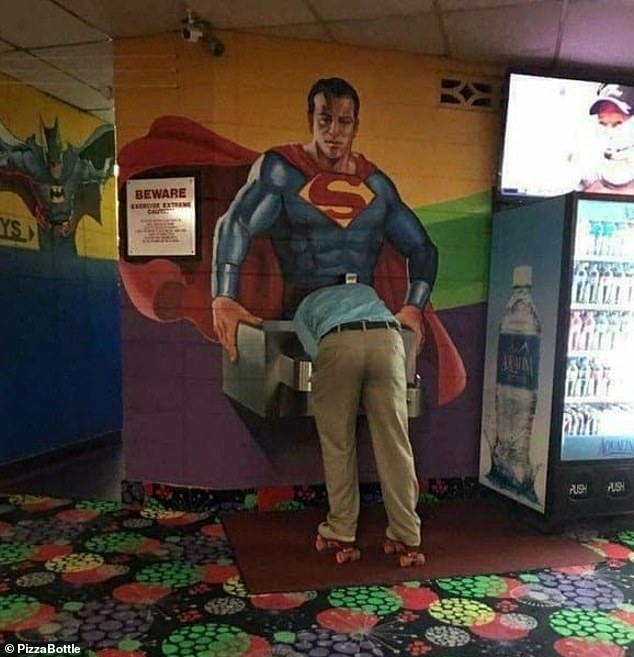 Super-fail! Superman has fallen foul of bad designs too. This fountain in a roller alley is placed at an awkward height, making for some questionable scenes when someone bends for a drink 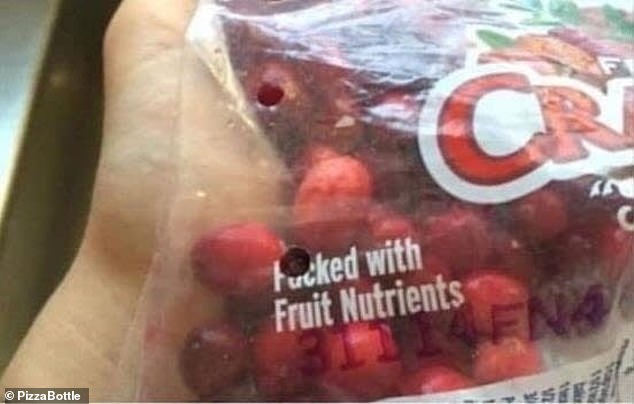 Ruined the hole thing! This fruit packaging was punctured in a very awkward place, making their good news that the fruit is packed with nutrients appear to be a swear word 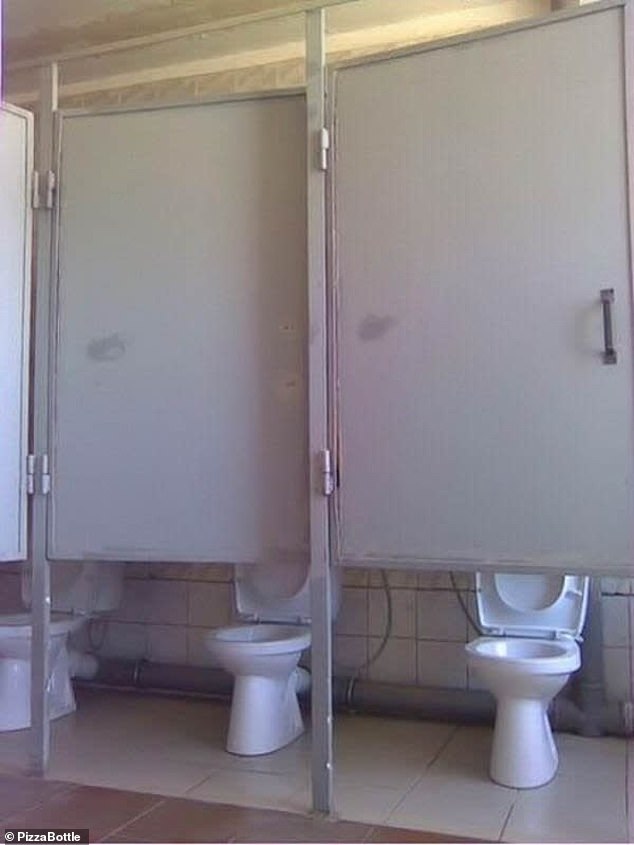 Design gone potty! We demand privacy and definitely don’t want to share out toiletry habits with everyone in this public loo. The doors for these cubicles are so high they reveal all 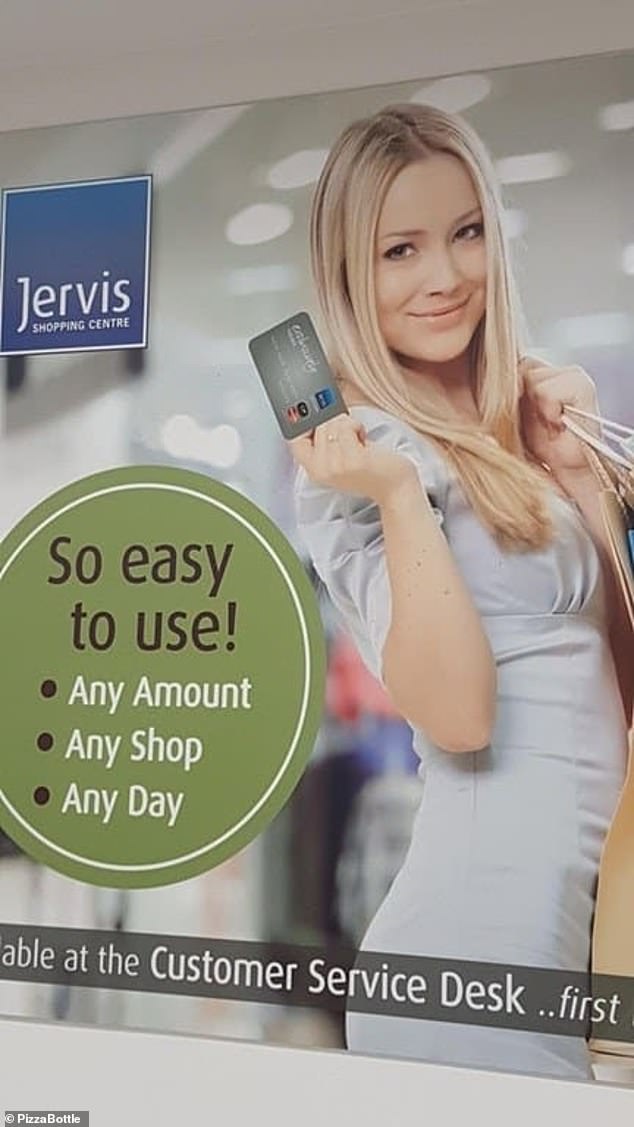 Sometimes designers are just plain lazy! This advertisement for a voucher card at a shopping centre in Dublin Ireland shows the card photoshopped over the model’s hand 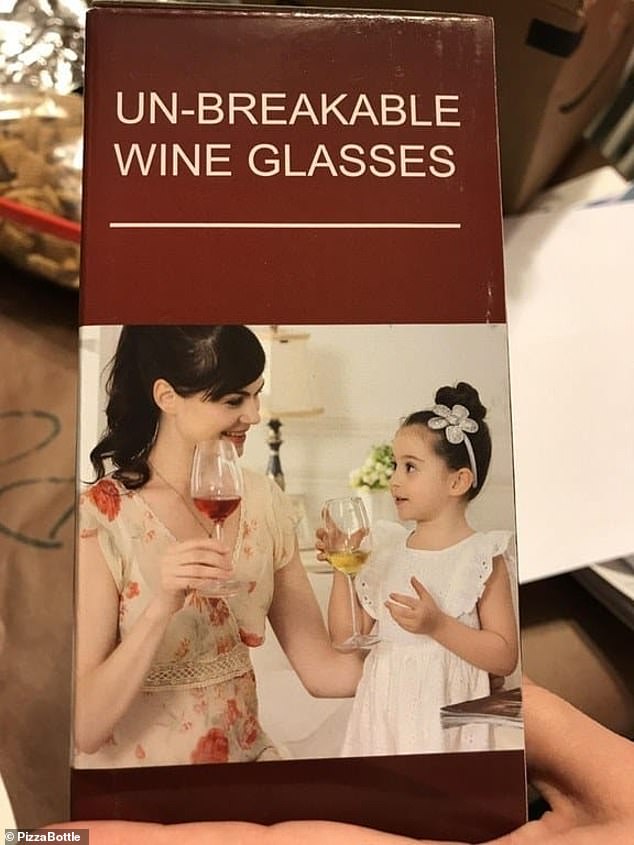 Breaking point! Whilst creating the unbreakable glass is unquestionably impressive, this company has suffered a big package design faux pas – including a child holding alcohol