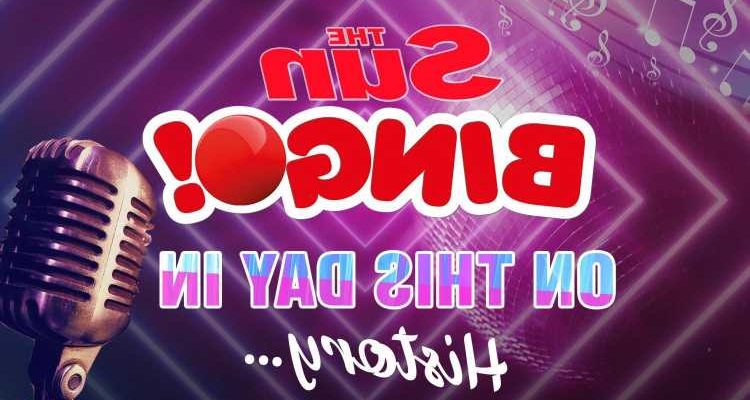 MAMMA Mia! On this day in 1974, Sweden won the Eurovision Song Contest for the first time. The victors? An up-and-coming band called ABBA.

Their Eurovision win with “Waterloo” skyrocketed the band’s popularity, transforming them into a globally adored band. 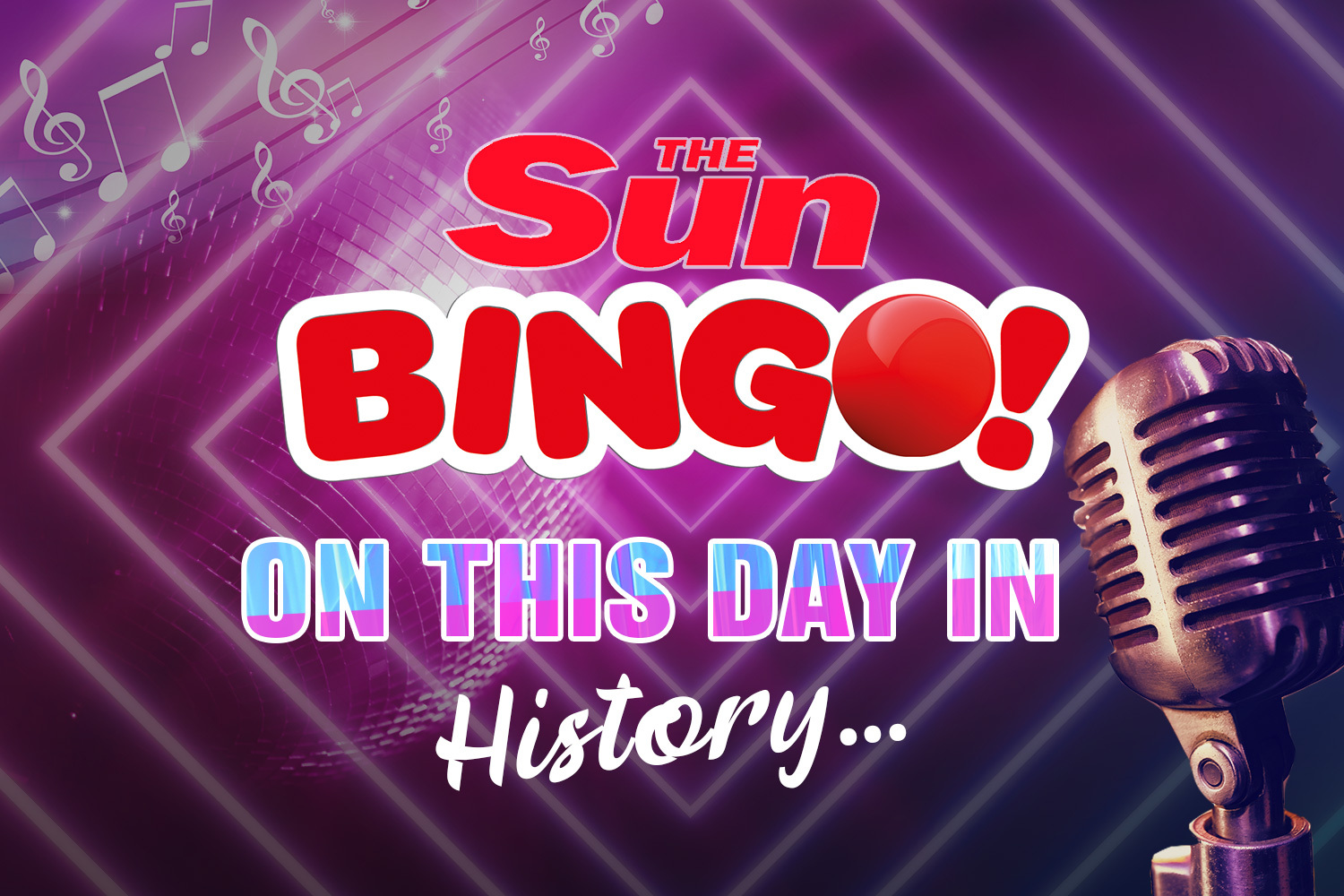 However, this success story would have sounded very different if it weren’t for a few changes that the band made…

What’s the name of the game?

The awesome foursome went through a couple of different band names before landing on their famous acronym.

The band also went by “Bjorn & Benny, Agnetha & Anni-Frid” for a while.

Fortunately, they saved fans from the tongue twister title and went with ABBA.

PLAY 13 HOURS OF FREE BINGO DAILY IN THE CABARET ROOM

Yet, even this was met with some controversy – the name abba was already taken.

A Swedish seafood company had to officially give their permission for the band to share their name.

ABBA batted their angel eyes and the famous name was born.

Take a chance on me

ABBA’s 1974 victory wasn’t the first time that they had tried to be Sweden’s Eurovision super troupers.

They competed for the right to represent Sweden in 1973 with the song “Ring Ring”.

However, they finished third in the Melodifestivalen (Sweden’s national selection process).

SPIN OUR DAILY FREE WHEEL TO WIN UP TO £100 CASH

In addition, the band nearly performed an entirely different song! They had been tempted to perform “Hasta Mañana”.

However, the female-sung parts of the song are nearly entirely sung by Agentha, and ABBA wanted a song that would give all four of them a chance to perform.

The winner takes it all

On April 6th 1974, the day after Agnetha’s 24th birthday, ABBA beat the 16other countries competing in Eurovision and won with a whopping 24 points!

No thanks to the UK, who gave Sweden 0 points that year…

At the time, the voting system consisted of 10 jury members from each of the competing countries, each awarding one point to their favourite song. Televoting didn’t start until 1997.

Thank you for the music!

The band’s Eurovision victory helped to seal their fate as global pop icons.

They went from strength to strength until the band decided to split in 1982.

In 2005, as part of the 50th anniversary of Eurovision celebrations, Waterloo was voted the best song to have ever been performed at the competition.

ABBA didn’t release any new music for nearly 40 years, until the release of their album “Voyage” in 2021.

Most read in Bingo 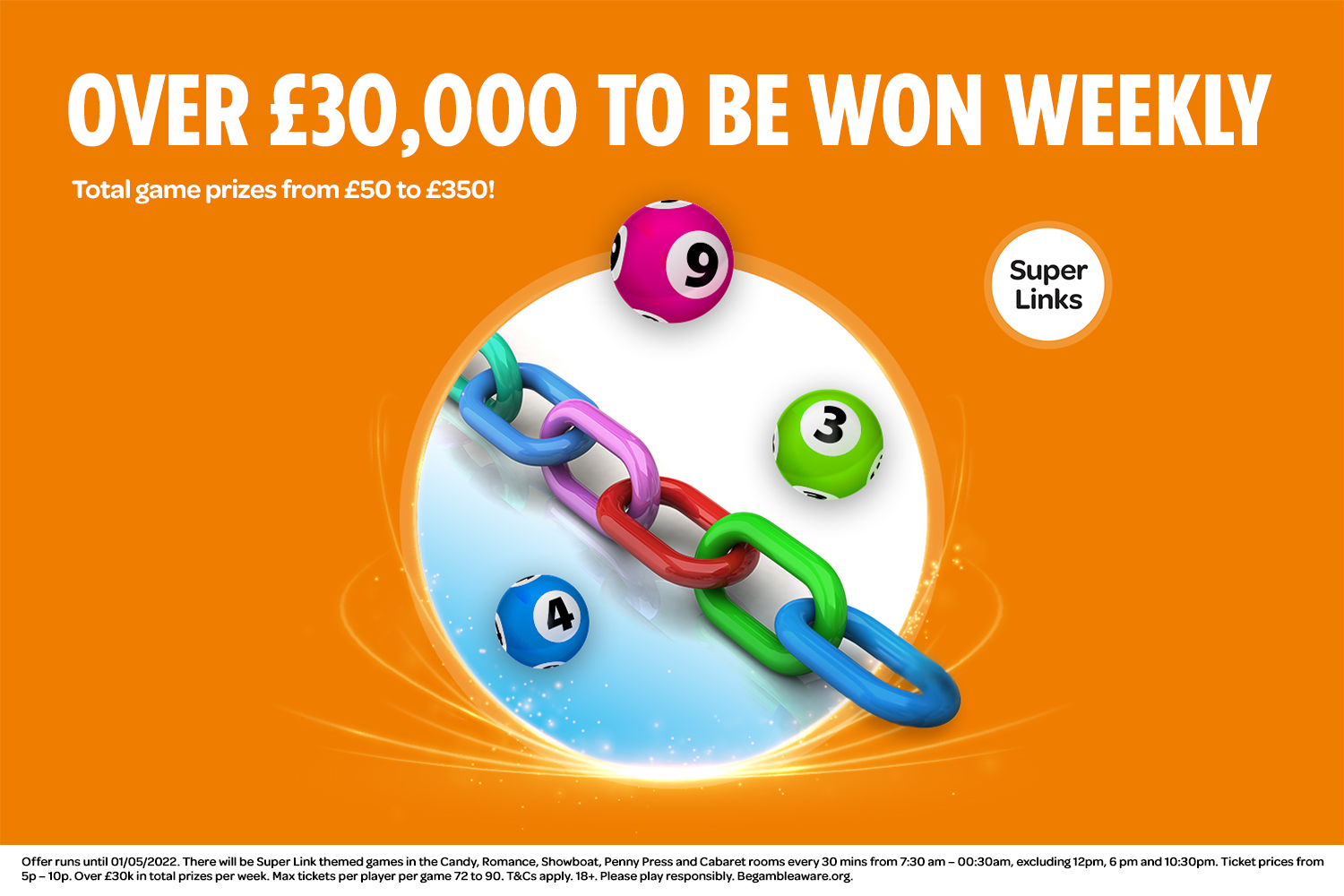 Win a share of over £30,000 every week by playing Sun Bingo's Super Link games 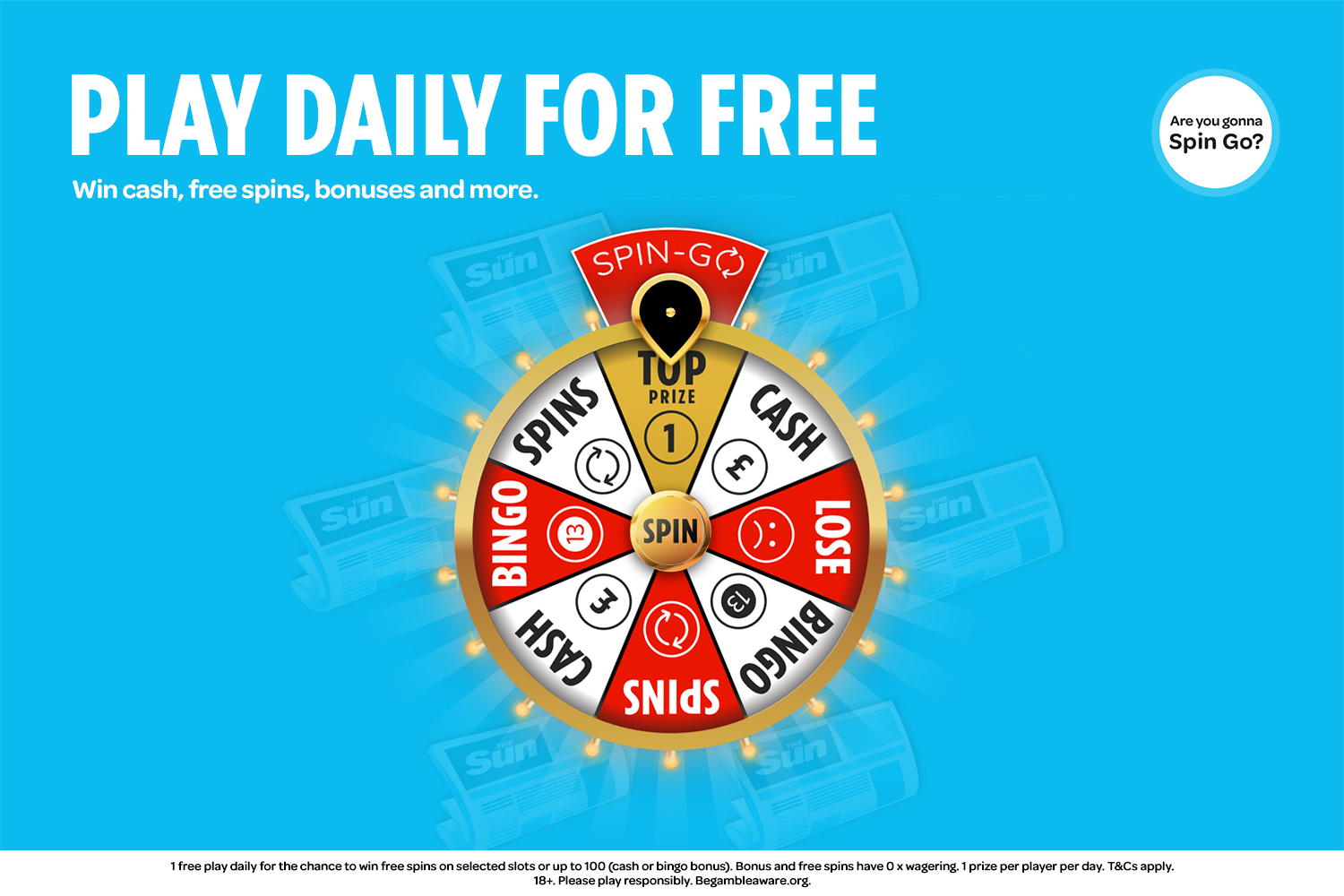 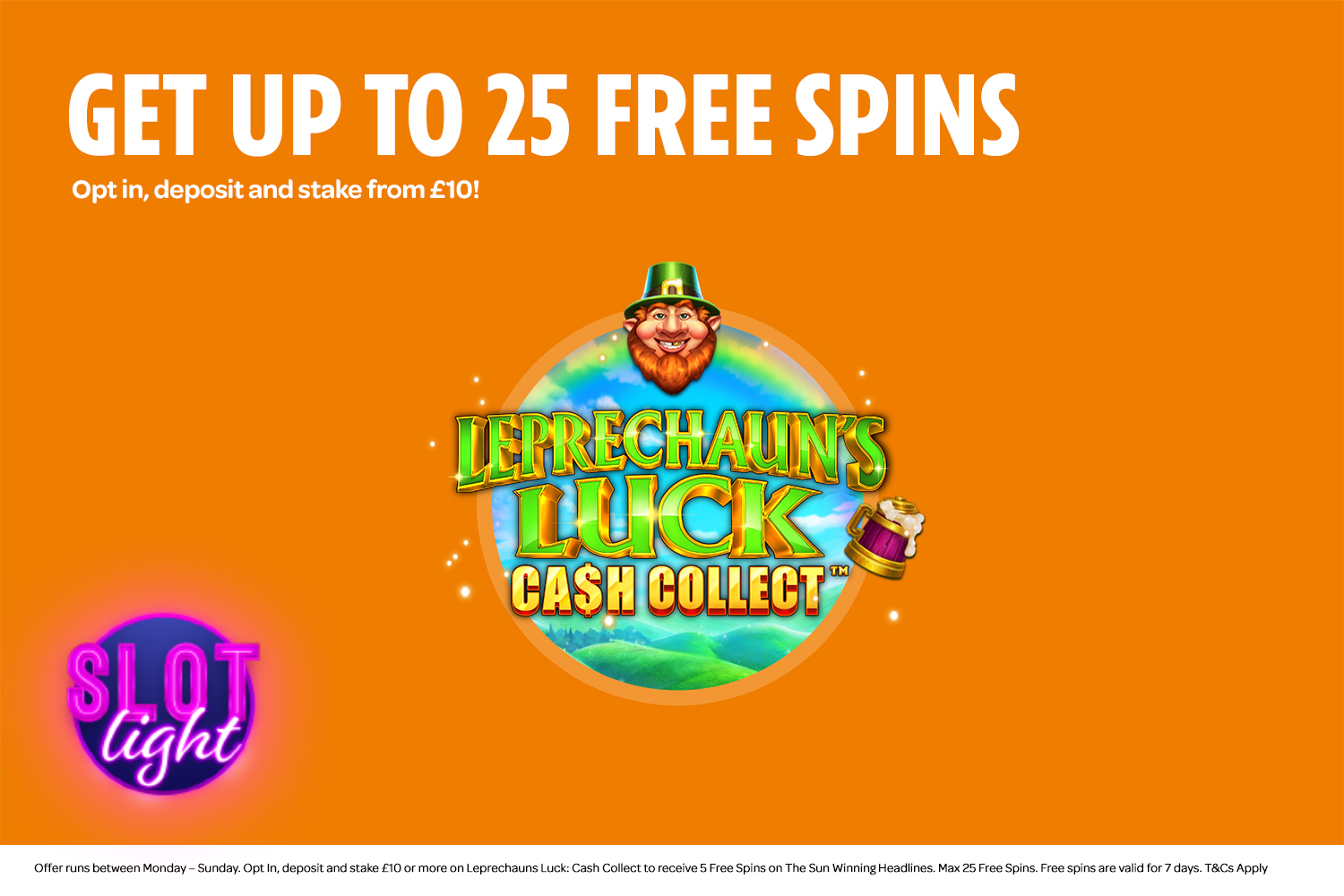 Slot lights on you

Play Leprechaun's Luck: Cash Collect for up to 25 FREE spins 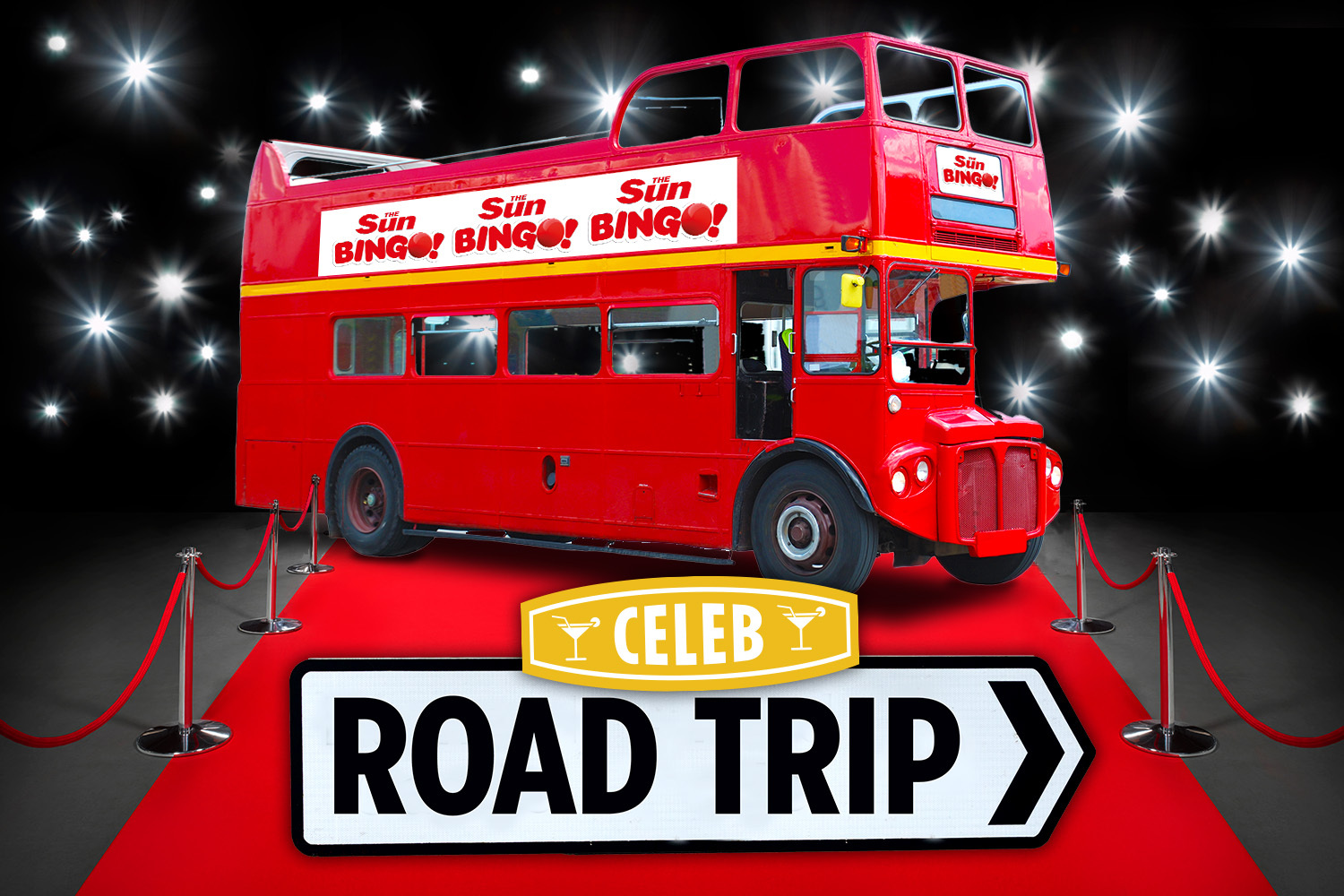 *Terms and Conditions: Until 30/09/2022. New customers only. Deposit & spend £10 on Bingo to receive £50 Bingo Bonus & 50 Free Spins (selected slots only £0.20 per spin). Free Spins must be accepted within 48 hours, winnings have 30x wagering which must be wagered within this time. Bingo Bonus has 4x Wagering, bonus must be accepted & wagered within 7 days. 1 new player offer only. Deposits made with Neteller/Skrill/PayPal are not valid for this promotion. 18+. T&Cs apply.

Commercial content notice: Taking one of the offers featured in this article may result in a payment to The Sun. 18+. T&Cs apply. Begambleaware.org

A responsible gambler is someone who: