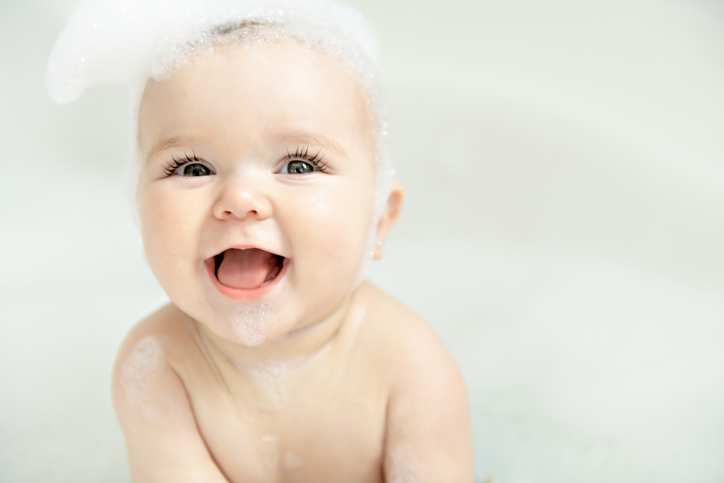 It’s all change for the boys as a list of the most popular names from last year has been revealed.

Oliver – which has held first position for the past eight years – has been knocked off the top spot by Noah.

Likewise, Jack was booted out of the top 10 for the first time since 1996 – with Henry taking its place.

As for the girls, things are a little more familiar.

Olivia still remains the top name for girls for the sixth year in a row, according to ONS data. Likewise, Amelia, Isla and Ava follow close behind, keeping their positions.

But changes have still taken place within the top 10, as Freya, Florence and Willow replaced Isabella, Rosie, and Sophia.

New entries this year to the top 100 include Lara, Beatrice and Sara for girls and Blake, Brody, Kai, Rupert, Tobias and Nathan for boys.

It’s also worth pointing out that this is the first time that Rupert and Brody have been in the top 100.

In terms of trends, names of Welsh origin have been growing in popularity – with Alys, Ffion, Seren and Eira among the top 50 for girls, whereas Arthur, Osian, Dylan and Elis were in the top 30 for boys.

The data also shows new mums over the age of 35 prefer more traditional names, like Thomas, whereas younger mothers are more likely to shorten these names to Tommy, for example.