JUST one fixture remains on the Dream Team calendar for 2021/22 – the small matter of the Champions League final.

With the end ever so close, it’s only right we reflect upon what has been another enthralling campaign by praising the standout performers.

A primary indicator of which assets have been most successful is the overall Star Man tally, which brings us to James Maddison (£5.3m). 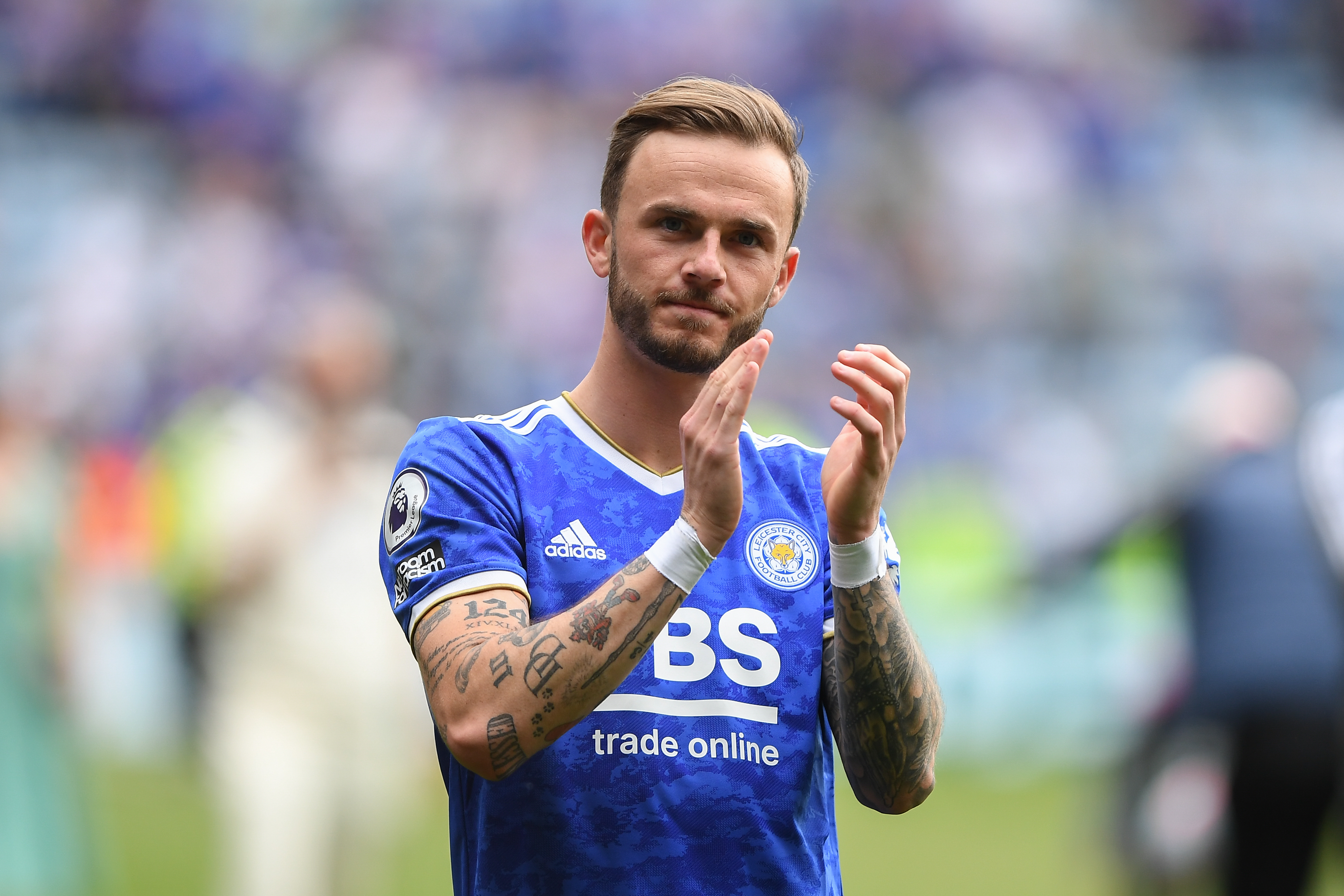 Leicester’s No10 scored one goal and assisted another as the Foxes finished term with a 4-1 home win over Southampton on Sunday.

In doing so, he earned his tenth Star Man award of the season to draw level with Harry Kane (£7.9m) at the top of the pile.

And the pair will remain joint-leaders no matter the outcome in Paris on Saturday because Mohamed Salah (£7.2m) and Trent Alexander-Arnold (£7.7m) have scooped eight Star Man awards each to date.

Maddison has unquestionably been one of the most influential Dream Team assets this season.

After a disastrous start during which he dropped £1.1m in price having mustered just 12 points from his first 16 games, the 25-year-old’s form exploded.

He never looked back from Game Week 12 onwards after plundering 45 points in three games at the expense of Legia Warsaw, Watford and Southampton.

Once the shackles were broken against the Polish opponents, Maddison racked up a further 216 points at an average of nine per Game Week. 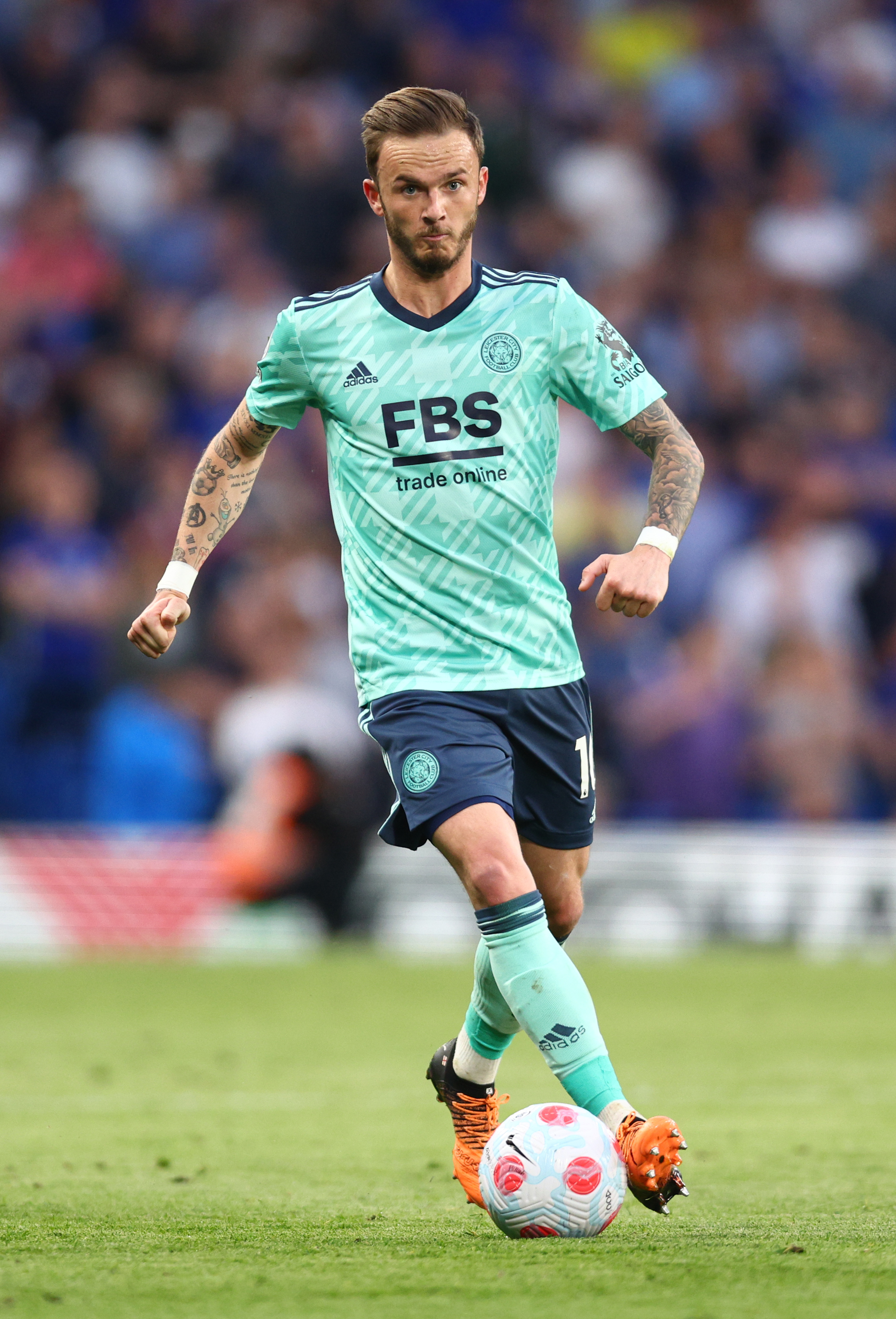 His final total of 228 points was only bettered by Riyad Mahrez (£6.8m) – who was just two points ahead in the end – and Kevin De Bruyne (£7.9m) among midfielders.

If the England international’s returns had been slightly below average for the first third of the season, rather than woeful, he would have finished as the best asset in his position this term.

As is always the case, a high volume of goals and assists are the source of Maddison’s mountainous points tally.

He scored 18 goals and provided 12 assists across five different competitions – he looked a class above in the Europa Conference League.

In the Premier League, he scored 12 goals and notched eight assists – averaging a goal involvement every 123.4 minutes.

It will be interesting to see whether Gareth Southgate names Maddison in his latest England squad later today. 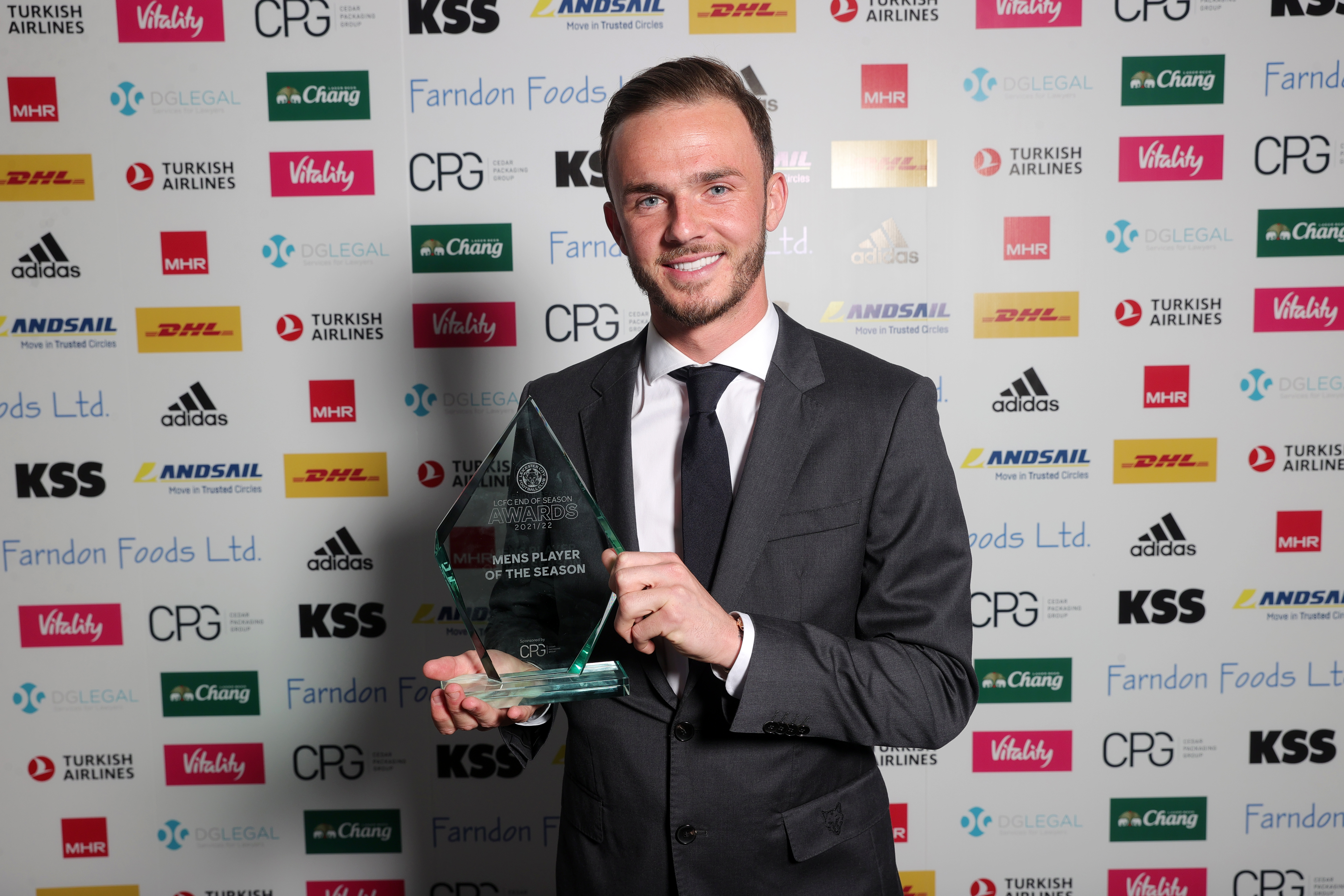 One thing to note for Dream Team bosses is that an eighth place finish for Brendan Rodgers’ side means no European football next season.

Maddison will still be a popular recruit ahead of 2022/23 but he’ll do will to repeat his efforts without midweek continental action.