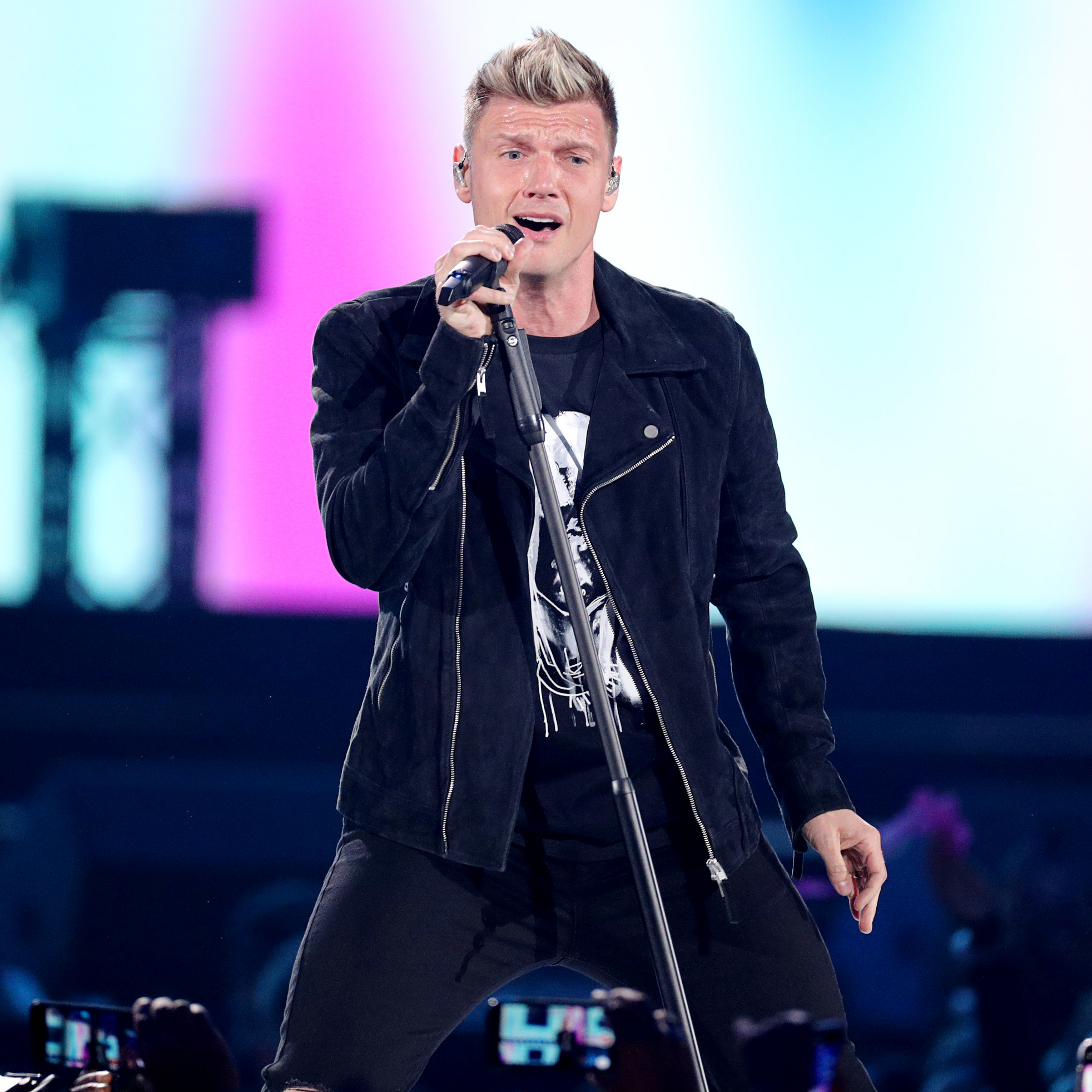 One day after Aaron Carter’s death, older brother Nick Carter performed with the Backstreet Boys during their scheduled London concert.

“It was very emotional for me, having my guys with me. That night, it was tough to get up on stage,” Nick, 42, told Extra on Friday, December 2, of the November 6 performance. “There’s the old saying the show must go on, that’s been with us for years, but that night, I didn’t know what to expect, I didn’t know what was going to come from it, getting on that stage.”

The Backstreet Boys — which Nick has been a member of since the 1990s — had been touring in Europe last month when news broke that Aaron had died. The “I Want Candy” performer — who grew up touring with the band as their opening act — had been found dead in his California residence on November 5. 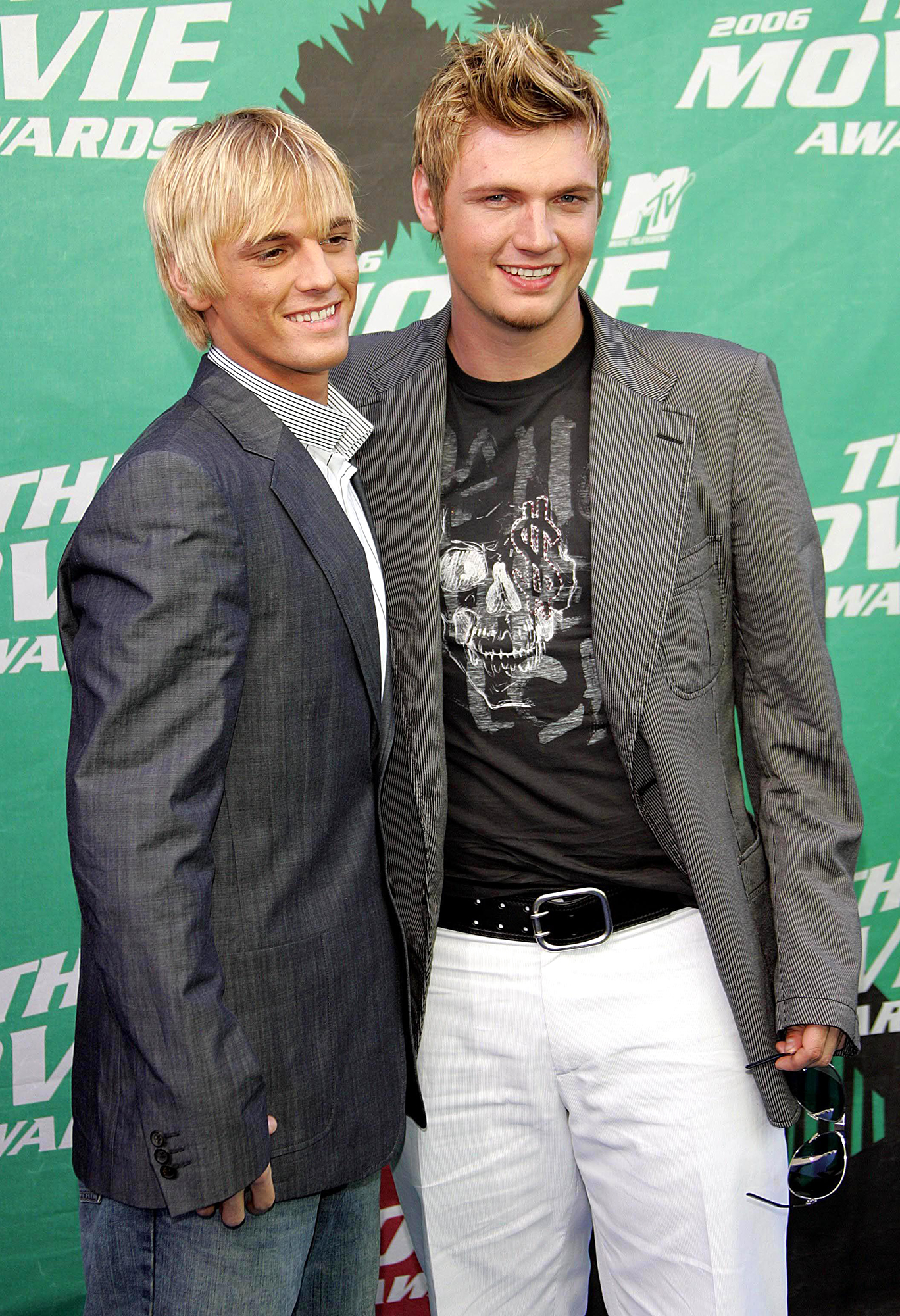 “My heart has been broken today. Even though my brother and I have had a complicated relationship, my love for him has never ever faded,” the Boy Band mentor captioned an Instagram tribute to his late brother one day later. “I have always held onto the hope that he would somehow, someday want to walk a healthy path and eventually find the help that he so desperately needed.”

He continued at the time: “Sometimes we want to blame someone or something for a loss. But the truth is that addiction and mental illness is the real villain here. I will miss my brother more than anyone will ever know. I love you Chizz, now you get a chance to finally have some peace you could never find here on earth. … God, Please take care of my baby brother.”

He added at the time: “Tonight we’ve got heavy hearts because we lost one of our family members yesterday, and we just wanted to find a moment in our show to recognize him. Nick’s little brother, Aaron Carter, passed away yesterday at [34] years old. He’s a part of our family. We thank you guys for all the love and the well wishes and all your support.”

2000s Pop Stars, Then and Now: Hilary Duff and More

As Richardson introduced their rendition of “No Place,” Nick broke down in tears before being comforted by his bandmates.

“Getting the reaction from the fans, it was definitely comforting, and it meant a lot to me,” Nick said on Friday, noting he was grateful for his friends’ support.

The late Lizzie McGuire alum is survived by his 12-month-old son Prince, whom he shares with ex-fiancée Melanie Martin. Following his death, Aaron’s mother, Jane Carter, and his loved ones are set to spread his ashes in the Florida Keys, alongside ashes for his late sister, Leslie, who died in 2012 after an overdose. (Jane and late ex-husband Robert Carter shared Nick, Bobbie Jean, Leslie, Kaden, and twins Angel and Aaron)

Martin, for her part, was not invited to the Carter family’s memorial. “I don’t want any problems or stress over Aaron’s estate,” the model, 30, exclusively told Us Weekly earlier this month. “I just want Prince to be taken care of and want Aaron’s legacy to live on. I don’t want any bad blood with Aaron’s family. Whoever wants to be in Prince’s life can be in Prince’s life.”