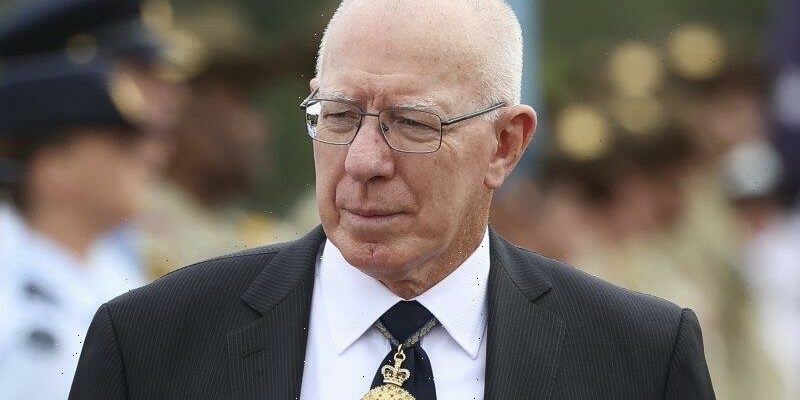 Constitutional law experts say new laws are needed to ensure all ministerial appointments are made public, amid a focus on the governor-general’s assumption that former prime minister Scott Morrison would disclose his co-control of five ministries.

Governor-General David Hurley, in a statement on Wednesday, said it was not his responsibility to ensure the appointment of Morrison to administer five extra departments had been made public, and he had no reason to believe the “appointments would not be communicated”. 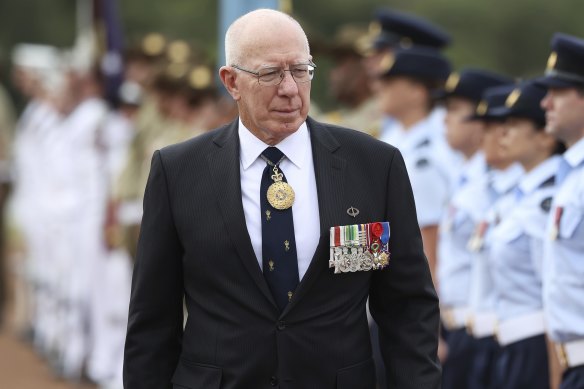 Governor-General David Hurley says he had no reason to believe the “appointments would not be communicated”.Credit:Alex Ellinghausen

Hurley’s remarks have been interpreted as veiled criticism of Morrison’s decision to keep secret the fact he had been jointly appointed co-minister to the departments of health, finance, home affairs, treasury, and industry, science, energy and resources during 2020 and 2021.

Monash University’s Luke Beck, an associate professor of constitutional law and a Labor Party member, said Hurley’s statement was “evasive”. He said it was implausible that the governor-general was unaware by May 2021, as he appointed Morrison to home affairs and treasury, that the appointments were not being made public.

“Either the governor-general actually knew [the appointments weren’t being communicated], or he ought to have known after five highly unusual appointments, but no media commentary, that he should have looked into whether ordinary process was being followed,” Beck said.

Beck has proposed that parliament amend the Ministers of State Act to require administrative changes, such as the appointment of new ministers or change of portfolios, be published in the government gazette.

Other constitutional law experts rejected Beck’s interpretation of Hurley’s role but agreed with the need for law changes to ensure transparency over ministerial appointments.

University of Sydney constitutional law professor Anne Twomey said it was unreasonable for Hurley to know the appointments were not being recorded on a public register, or to expect him to search through the gazette to double-check this.

“I just don’t think in this circumstance you can expect red flags would have been raised in relation to the second or third or fourth or fifth appointment, because I suspect that the governor-general had no idea that this was being kept secret from the other ministers,” Twomey said.

“In terms of the law changes that need to be made, every time a minister is commissioned to administer another department that needs to be made public.”

UNSW constitutional law expert George Williams agreed that parliament should legislate to require public notification of ministerial changes. Disagreeing with Beck, he said Hurley’s position was perfectly credible, describing the focus on his role as a “red herring” given the governor-general was limited by convention to acting on the advice of the prime minister.

“I can well understand from the governor-general’s perspective that you just wouldn’t imagine that this would be kept secret. You would expect the government will do what government always does, which is to make clear this has occurred,” Williams said.

“In the midst of everything that was going on in the pandemic, I presume that [Hurley’s office] just didn’t notice that it was never made public. It wasn’t picked up.”

Greg Craven, a former vice-chancellor of the Australian Catholic University, said it was not the job of the governor-general to be “some sort of publication enforcer of the prime minister”.

“Just because the prime minister doesn’t put the first one out [publicly], doesn’t mean the governor-general’s on notice that he won’t put the others out,” Craven said.

The four experts agreed key details of the process remained unknown, including the nature of any conversations between Hurley and Morrison about the appointments.

“The point is not only will we never know, we can’t know. Because if you’ve got a system where the governor-general is the person who can talk absolutely confidentially to the prime minister, that only works if it is understood the governor-general does not disclose the advice,” Craven said.