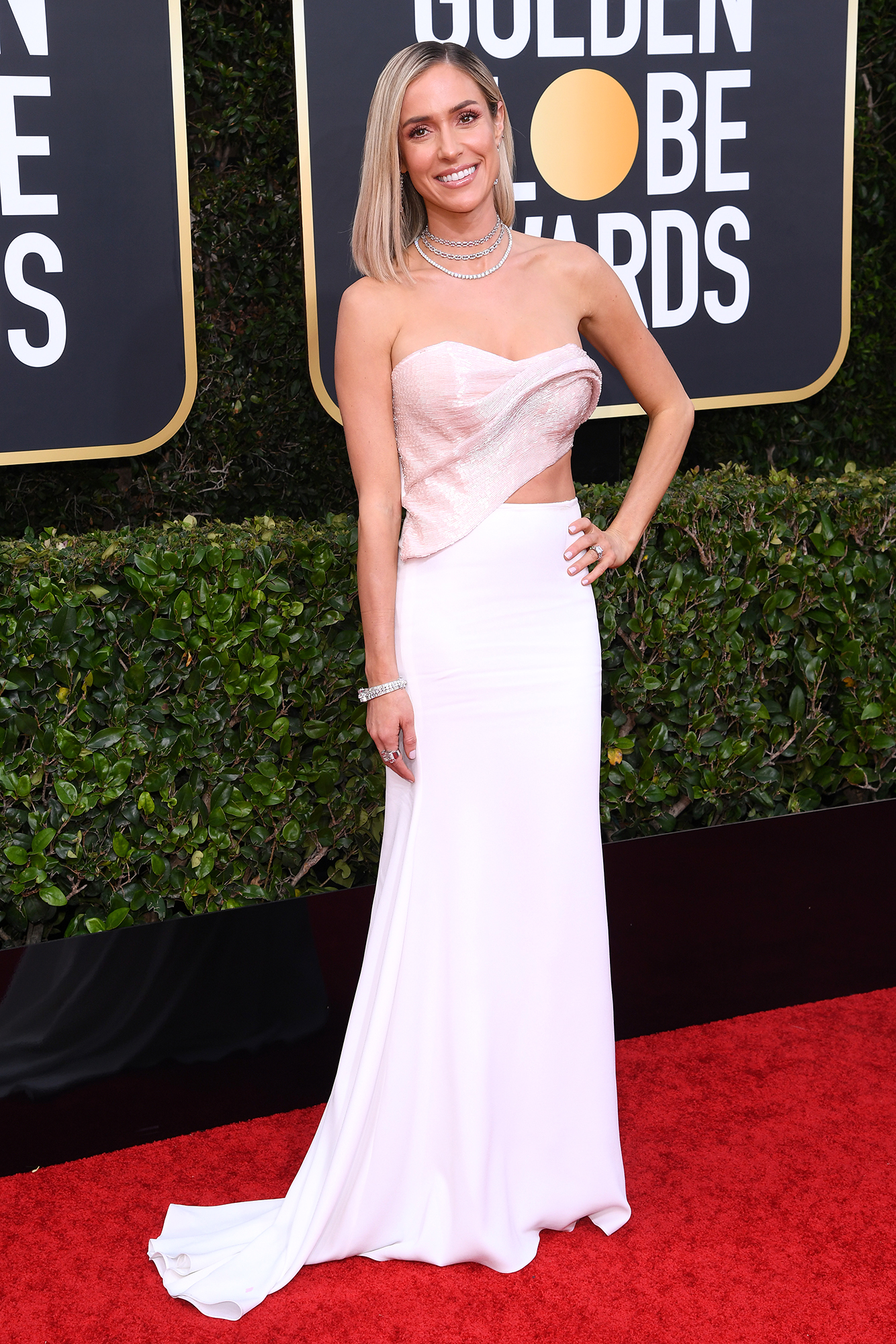 The writing’s on her side! Kristin Cavallari debuted new ink on her torso, and the art seemingly honors her love of travel.

The 35-year-old reality star paid a visit to New York-based tattooist Jon Boy, who unveiled the design on his Instagram account. “Il Viaggio,” Jon Boy captioned the post, tagging the Uncommon James founder. The Italian phrase, which translates to “travel” or “trip” in English is inked delicately at Cavallari’s side.

All of the Most Artistic Graphic Celebrity Tattoos

Cavallari’s new ink is certainly fitting as the mom of three’s social media account is filled with glorious vacation photos. The Laguna Beach alum jetted off to Los Cabos, Mexico, in March, which she referred to as her “Happy place” in October 2021. 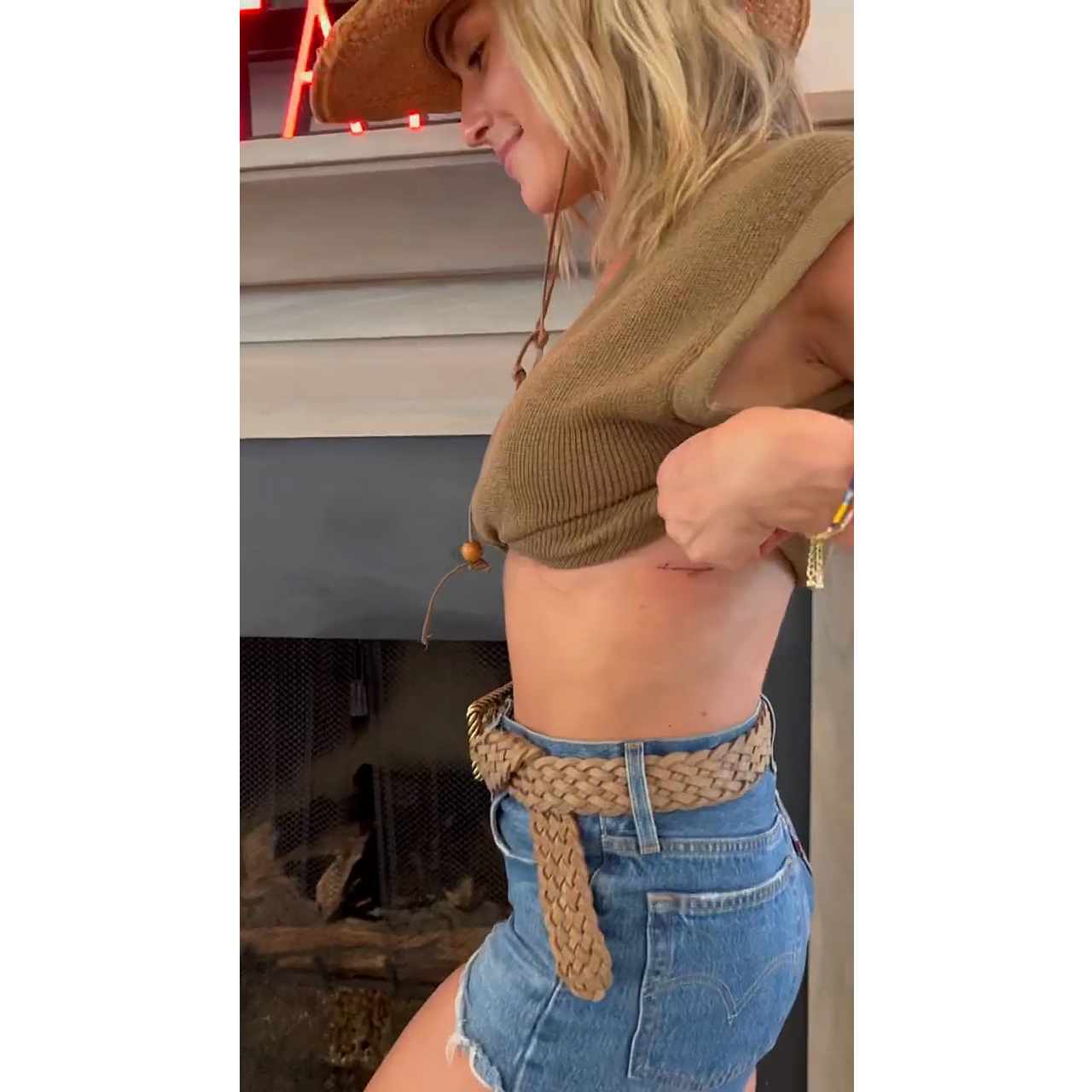 This wouldn’t be the first time Cavallari has been inked by Jon Boy. Following her divorce from husband Jay Cutler in 2020, Cavallari got a special tattoo in honor of the former couple’s children: sons Camden, 9, and Jaxon, 8, and daughter Saylor, 6. “Tattoo time,” she captioned an August 2020 Instagram post, which shows Jon Boy working on her arm. The Colorado native then revealed the cursive forearm design on her Instagram Stories, writing over the snap “Camden Jaxon Saylor.”

Cavallari didn’t stop there. She also got a tattoo of a butterfly on her right wrist. “Butterflies have been such a sign for me when going through difficult times,” Cavallari said, appearing to speak on her split from Cutler, 38. (The businesswoman and retired NFL player announced their decision to divorce in a joint statement shared via Instagram in April 2020 after seven years of marriage.)

While Cavallari continues to add more body art, there is one tattoo she wishes she didn’t get. In March, Cavallari posted a bikini shot on Instagram and wrote in the caption: “My only regret in life: the star tattoo.” In the photo, the faded marking is seen on her left ankle.

Nonetheless, Cavallari isn’t spending too much time dwelling on the past. In April, she opened up about looking to the future during an episode “The Bellas Podcast” with Nikki Bella and Brie Bella.

“Through my divorce, I’ve done a lot of reflecting and I’ve really looked inward … I’ve really just focused on myself and making sure that I worked through everything with my ex and really closed that chapter,” she said at the time. “I feel like I’ve grown up the most that I have in the last two years because I’ve essentially been on my own.”