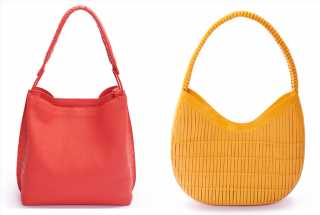 Nancy Gonzalez is ready for the next phase of her namesake business. After decades spent relying on department stores, the Colombian designer and entrepreneur, who is famous for crocodile and exotic skin bags, is readying direct-to-consumer channels along with new designs.

“In a certain way, the pandemic strengthened what we believe in. Our philosophy hasn’t changed — we are invested in creating pieces that stand the test of time. At the same time, we are making changes to the way we work and adjusting our organization,” said Gonzalez, who owns and operates her own manufacturing facilities in Colombia.

Those in-house factories were closed for six months during the pandemic and are now reopened in a reduced capacity. Workstations have been spaced out and staff has been split into two shifts that adhere to stringent health and safety codes.

While the company has dipped its toe outside of exotic skins in the past, Gonzalez is now plunging head-first into leather goods. Most of her classic shapes are being made in leather hides — some of them sourced from the same tanneries as Hermès. The leather bags run approximately 30 percent lower in price than crocodile ones, although Gonzalez was adamant that “our customers are not sensitive to price. We are selling more emotions than bags.”

More important, she feels, is design evolution and novelty. “My consumers are collectors,” said Gonzalez. “We have found different ways of mixing exotics, but we never tried it in leather. It’s a challenge now to offer something different for a woman who already has 50 bags in her collection.”

Leather has taken the place of exotics in many of the brand’s signature treatments. It has been applied to chain, woven into a raffia-like material and cut and layered to look like realistic flowers. The leather bags have been produced in Colombia as well as through partner manufacturers in Italy.

During the pandemic’s darkest days, Gonzalez’s key retailers like Bergdorf Goodman were forced to close. One interesting thing to come out of that time, she said, was how consumers shifted their purchases online. Sales of Nancy Gonzalez bags through Bergdorf and other retailers’ websites were stronger than she had expected, prompting her to consider starting the company’s first e-commerce site.

A Nancy Gonzalez e-commerce site is in development with plans to launch in the second half of 2021. “We have a lot of plans — we want to offer totally different bags and styles than what our retailers have. That is the key, offering totally new products since we do not want to compete with our retailers,” said the designer.

E-commerce will first be available to shoppers in the U.S., and be followed by select international markets. A representative for the brand said the site’s launch will contribute to a projected 20 percent year-over-year growth in sales.

The U.S. remains the brand’s biggest market, with other strongholds being the U.K., South Korea and the Middle East. While Gonzalez is concentrating on her core consumers for 2021, she will expand operations in China as well as outreach to younger consumers starting in 2022. 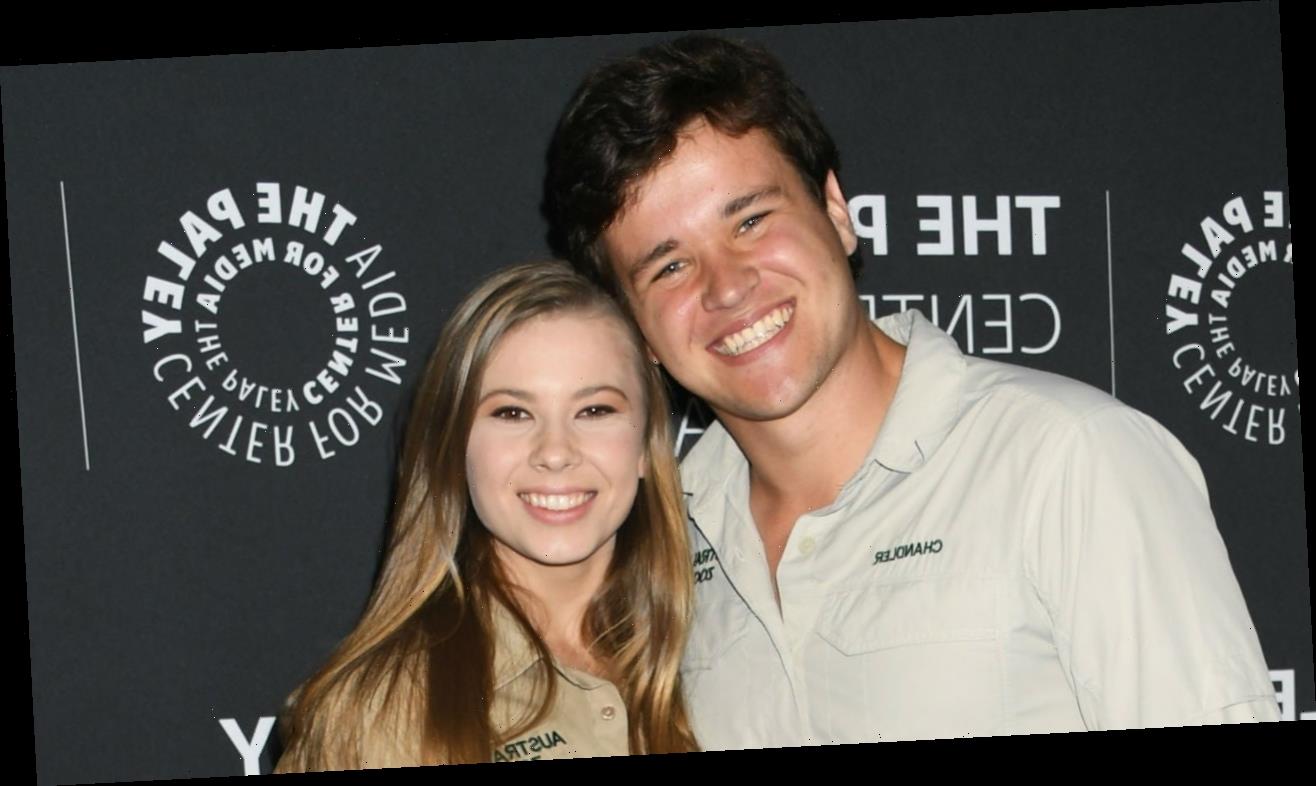