DEAR DEIDRE: I’M having wild sex with a guy who is about to move his girlfriend and sons in with him.

He is so hot and knows exactly what I like in bed . . . and on the sofa, the dining table and in the shower.

I do feel guilty about what I’m doing but can’t resist him. I don’t think there is an inch of his flat where we haven’t had each other. 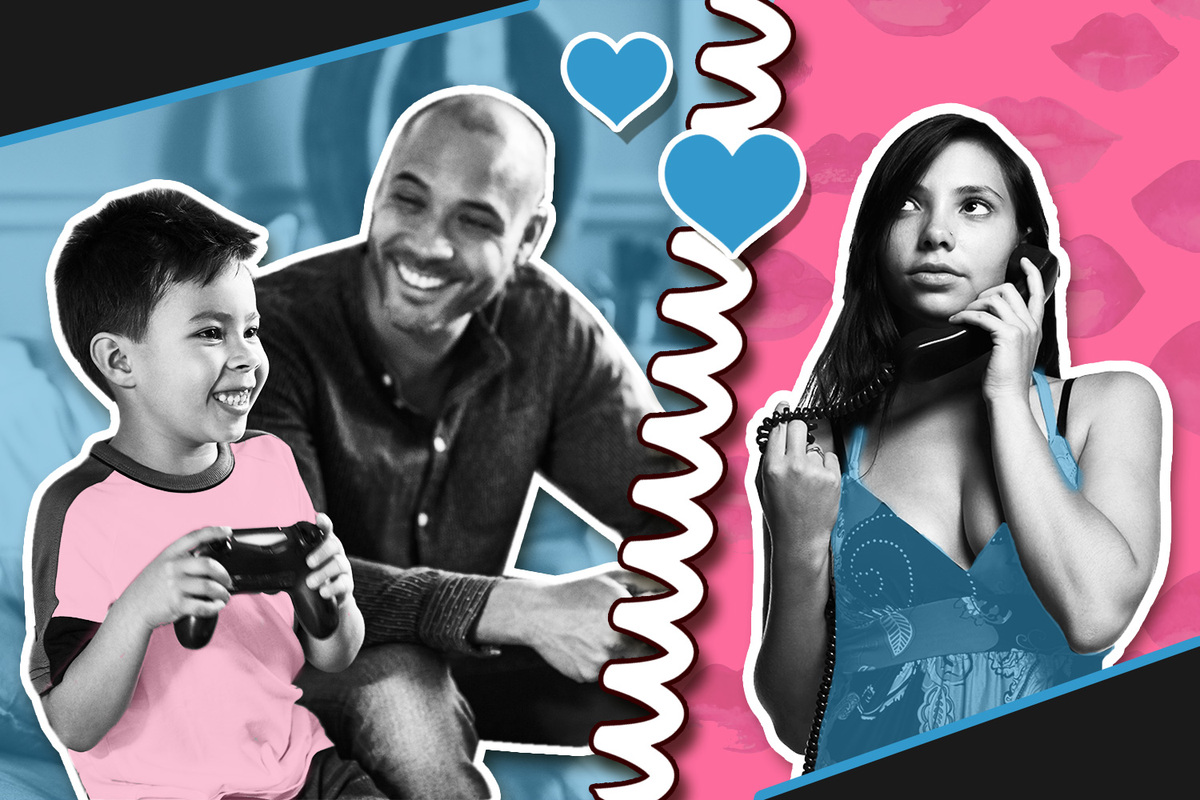 Get in touch with Deidre today

My team and I are working safely from home but we are here to help you as always.

We met at the same bus stop at the end of a night out with our different friends and got chatting.

As we were both fairly drunk, we decided some fresh air would help. He lived my way so we walked together.

He wanted me to go into his home that night but I refused, giving him my number instead. He called me a few days later for a booty call.

After getting really blotto, we had sex at his place and I knew from that moment I was hooked.

Just as I suspected, when I asked him who Gemma was he admitted she was his girlfriend and was planning on moving in. He said she has a child too.

I got home and did some digging on social media and found her. He was in her pictures too — with two little lads who look remarkably like him.

Despite the nagging, uncomfortable feeling at the back of my head, I continued calling around for sex, but the last time I went there were some kids’ lunch bags on the table.

I told him he was out of order and I wouldn’t go to his place again. I can’t resist him though, and he is still coming to my flat.

I do feel really bad now I know there are kids involved.

Should I tell this Gemma what he is up to?

DEIDRE SAYS:  No. She wouldn’t thank you for telling her and she would see you as the troublemaker.

If you don’t want to be part of this guy’s relationship break-up, then butt out.

His girlfriend may already know what he is like. The kids may be the reason they haven’t been living together.

You don’t strike me as the sort of person who would want a ready-made family so look for the sort of relationship you do want.

You deserve better than being someone’s bit on the side.

My support pack Your Lover Not Free? explains the complications of seeing someone who is already attached.