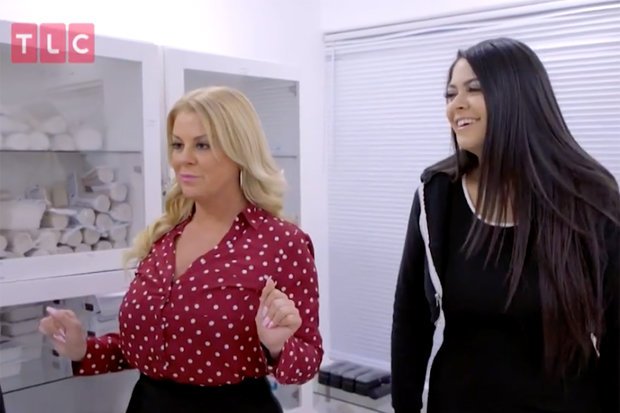 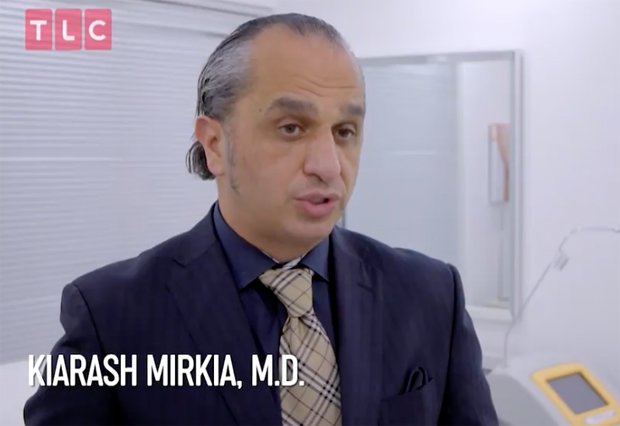 The cosmetic surgeon was surprised by this admission.

He remarked: “The majority of people get a picture of a celebrity and say I want to look like this person. 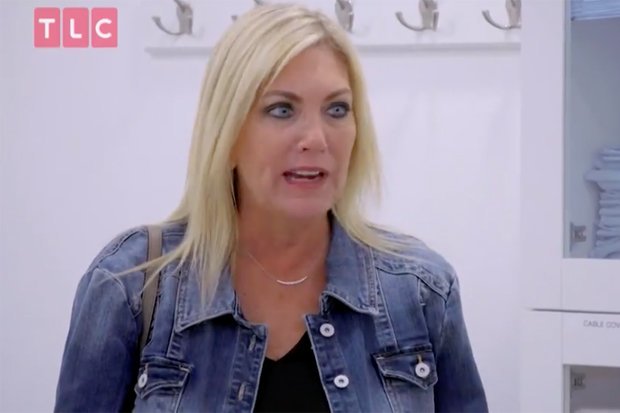 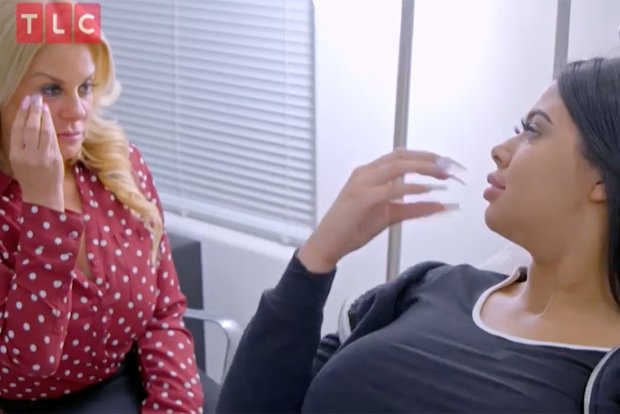 The concerned sibling said: “I think this is the most ridiculous thing I’ve ever seen in my life.

“She’s gorgeous – why would you even change your face?”

But despite Jen’s protests, Sandra decided to go ahead with the surgery.

She clapped back: “At the end of the day, I’m going to do what I want with my daughter.”

The pair went ahead with the procedure – before hitting the town to celebrate Mariah’s birthday. 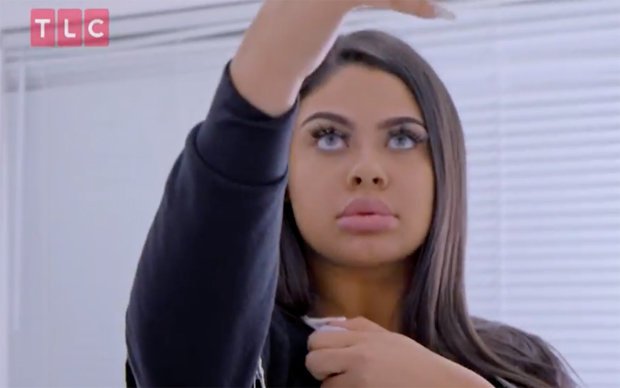 Viewers were stunned by the mum’s choice to buy lip fillers for her daughter.

Many took to Twitter to air their opinions about the gift.

One commenter remarked: “Sandra why don’t you try helping your daughter get through being 21 by being the adult who already experienced it and not encouraging her to make stupid choices.

“You certainly didn’t s*** your pants when she did at four years-old did you?”

Another said: “Sandra, I hope you act like a parent and not your daughter’s age.”