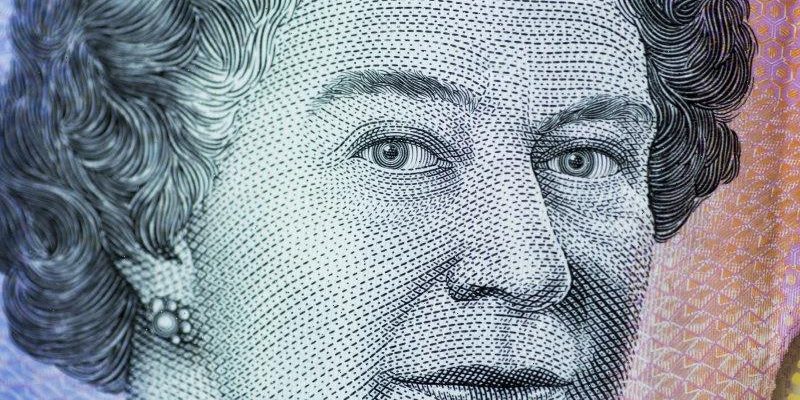 Last year the tiny Caribbean island state of Barbados achieved something of which Australia’s political system seems incapable. It dropped its ties to the British monarchy and became a republic.

“We must seek to redefine our definition of self, of state and the Barbados brand, in a more complex, fractured and turbulent world,” said Sandra Mason, the last governor-general of Barbados, who was also elected its first president. “Our country and people must dream big dreams and fight to realise them.” 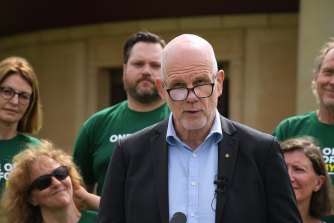 Looking at her pride in this transition, Australians who, like The Age, support a republic will seethe at the thought of the lack of progress here. Since the failure of the constitutional referendum on a republic in 1999 by a vote of 55-45 per cent, the major parties do not want to touch the idea, even though opinion polls say it commands a solid majority.

But the ever-optimistic Australian Republican Movement has crafted a proposal it hopes will break the political deadlock by healing the rift that emerged inside the republican camp over how to select a president. That split, which cruelled the referendum, was between those who would like the president chosen by a two-thirds vote of Parliament – successfully painted by monarchists as the “politicians’ republic” – and those who favour choice by popular vote, which is the more democratic system. Only the former “minimalist” model was put to voters in 1999.

Under a new hybrid system to be called the “Australian choice model”, each state and territory would nominate a presidential candidate and the federal government would nominate three. Citizens would then vote for their favourite out of this field of 11.

The Australian Republican Movement says this should allay fears that a populist or crank, an Australian version of Donald Trump, could win the presidential election and use the reserve powers of the office to undermine Parliament. Yet, the hybrid approach also preserves the democracy of a popular vote.

The organisation released polling by market research agency Pureprofile that found 57 per cent of respondents would vote for the model – higher than other models, which did not have majority support – while 25 per cent were unsure and 18 per cent against.

Until now, republicans have suggested a vote on the theoretical idea of becoming a republic and then a second vote on the specific model. Now, the Australian Republican Movement says that long process will be unnecessary and the new model can just be put to voters at a referendum. Any idea that brings forward the coming of the republic is welcome. While the Queen is widely respected, the symbolic and traditional connection between Australia and Britain is increasingly irrelevant to Australia’s multicultural society, which includes 5 million people who were too young to vote in 1999.

But the details of the plan will need refining, and it faces significant headwinds. Paul Keating, who seriously put the idea of a republic on the agenda in the 1990s, still prefers choosing the president by a vote in Parliament. The ALP, which supports a republic, says that when it comes to constitutional change it wants to prioritise recognition of Indigenous people in the constitution and creation of an Indigenous Voice. If it comes down to a choice, that is the right call. It would be risky to push both issues at the same time.

Although both the republic and an Indigenous Voice are about turning the page on our colonial past, doing it all at once risks emboldening the fear-of-change merchants who are always the biggest obstacles to reform in this country. In that situation the chances of a “no” vote would be much higher.