PEOPLE who catch monkeypox are at risk of developing a deadly heart condition soon after they catch the virus, medics have said.

It comes after a 31 year-old-male with the bug developed myocarditis — inflammation of the heart — just one week after his viral symptoms began. 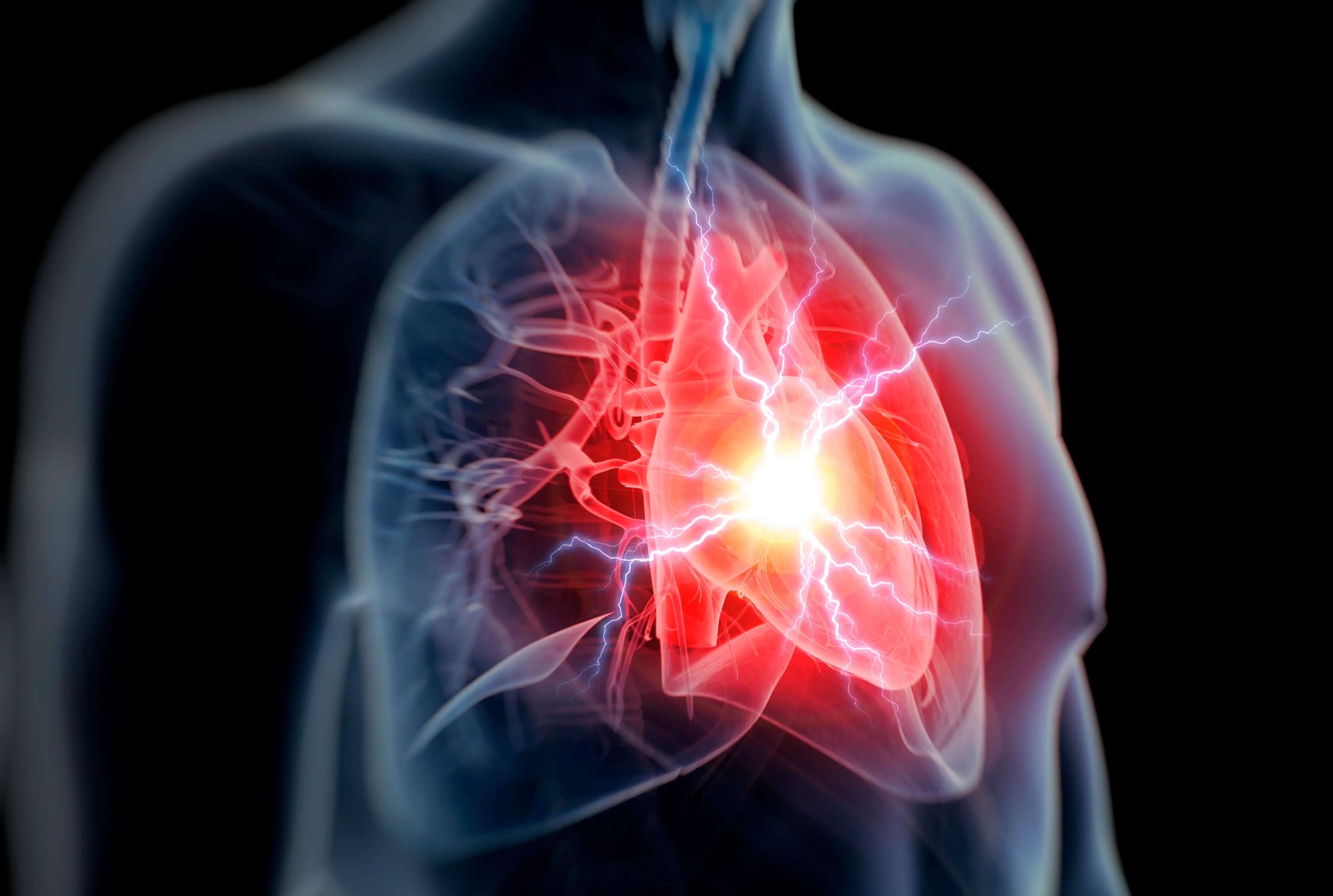 While most people with myocarditis recover without any complications, in rare cases when inflammation is severe, there can be damage to the heart and even death.

The unnamed man showed up to hospital with chest tightness which "radiated through the left arm," medics said.

This was just three days after he visited a clinic displaying typical monkeypox symptoms, including body aches, fever and multiple swollen lesions on the face, hands and genitalia.

The patient was soon admitted to intensive care where he received treatment before making a full recovery after just one week. 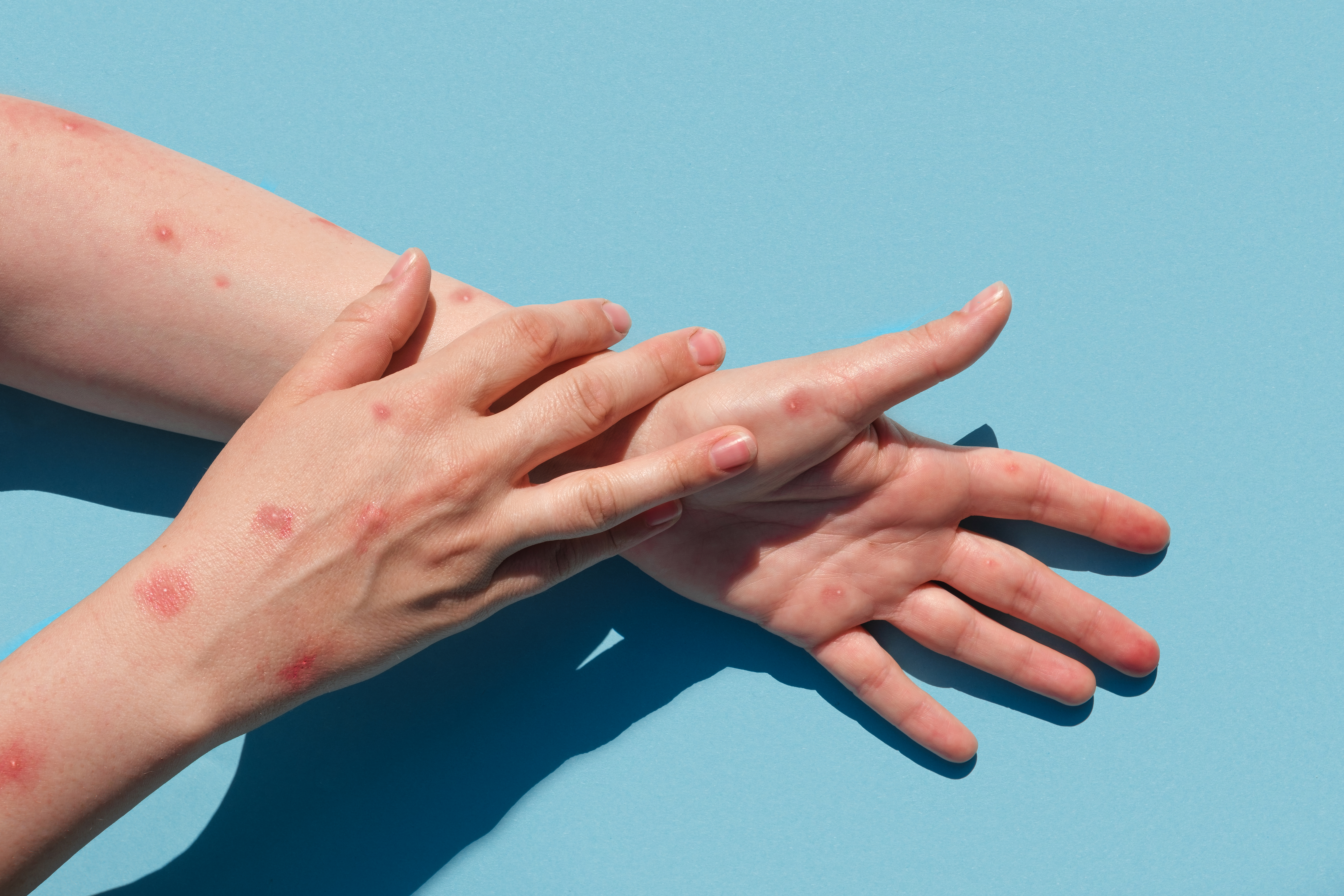 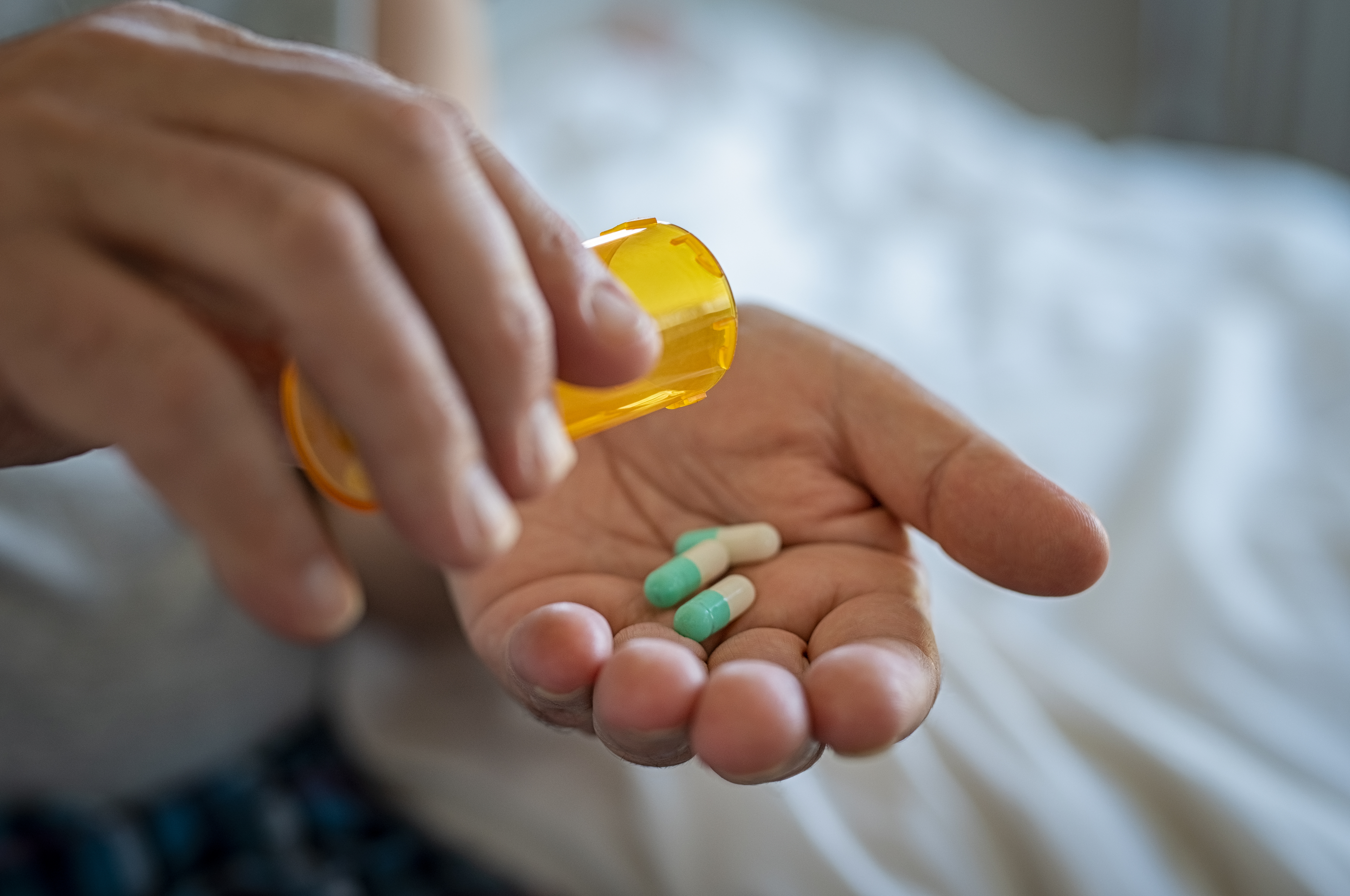 His case was described by doctors in the medical journal JACC: Case Reports.

The authors said further research is needed to find out the relationship between monkeypox and heart injury.

Ana Isabel Pinho, director of cardiology at São João University Hospital Centre in Portugal and lead author of the study said: "We believe that reporting this potential causal relationship can raise more awareness of the scientific community and health professionals for acute myocarditis as a possible complication associated with monkeypox," she said.

"It also might be helpful for close monitoring of affected patients for further recognition of other complications in the future," Ana said. 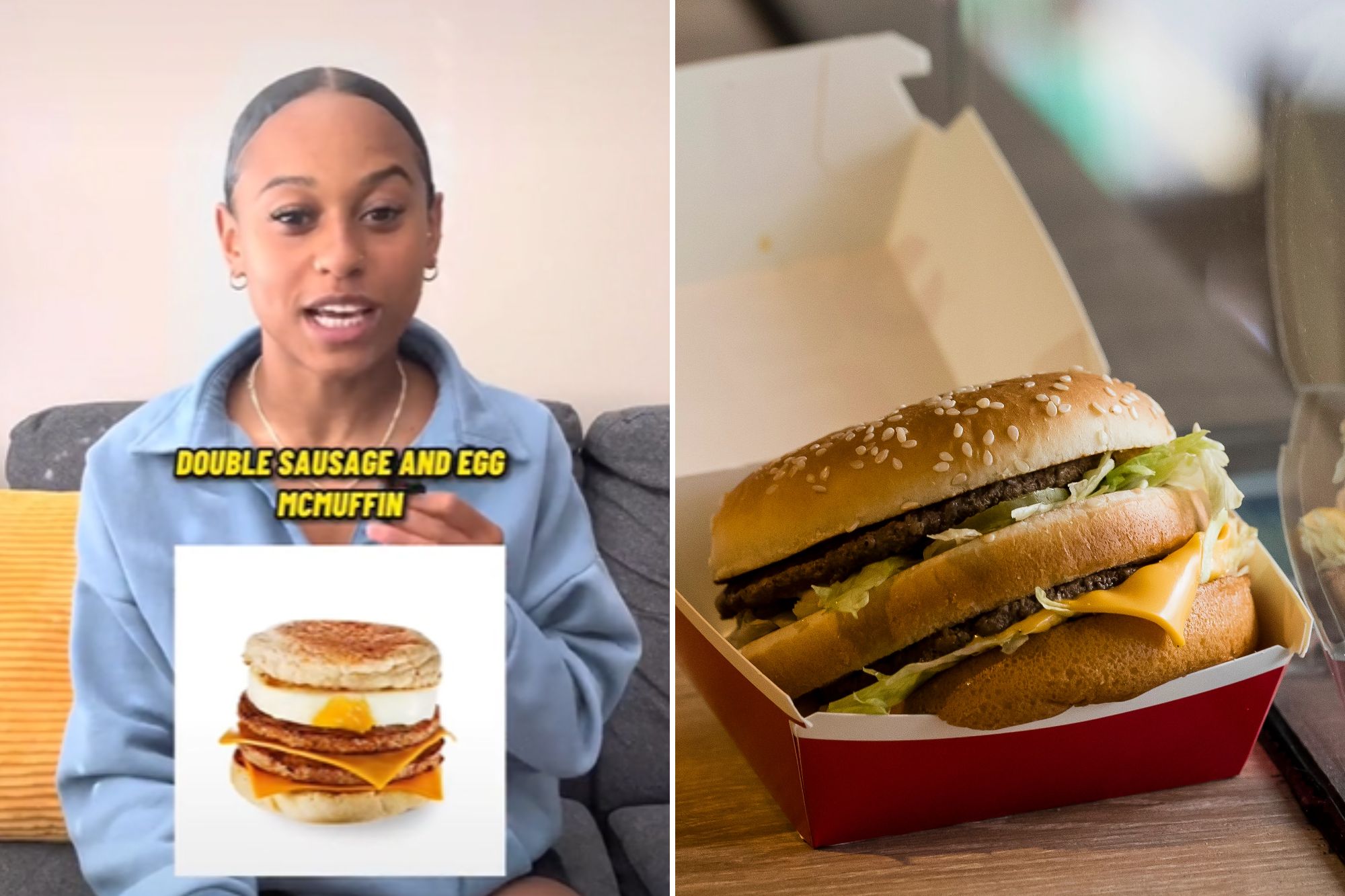 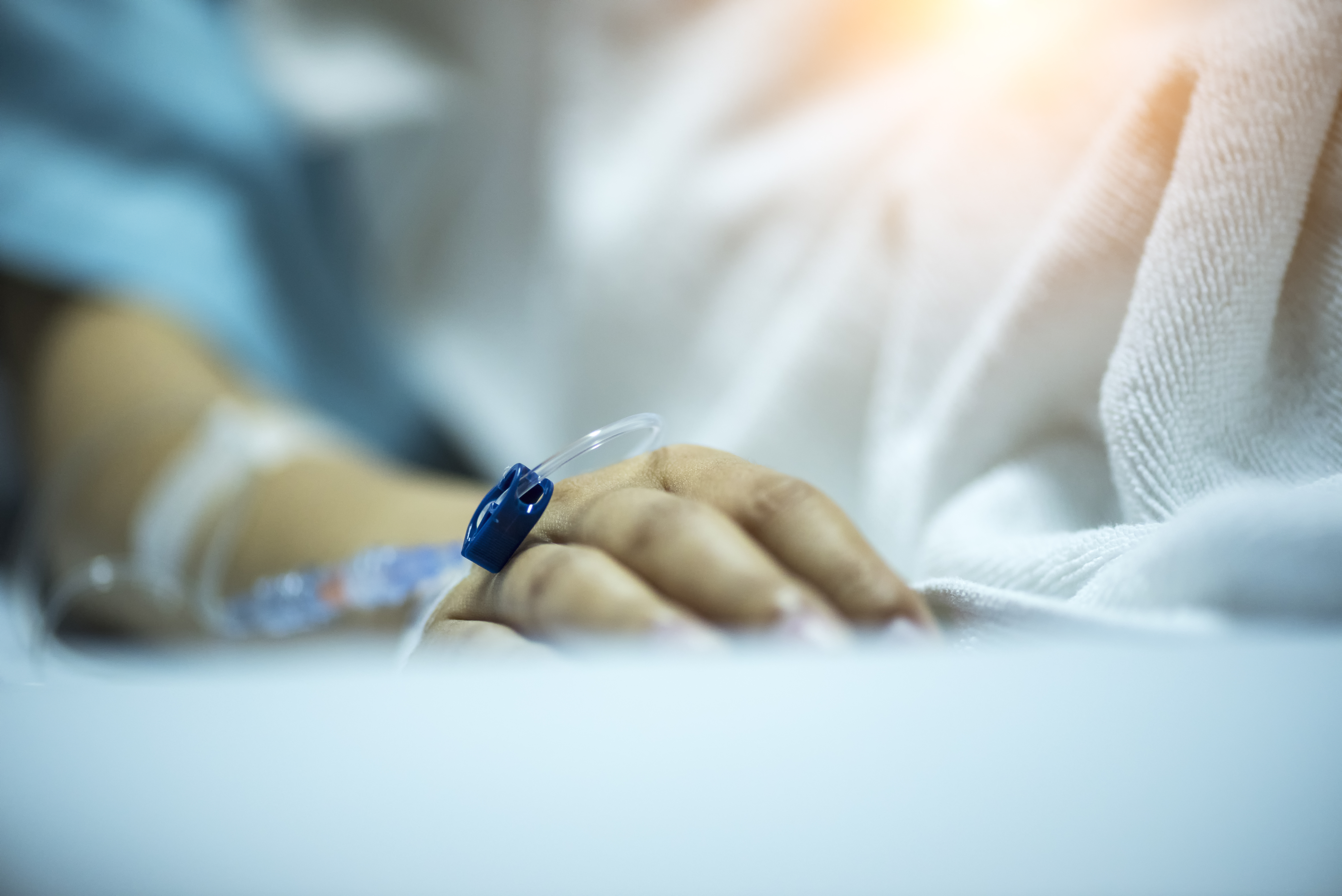 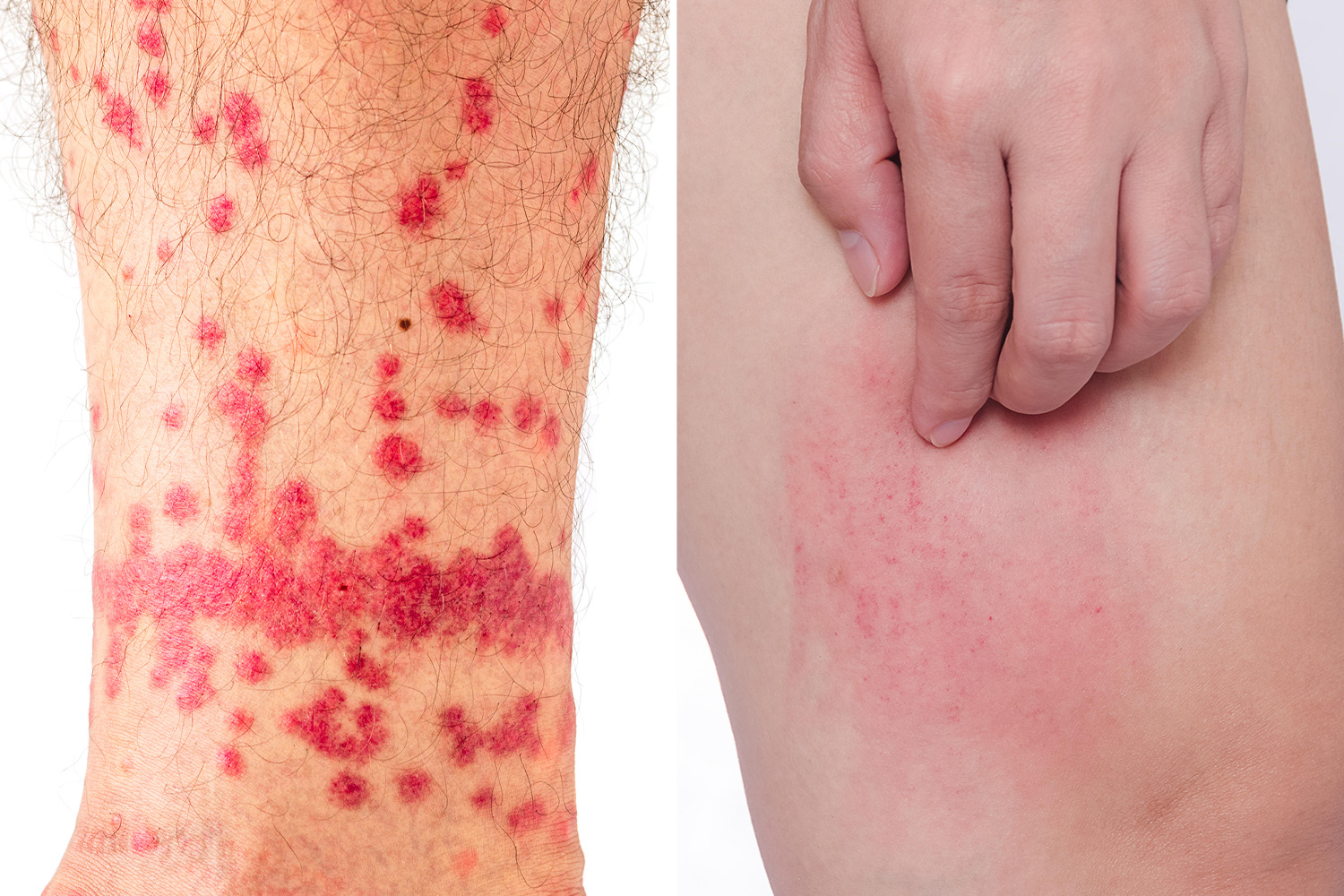 What are the signs and symptoms of myocarditis

The main symptoms to look out for, according to the British Heart Foundation and the Mayo Clinic, are:

Experts previously discovered there was a smalllink between the heart inflammation condition and the Pfizer and Moderna jabs.

The new study linking monkeypox to the heart conditioncomes as a new, and potentially more deadly strain of monkeypox has been discovered in the UK.

There are now at least 3,279 known cases of the bug in the country.

Officials recorded an average of 10 new infections a day last week in the UK, down from 21 the week before.

Some sexual health clinics in England have run out of monkeypox jabs, triggering a major halt to the vaccine programme.

The UKHSA said that it has delivered 50,000 doses to clinics and hospitals offering the jabs.

This is "the maximum amount available" at the moment, it added.

My son, 8, is too big for school uniform – shopping for adult kit is traumatising

Clinics were told they would not receive any more vaccines until sometime this month.

Last month, a man in Italy became the first person in the world to test positive for monkeypox, coronavirus and HIV at the same time.