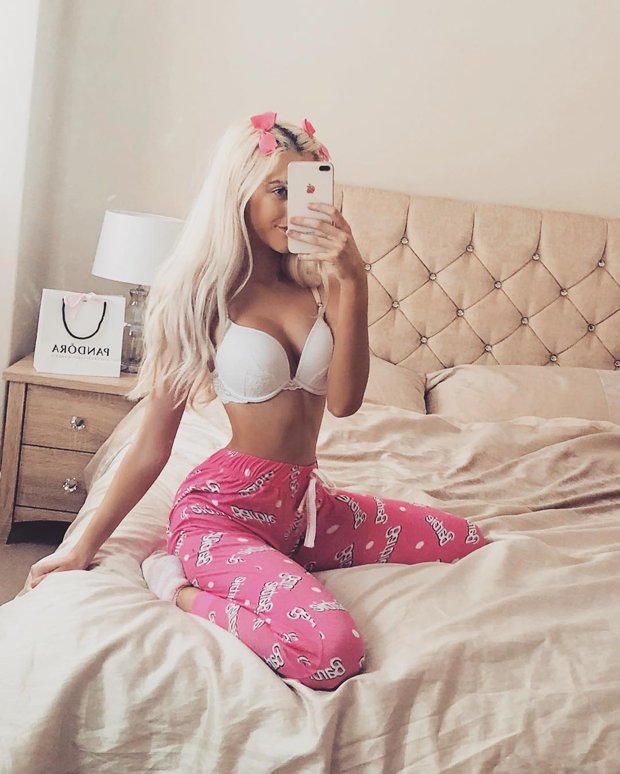 As Ally’s Only Fans following has grown, she’s started earning a fortune from her risqué content.

She charges each follower £10.40 a month to look at her posts, which includes nude photos and explicit videos.

The influencer has 77,800 likes on the platform and thousands of followers, which is why she has hit the big time. 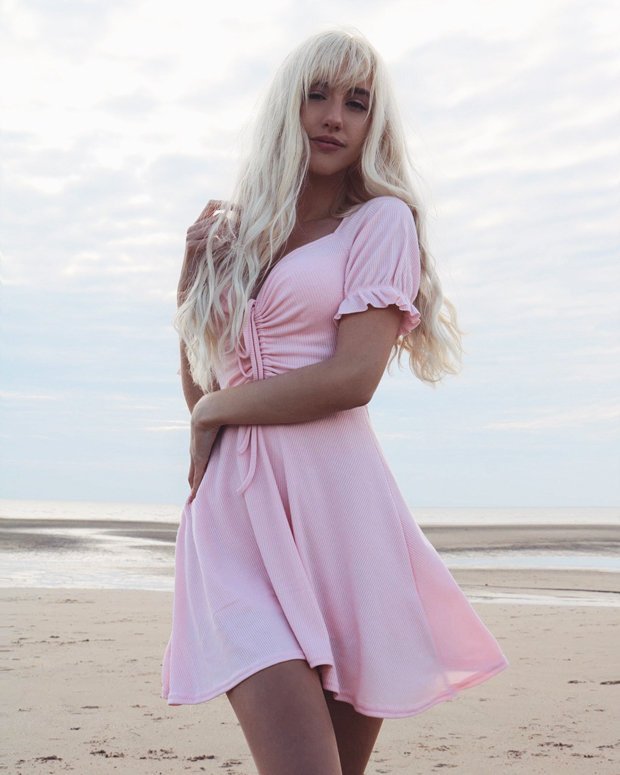 Male admirers have paid the glamour model to rate pictures of their todgers – and one even sent her an explicit video of himself.

She revealed she watched a fan use a sex toy, which was a rather “strange” experience.

The model recalled: “He was in doggy style position to the webcam.

“It’s strange industry I get weird stuff a lot.” 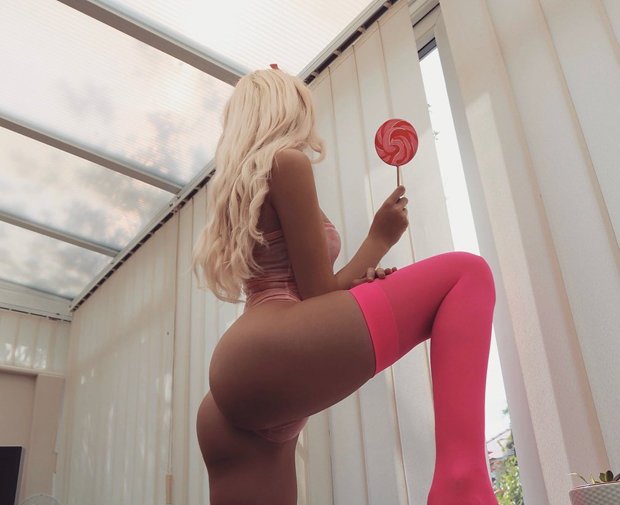 Ally’s Only Fans success has given her a boost in confidence.

She is also chuffed that her family have provided her with their support as she’s been catapulted to fame.

The glamour model said: “My close family and friends know what I do and are even help with it!

“I know I can go to them about anything to do with work without the fear of judgment – it’s amazing I feel blessed to have that.”

But while the body confident babe has been very successful, she reminds others that working in the sexy industry isn’t easy.

In the past, Ally’s relationships have suffered due to the nature of her job.

She confessed: “I’ve had one very jealous boyfriend before, he was quite controlling and would get really upset abut things guys would say to me.”

The model also admitted that earning money from Only Fans was tricky when she didn’t have thousands of followers.

In order to give ladies a head-start in the industry, Ally offers them her advice.

She said: “At the moment I have a team of 20 girls all making thousands per month thanks to my help.

“My only advice to girls going into this alone is to be yourself!

“You’ll be more successful by being authentic and doing your own thing.”