MILLIONS of out of contract mobile users will soon be moved from their standard variable rate to cheaper Sim-only tariffs saving them £74 a year.

Major mobile providers including EE, O2, Tesco Mobile, Virgin Mobile, and Vodafone have agreed to stop leaving users languishing on pricey rates when their contracts come to an end. 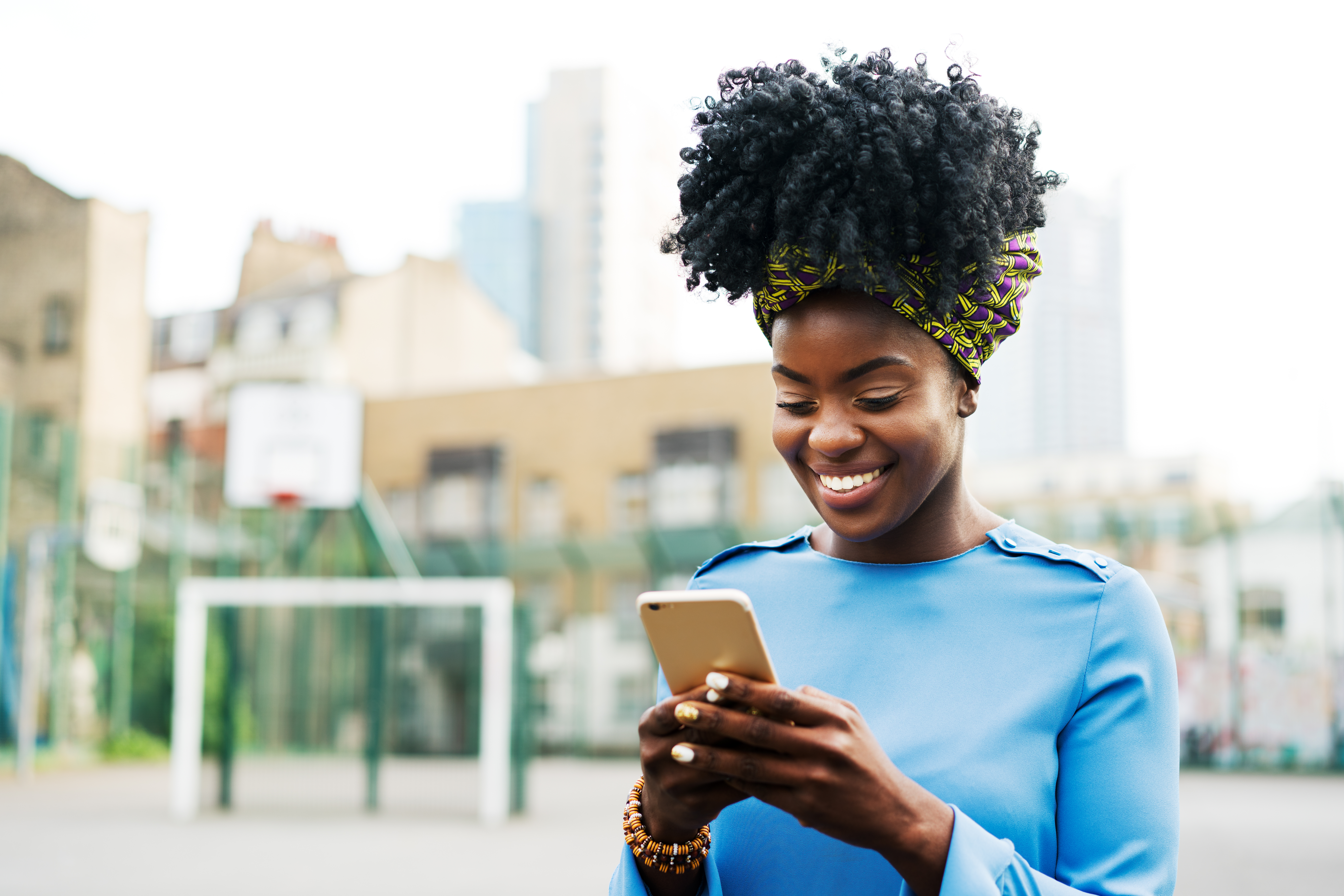 They will instead either move users onto cheaper 30-day Sim-only tariffs or to similar deals – see the box below for the full details.

Telecoms regulator Ofcom says this will save 1.4million out of contract customers £74 a year on average (£11 a month).

The change will take force by February 2020 and it applies to all out-of contract users, not just those whose contracts expire after the rules take force.

Three is the most notable major player that won't take part and Ofcom says it doesn't have the power to force the telecoms provider to make the changes.

Will my mobile provider switch me to a cheaper deal?

HERE'S what the major mobile providers say they'll do for out-of-contract mobiles users:

Three says it believes the changes are counter-productive because it won't encourage people to switch for even larger savings.

A Three UK spokesperson said: “We do not believe Ofcom’s proposal will encourage engagement amongst consumers.

"Instead, it risks creating a stagnant market whereby consumers are not encouraged to shop around for the best deal at the end of their minimum term.”

In addition, Ofcom has proposed that contracts which bundle the airtime part of the plan with the handset cost should be forced to split out the different costs.

It also wants to limit the handset element of contracts to 24 months to bring it in line with a 24-month airtime cap.

That's because currently, some users on a 36-month handset plan and a 24-month airtime plan, for example, are having to pay hefty charges to cancel the handset element once the airtime plan has expired.

These proposals will now be consulted on with a view to introducing them both by the end of next of next year.

Lindsey Fussell, Ofcom’s consumer group director, said: “Our research reveals a complex mobile market, where not everyone is getting a fair deal.

“So we’re introducing a range of measures to increase fairness for mobile customers, while ensuring we don’t leave existing customers worse off.

“All the major mobile companies – except Three – will also be reducing bills for millions of customers who are past their initial contract period.”

Phone, pay-TV and broadband customers must now be warned when their contract is due to expire to stop rip-offs.

Mobile users can also save money by switching provider using just a text.

And if you're going away this summer, here's how to avoid mobile roaming charges as holidaymakers are slapped with a £50 fee just to send a picture.