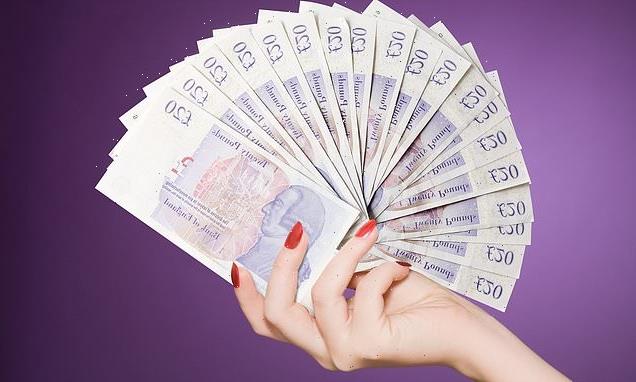 Money for free? It is out there! MISS MONEYSAVER reveals how you can easily find cash in forgotten bank accounts, pensions, insurance products and more

As you know, I love a freebie. And what better type of freebie is there than to get actual free money in your hot little hand?

There really is serious cold, hard cash out there that you can get your hands on for free. From what I can see, there are two main ways to get this free money: you can find it or you can be given it.

Frankly there’s no reason why you shouldn’t try both.

So let’s start with finding it. There’s an estimated £50 billion languishing in forgotten savings accounts, pensions, insurance products and more, and it stands to reason that some of that could be yours. 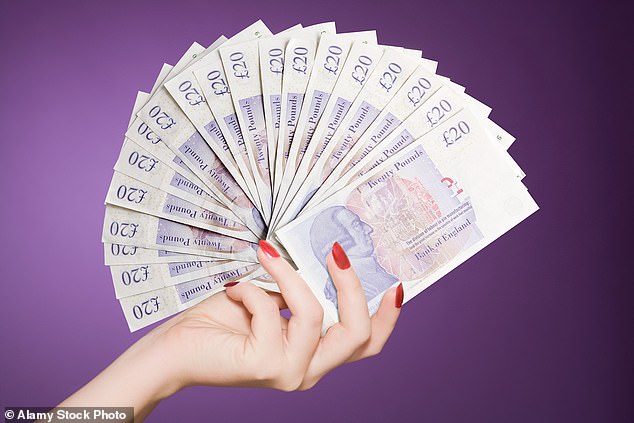 There really is serious cold, hard cash out there that you can get your hands on for free. From what I can see, there are two main ways to get this free money: you can find it or you can be given it 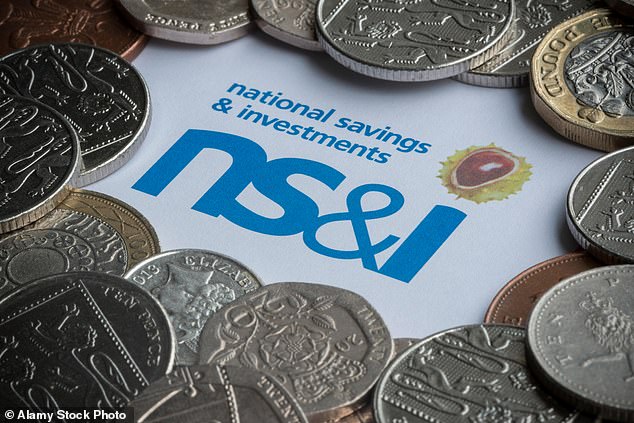 How about any Premium Bonds you might have? Go to the National Savings and Investments website to use their ‘checker’ function to see if there are any outstanding winnings that you didn’t receive

You can look for it for free, too. First, go to Government-backed service mylostaccount.org.uk and put in your details so it can look through bank and building society records and see if you have a forgotten bank account or savings account with some money in somewhere.

Then how about any Premium Bonds you might have? Go to the National Savings and Investments website to use their ‘checker’ function to see if there are any outstanding winnings that you didn’t receive.

And then the big one — pensions. You could have thousands just sitting in a pension account or two, so do search for those at www.gov.uk/find-pension-contact-details.

Don’t just put in your details, either. It’s quite possible there are accounts and pensions sitting there that belonged to a family member who has passed on, so put in their details, too, as you could be entitled to something if you were in their will. However, if you do find accounts belonging to them, you will need to show proof that you can administer that money.

An even quicker way to look for all of the above — plus forgotten insurance products and shareholdings — is a new, free, online service called Gretel. Once you’ve become a member, they’ll look for all kinds of places you might have money, including Child Trust Funds.

There’s also the Unclaimed Assets Register run by Experian, which does the same, but you have to pay £25 — and be warned it’s closing on August 31.

All this form-filling may seem like a bit of a hassle, but it’s worth having a go as you never know what cash might be waiting for you. If you don’t claim your cash then eventually the money goes to the government — and I’m sure you have better ways to spend it than they do! Then how about being given money — who doesn’t like that?

When I started at university, I had no money as my loan hadn’t come through. So I told my tutor about it and she got me some cash from a college fund specially set up for students in hardship.

I’d had no idea that the fund existed until she told me about it, and it opened my eyes to the fact that there is money out there if you know where to look. Sometimes you have to do a bit of digging but it is there.

For there are grants available for all kinds of people, in all kinds of situations and localities, and you can find a lot of them at the Turn2Us website just by putting in your postcode, gender and age.

You can also find out about help with the cost of living at Grants Online which has up-to- date information about grants available for individuals and organisations.

If you go to the section called ‘Cost of Living Grants’, you’ll find out about money being offered by Central Government, local authorities, community foundations and grant-making bodies. For example, right now they’ve listed community foundation grants on offer in Cambridgeshire, Wiltshire, Cumbria, Staffordshire and Bath and Avon.

The website is updated regularly with new grants and other financial help, so it’s worth going back to it every now and then.

Be paid to play on your daily commute with games app 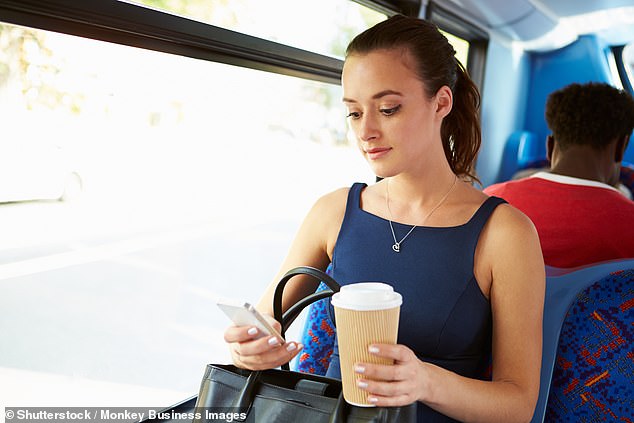 Users can make up to £2 a day just by playing for half an hour. If you do that five times a week, it’s £40 a month

If you like playing games on your phone when you’re on the bus or train, you could make money, too.

A new app called Skedadle will pay you for every 15 minutes you spend playing games through their app.

The company makes money from adverts playing in the background and will share some revenue with you.

I’m not going away this month. Instead, I’ll be sorting out the stuff I have accumulated since my last clear-out

In fact, I think having a clear-out is such a good idea that I’ve set up a Clear out for Cash campaign on my website, MoneyMagpie, with a free eBook detailing how you can make the best money from your, ahem, junk.

It’s often surprising to find what’s valuable. Old comic books, if they’re rare and in good condition, can often go for a lot of money. 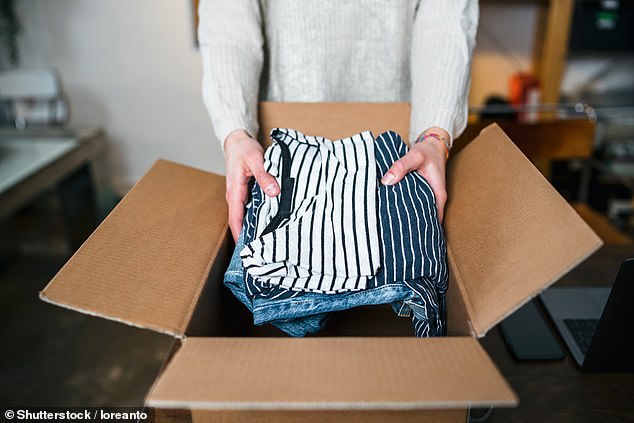 It’s often surprising to find what’s valuable. Old comic books, if they’re rare and in good condition, can often go for a lot of money

For example, a comic book called ‘Amazing Fantasy #25’ which featured the first appearance of Spider-Man, sold for £2.75 million in 2021.

So if you have some comic books in the loft — particularly from the 1970s or earlier — it’s worth checking on mycomicshop.com or webuyanycomic.co.uk to see how much they’re worth.

When I was growing up, I thought that royal memorabilia — commemorative mugs, plates and royal wedding biscuit tins — could be valuable in later years. Nope. The problem is that they’ve been mass-produced, so they don’t have the rarity factor you need to get a decent price.

However, if you have a limited-edition Wedgwood or Royal Doulton item commemorating a royal jubilee or wedding, these items tend to do well on eBay or on sites such as vintagecashcow.co.uk.

Commemorative gold or silver coins are likely to have increased in value. The Olympics Aquatics Line 50p coin released in 2011 is currently on eBay for £700. If you have some unusual coins you’d like to sell, try exclusivecoins.co.uk or even the Royal Mint.