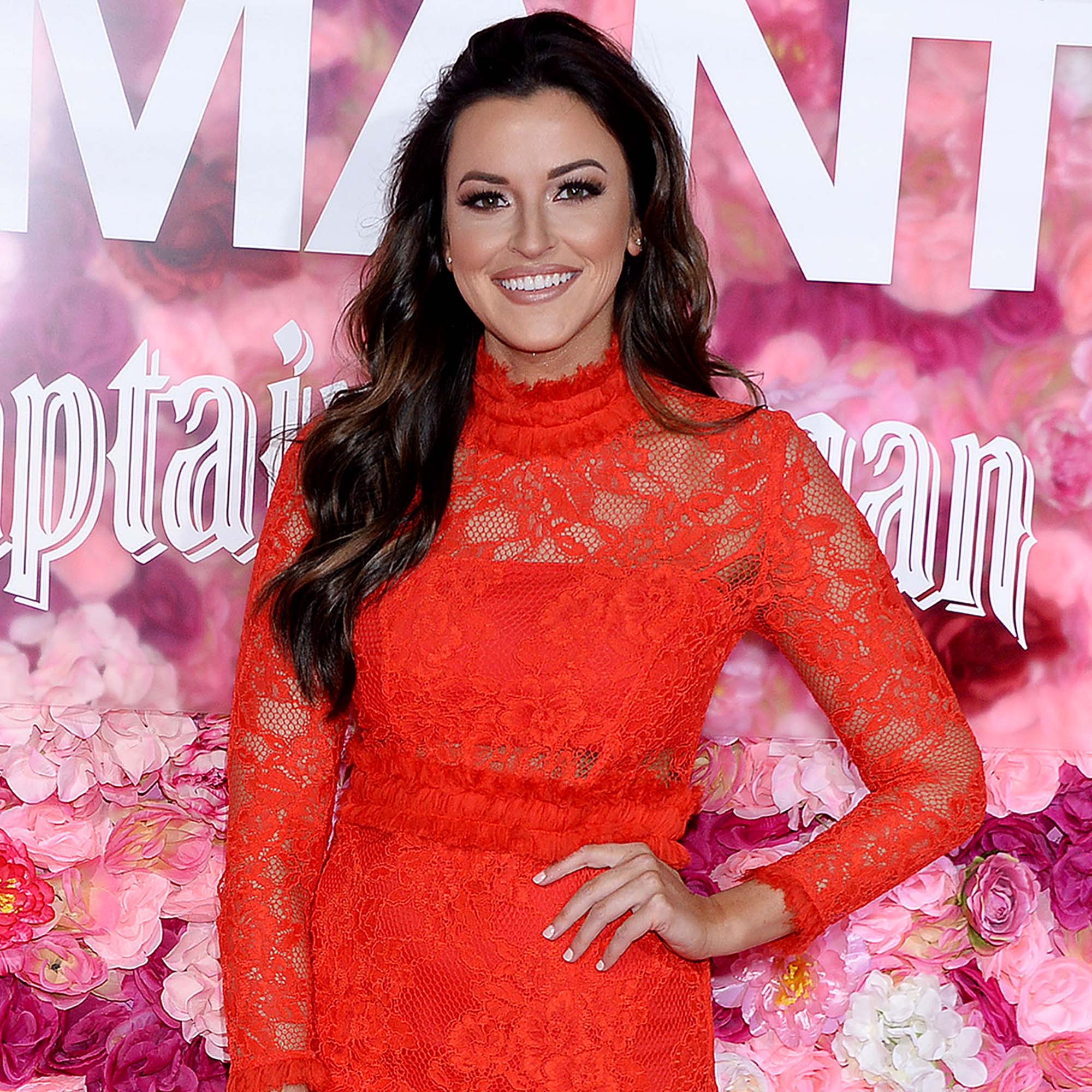 Not part of the plan? Bachelor Nation‘s Tia Booth was shocked to find out she’s expecting her first child in the midst of planning her wedding to Taylor Mock.

Off the Market! Bachelor Nation Stars Who Got Engaged in 2022

“I wasn’t as excited at first. I was freaking out,” the 30-year-old Bachelor in Paradise alum recalled during the latest episode of the “Click Bait With Bachelor Nation” podcast. “I’m trying to plan the wedding of my dreams. At this point, I was still trying to get married within six months to do it this fall. So I just could not believe it. … We weren’t trying to get pregnant, but we also weren’t trying very hard not to get pregnant.”

After experiencing “the initial stress” of her unexpected milestone, Booth had a change of heart. “I was excited!” she told cohosts Joe Amabile and Natasha Parker.

The Arkansas native announced her pregnancy on Father’s Day with a sweet tribute to her late dad and to her fiancé. “Happy heavenly Father’s Day to the first man I ever loved and Happy soon-to-be Father’s Day to my forever,” she captioned a black-and-white maternity shoot photo, which was she said was deleted by Instagram.

Booth later uploaded the reveal again. “I have no idea why my original pregnancy announcement post was taken down,” she said on the podcast. “I posted on Father’s Day as a tribute to my dad because it was my first Father’s Day without him. I talked about how welcoming a new life while mourning another one is this cycle of life. … It was only the biggest news of my life and the post disappeared!”

The season 22 Bachelor alum got engaged to Mock in April after taking their romance public last fall. While reflecting on her journey with the engineer, Booth revealed the exact moment she thinks they conceived.

Booth pointed out that she uses a period-tracking app which shows a “red day” during the menstrual cycle. “You aren’t supposed to have unprotected sex on a red day, but we did,” she teased. “We were almost in the clear, but that was it.”

These ‘Bachelor’ and ‘Bachelorette’ Babies Will Melt Your Heart

Before learning of her pregnancy, the former ABC personality said she “felt totally normal,” other than the “stress from wedding planning.” However, she recalled having oddly specific dreams about motherhood.

“Then I had a dream that I was pregnant. Then I had another dream that I found out I lost a baby. And what a mind f–k,” she continued. “The next day I texted my friend telling her I dreamed I was pregnant and she asked if I was late on my period so she told me to take a test. I took a test and it was positive.”

Booth took four pregnancy tests and a blood test before deciding to share the news with Mock. “I knew I wanted to tell Taylor in person and I knew I wasn’t going to be able to wait until he got off work, so I asked him to grab lunch. He was already going with some of his friends, so we went with everyone,” she said.

The couple are due to welcome their little bundle of joy in December. While they don’t know the sex yet, Booth told her cohosts she wants to honor her late father in her baby’s name if she has a boy.