Almost two thirds even admitted they were ‘relieved’ to be working from home for longer now – with the average worker wearing their dressing gown for more than a quarter of their workday.

And 52 per cent have relaxed their look on video calls in recent months.

But 44 per cent of those polled, reckon their employer would be open to relaxing the dress code in the long term, with three in 10 believing slippers should be acceptable in the office.

A spokesman from Bedroom Athletics, which commissioned the research, said: “With so many workers having been based at home for so long, perhaps a brief return to their office and now back home again, it’s no wonder thoughts around attire choices are changing.

“The results certainly seem to indicate people really value being able to feel comfortable in what they’re wearing as they work throughout the day.

“Whether workplaces change their stance long term on what is acceptable remains to be seen, but office workers seem to be enjoying the comfort for now at least.”

The study also revealed 36 per cent have been keeping cosy in loungewear while carrying out their work tasks.

Nearly a quarter have been wearing oversized t-shirts and 34 per cent are frequently sporting track suit bottoms. 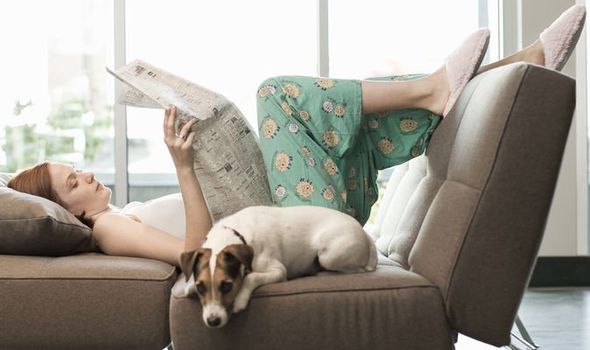 And 24 per cent have even changed out of loungewear ahead of joining a work video call.

But with 86 per cent enjoying no longer having to wear shoes on work time, 36 per cent have kept on trend by wearing sliders.

While nearly one in five have opted for a timeless sheepskin slipper.

The study also found that while 28 per cent have missed wearing their office attire in recent months due to working from home, 53 per cent would like to continue to wear casual clothes upon their eventual return to the workplace.

One in 10 of those polled, via OnePoll, would like to be able to wear their slippers to work, while baggy t-shirts, shorts, leggings and comfy sweatshirts are also popular garment choices for a future workplace return.

Some won’t be so lucky though as 56 per cent don’t believe their workplace will be open to more casual clothing in the work environment when the pandemic eventually subsides.

This is despite more than eight in 10 believing they work better when they feel comfortable. 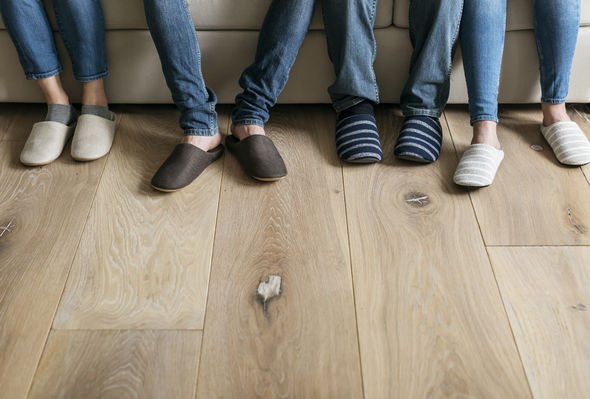 Other home comforts workers would like to be a part of their office return would be cushions, a blanket and even their pet.

A spokesman from Bedroom Athletics added: “The thought of wearing a pair of slippers in the office might be amusing to many, but if it helps with productivity, there might be a few people walking around in loafers when offices reopen.

“Clearly comfort is important to people, and it’ll be interesting to see if this research is the first signal of the death of the shirt and tie.”