Paul Anka was ‘beyond pissed’ with Michael Jackson over ‘stolen tapes’

After breakups and suicide attempts, Paris Jackson rallies with music

Michael Jackson’s youngest son has stepped into the spotlight to highlight climate change.

Bigi Jackson — who was born Prince Michael Jackson II and formerly known as Blanket — made a rare TV appearance to call on world leaders to take action, following in the footsteps of his late father as an environmentalist.

The 19-year-old spoke on “Good Morning Britain” Monday at his brother Prince Jackson’s Thriller Night Halloween Party, which raised funds for the Heal Los Angeles Foundation and was held at their family’s Los Angeles estate.

“I do think it’s important that we all know about it,” Bigi said of climate change in the lead-up to the United Nations’ COP26 summit. “And I think we have some work to do, but our generation knows how important it is.”

The teen also briefly talked about his dad while standing in a room festooned with the King of Pop’s iconic costumes and images of him performing through the years. 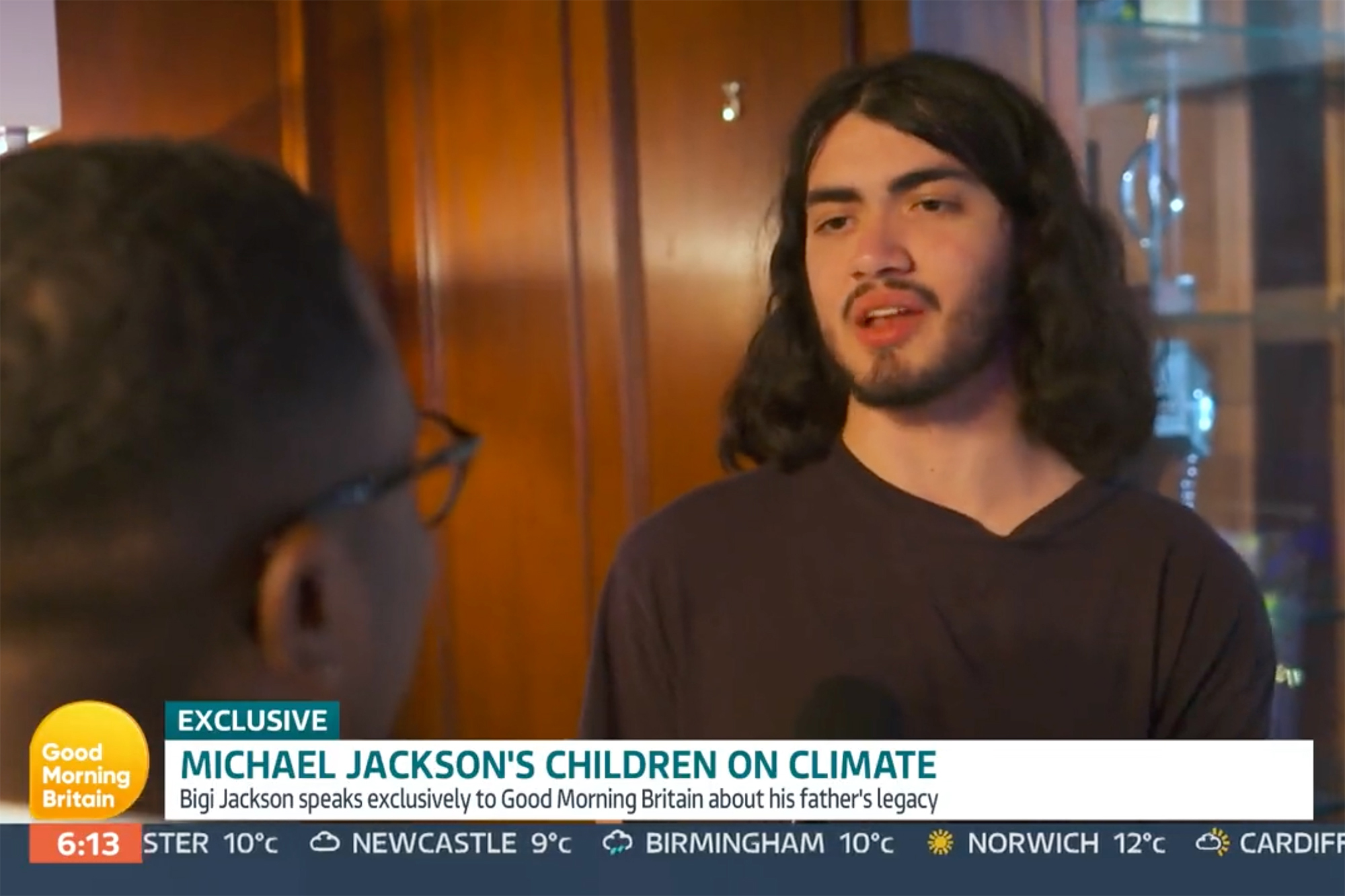 “There’s a lot of history in this house and the studio here,” he explained of the Jacksons’ Hayvenhurst compound. “That’s what he was all about. That’s what each of us want to do: make things that people can enjoy and hopefully benefit their lives.”

Bigi was just 7 years old in June 2009 when Michael died of cardiac arrest brought on by a lethal combination of drugs given to him by his doctor. The “Thriller” singer was 50. 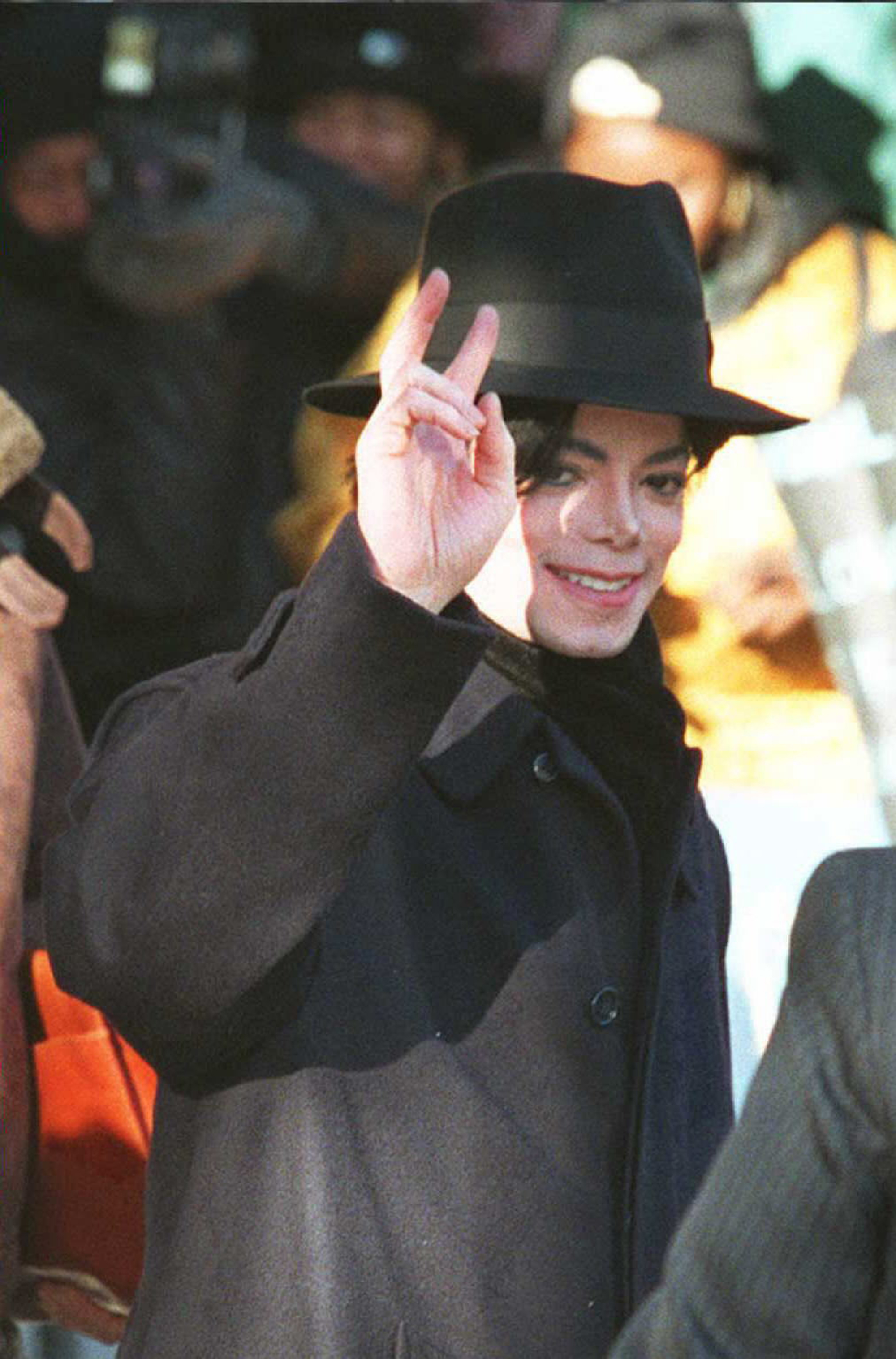 Bigi’s mother was a surrogate, and her identity has never been publicly disclosed. His two older siblings, Prince, 24, and Paris Jackson, 23, were the product of Michael’s brief marriage to Debbie Rowe in the late ’90s.

Paris has been the most outspoken of the three siblings in recent years. 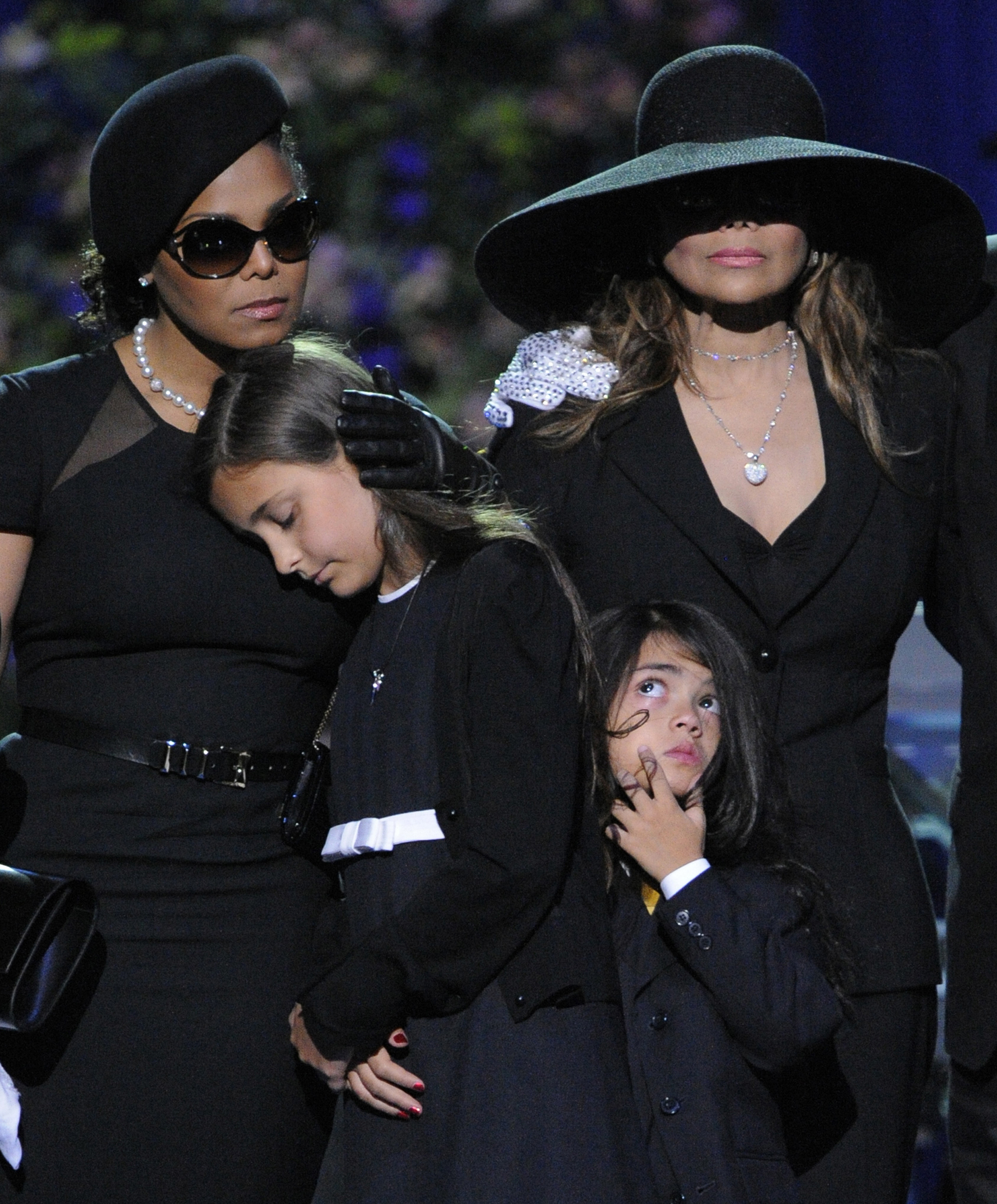 Prince, for his part, was once an on-air correspondent for “Entertainment Tonight” and has his own company, King’s Son Productions. He launched a YouTube series with Bigi in May 2019. 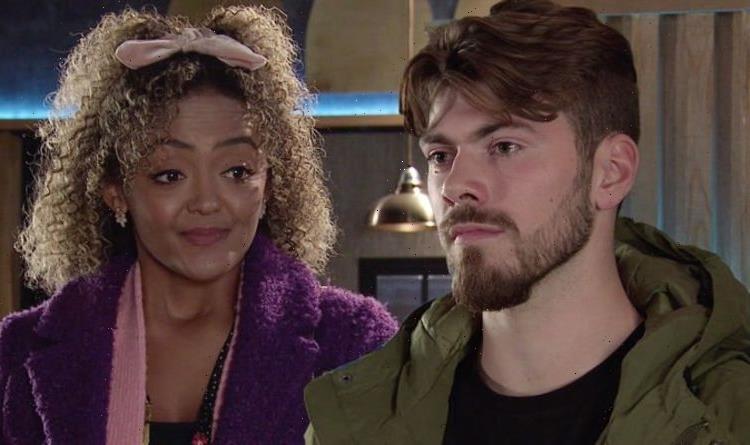 EastEnders spoilers: Stuart Highway horrified as the truth about his illness is revealed
Celebrities