What does Mercury Retrograde mean?

As the word implies, Retrograde is the term for when a planet appears to reverse its orbit, from the perspective of our planet.

In scientific circles this phenomena is referred as an “apparent retrograde motion,” as it is in fact only an optical illusion.

Mercury is, in fact, simply speeding past Earth during its short 88-day orbit around our star. 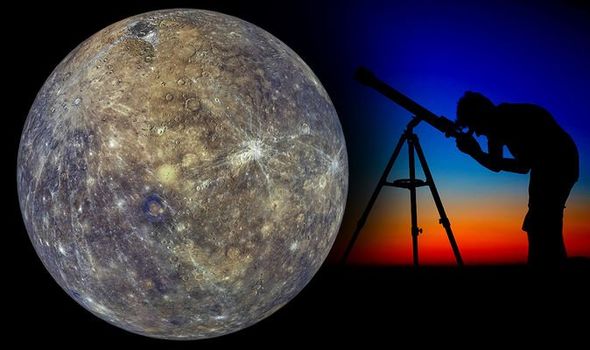 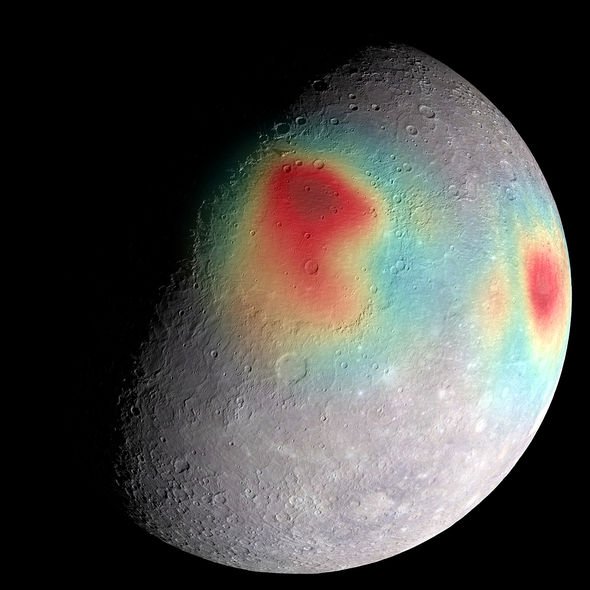 This who believe in astrology are inclined to take things out of context and misunderstanding communication.

All forms of communication are though to be adversely affected by mental obstacles during Mercury Retrograde.

This is because the current Mercury Retrograde has started ahead of Leo’s astrological chart before returning back to Cancer for the rest of the three week season.

She told Newsweek: “People will be re-evaluating facts they have heard and will really have to decipher if they’re sure of the truthfulness or not.

“People will really begin to see the truth and question their actions from the past as well as the actions and motives of others.

“It may cause a real contentions time in people’s lives by bringing a lot of self-reflection on our actions and the actions of others. It’s just a summer of reflection.”

Some believers in astrology gave already reported experiencing difficulties in the weeks running-up to the Mercury Retrograde period. 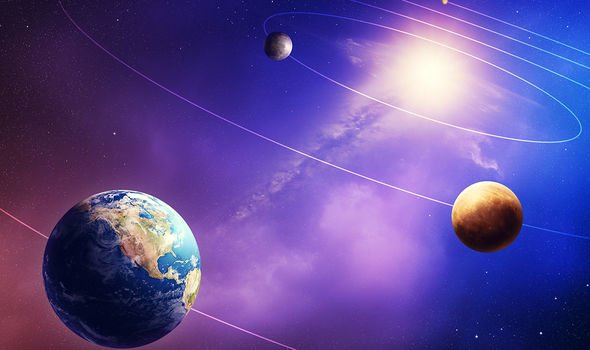 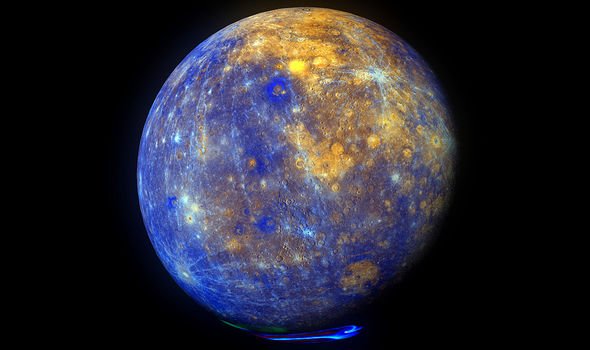 Last week’s total solar eclipse has been blamed for this, as it has sowed an extra sense of confusion in the air.

While other issues experienced during early Mercury Retrograde are believed by astrologers to relate to Fire sign Leo’s influence this week.

Ms Stardust explained to Newsweek: ”Leos say things without speaking and they’re very nonchalant about the truthfulness of their pride.

“That is how they go about life, and when it’s retrograde, people have a tendency to say things that are very cocky, things they don’t need to say or things that come off arrogant.”

As Mercury retrograde transitions back into Cancer, people can expect to reflect on their communication struggles from earlier part of the retrograde, according to Stardust.

Why do astrologers dread Mercury Retrograde?

Astrologers believe the Moon, stars, planets, and other celestial objects affect us here on Earth, and that each planet in our Solar System relates a different aspect of life.

Like the Greek messenger god it was named for, Mercury is said to govern transportation and communication.

Those who dread Mercury’s Retrograde motion claim that when the the solar system’s smallest planet travels backward, its power to positively influence these domains is neutralised, leading to chaos and calamity.

However for most of us, life goes on as usual during Mercury Retrograde. 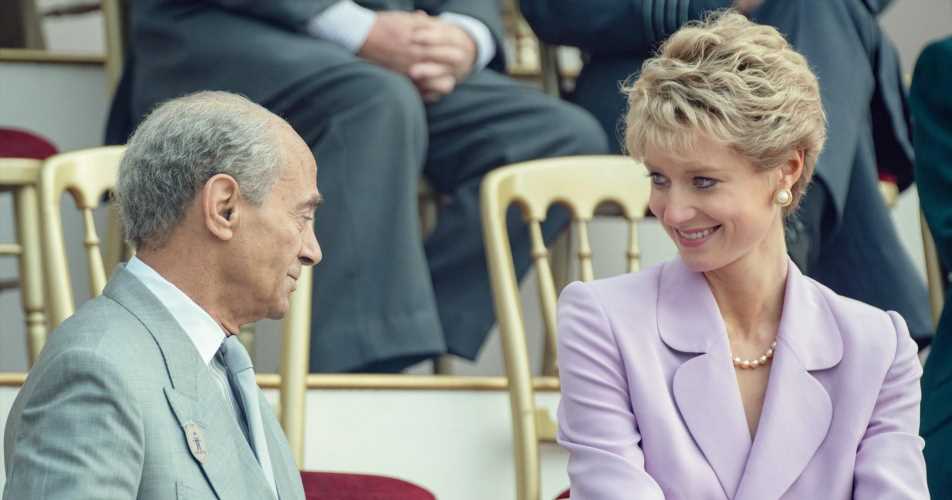