ALEXANDRA SHULMAN’S Notebook: Men LOVE childcare… but only if it’s in a bar, a casino or something else they’ll enjoy

There is so much wrong with the Advertising Standards Authority’s decision to ban two TV ads last week on the ground of reinforcing gender stereotypes that it’s hard to know where to start.

Whether or not the sight of a hapless dad tucking into a cream cheese snack and forgetting he has left his baby on the fast-food conveyor belt makes you want to add a tub of Philadelphia to your basket, I leave to you to decide.

Would you be inspired to swap your Toyota for an electric VW as a result of seeing a man floating around a spaceship while a woman sits on a bench alongside a main road with a pram? I was simply confused. 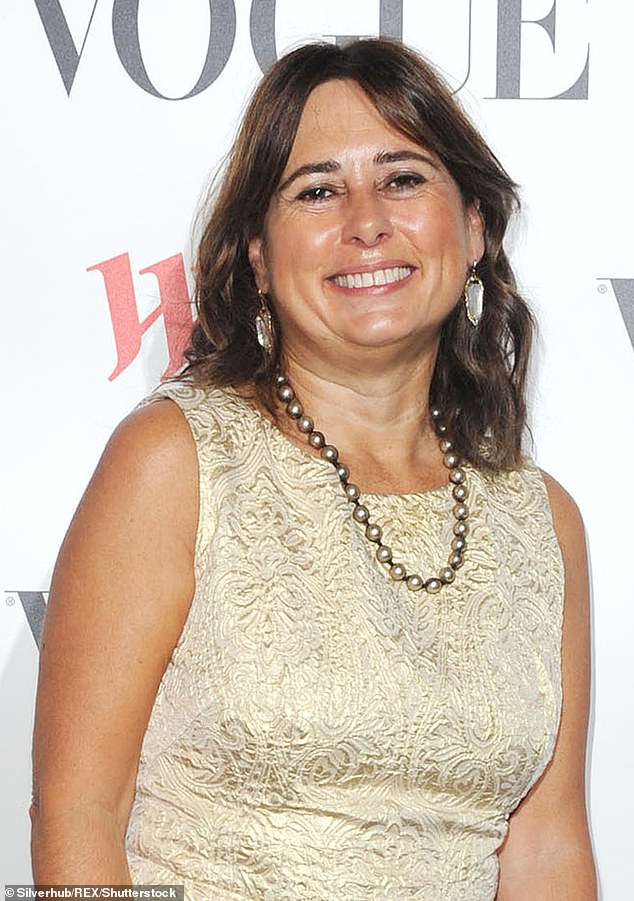 But it’s utterly ridiculous to judge that either of these ads could cause the ‘harm’ or ‘offence’ the ASA suggests they could – which is why they generated a grand total of four complaints.

Of course, we should all be allowed to explore the opportunities offered by life and not be held back by our sex. But some of us don’t feel threatened by our gender. We quite like it.

As a woman I don’t for one moment think that the lady in that Volkswagen commercial is portrayed in an inferior role. Heavens, I’m not that thick. It’s an ad.

After spending some inexplicable time roadside she probably went home and adjusted the next quarter’s inflation figures. Or maybe she, like the guy in the Philadelphia ad, got so carried away by her thoughts that she left the pram at the roadside. It’s entirely possible.

Men are certainly no worse than women at childcare – but they do seem better at combining it with doing something they enjoy doing. My own son’s dad continually left all his kids on the floor of bookstores while he spent hours rooting around the fiction shelves. And it wasn’t unknown for him to take them along to the occasional visit to a casino.

Round the corner from us there’s a wine shop currently advertising Daddy Day Care, for ‘daddy’ and ‘offspring’. There’s money off at the bar, and crucially it adds, mum must be left behind. The place always seems to be packed. 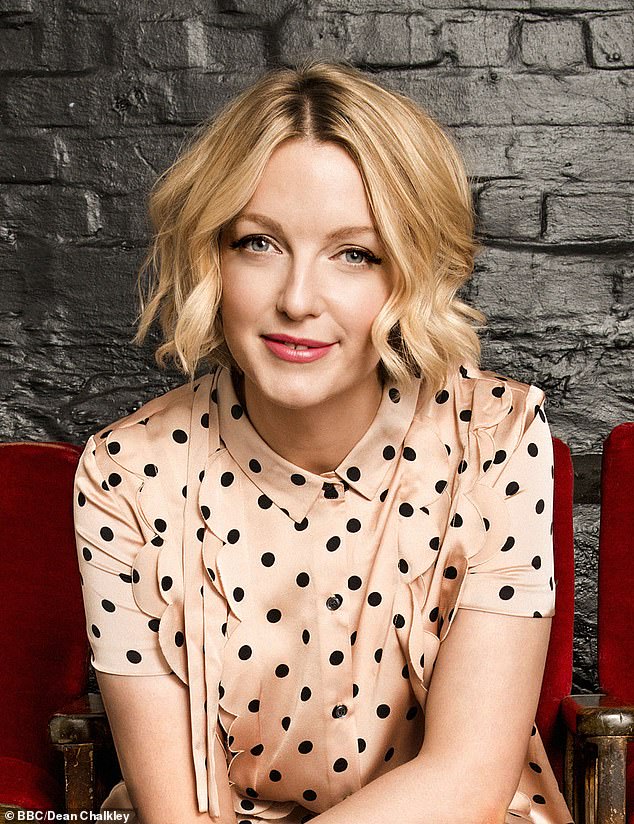 Lauren Laverne is Kirsty Young’s successor on Desert Island Discs. She has been criticised for not being tough enough on her subjects and failing to truffle out information they would rather not reveal

The males in my life are such mugs

Speaking of gender stereotyping, we have now been living in our home for 13 years and each evening as the male members of the house do the washing up one or other of them waves a piece of crockery at me asking: ‘Where does this go?’

I wonder which part of their brain it is that is unable to remember where the serving bowls live? Is it that same part that can never see where the mustard is sitting on a shelf in the fridge?

Let the music do the talking

Without question, the high point of my life was being on Desert Island Discs. I’d spent years refining a mental playlist in the unlikely event I would ever be the castaway. Was there going to be a Bob Dylan or a Joni Mitchell? A Bowie or Roxy Music? What would be an impressively recherché wild card to lob in?

When it came to it, I didn’t use most of what I had imagined I would, since they didn’t create the kind of narrative timeline the programme demands.

My interviewer then was the empathetic and clever Kirsty Young, who kept it all jogging along, as does her successor Lauren Laverne who is being unfairly criticised for not being tough enough on her subjects and failing to truffle out information they would rather not reveal.

Over the years, castaways have often let slip a nugget of interest because they are lulled by the gentle charm of the programme and I think Laverne’s easy manner and sense of fun is a good match.

If I want aggressive interrogation I’ll tune into Today or watch Newsnight. For me, Desert Island Discs is all about being surprised by the playlists.

Discovering that somebody you previously regarded as beyond the pale has chosen one of your favourites makes you view them in a different, more sympathetic, light. Equally, a rubbish choice from a hero makes you question your loyalty.

Want to see my soul? Look at a paint chart

Last week in a Times interview, actress Helen McCrory described how she and her husband Damian Lewis painted all the walls in their holiday home white. It was just any old white, she revealed, saying: ‘For some people home is a reflection of who they are. To me it’s just where I am.’

The quote resonated with me having spent a large part of the past week comparing minuscule differences in shades of white for the walls of a flat that I don’t even own.

Should it be the slightly creamier Quiet White or the brighter, possibly whiter Not Totally White, from Papers And Paints in the Fulham Road? Or should I just go for the cheaper but still not basic Dulux Alabaster White, to give my boyfriend David’s flat – where, by the way, he doesn’t live – a refresh?

I may never spend a night there but, even so, I want to be the kind of person who gets the right kind of white.

Even though, of course I really have no idea what that is. And even though David certainly won’t be able to tell the difference. I am without question one of those sad saps who define themselves by the colours on a paint chart.

Oops! I forgot to give you money and sex

The other day I came across a letter written to my father by his editor Herbert Gunn in 1950 on the occasion of his first column for the Evening Standard. ‘You always want to remember that three things really interest the reader all the time (in contrast to politics, which interests him only half the time) and they are people, money and sex.’

Note that the reader in mind is firmly a man, but even so not much has shifted in the intervening half-century. So apologies for the item on paint…